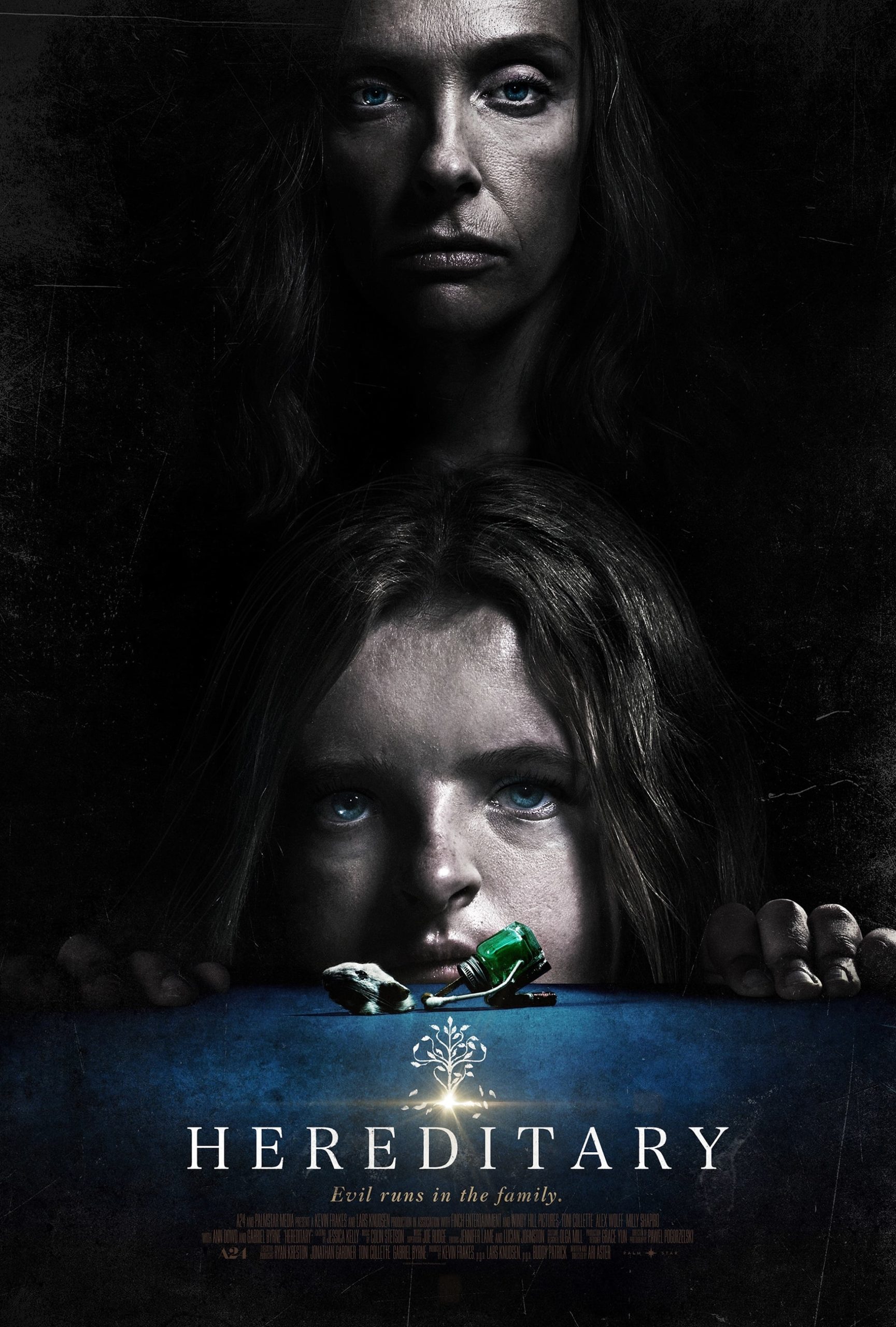 – Very close to being a great film!

This is one of the most interesting films of 2018. It’s an horror but it’s clever, it plays with the genre cliché and the audience. Even the trailer tends to be misleading (in a good way). It’s got a great atmosphere and some good performances (sometimes a bit over the top). The tempo is really good, patient and growing and it has got vibes of some other important authors and directors. Why only 3.5? The final act of the film.

Director: Ari AsterWriter: Ari AsterStars: Toni Collette, Milly Shapiro, Gabriel ByrneSummary: When her mentally ill mother passes away, a woman named Annie (Toni Collette) and her husband (Gabriel Byrne), son (Alex Wolff) and daughter (Milly Shapiro) all mourn her loss. The family turn to different means to handle their grief, including Annie and her daughter both flirting with the supernatural. They each begin to have disturbing, otherworldly experiences linked to the sinister secrets and emotional trauma that have been passed through the generations of their family. 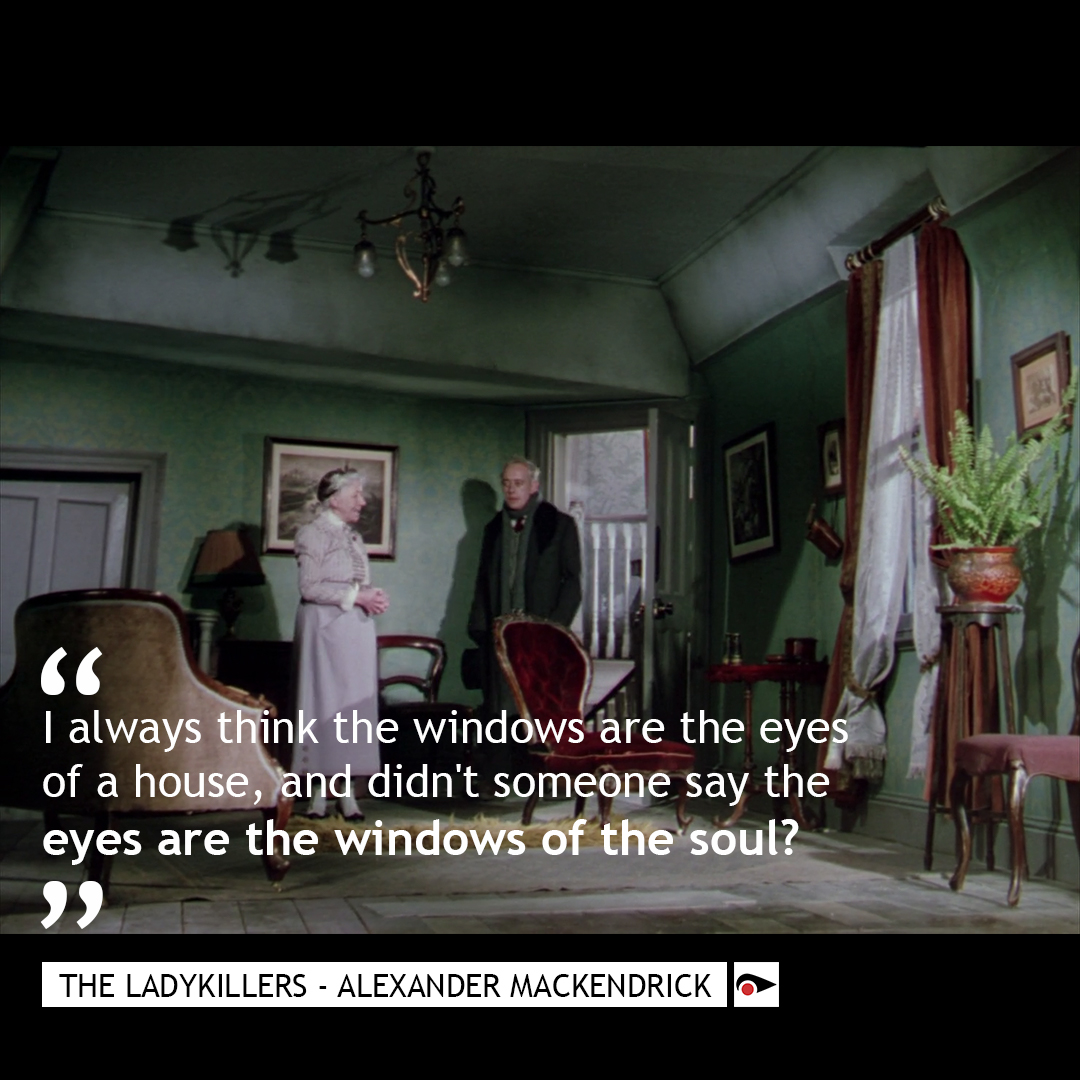