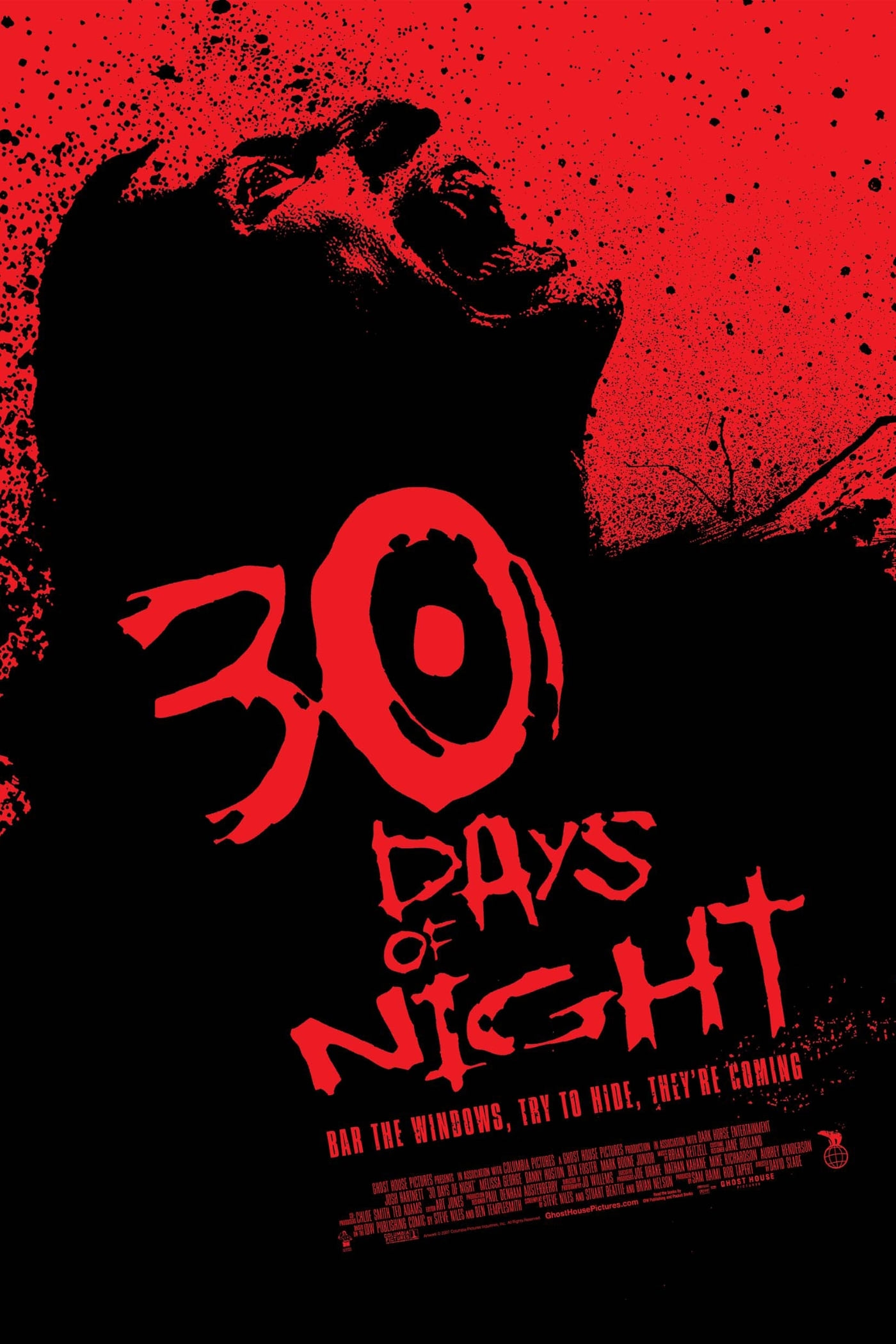 – Fine! We understand this has got to be contextualised, but…what the heck is this film?

Sure! We know: It is a genre film and it needs to be contextualised.
Yeah, okay, this type of films is usually made for entertainment purposes only. But…
Ok, let’s take a step back and start from the positive things: the idea of setting the film in an area of the planet where for 30 days there is only darkness and not a glimpse of sun and let a gang of vampires stroll around (notoriously weak to sunlight) is definitely a good place to start (including also the cinematic motif of recreating a perennial “night” – although cinematography in some cases has to simulate the moonlight with a big old reflector wide open on the characters’ necks, but I guess you can’t be too picky, right?).
Another positive thing: the desire to “modernize” a type of “monster” that has been used in all possible and imaginable ways. But this is pretty much it.

30 Days of Night stages a ferocious rhythm in the action scenes (like 28 days later, and the comparisons stop here), which however makes everything quite incomprehensible: there is a high-angle shot at one point in the film (a shaky one…but again… let’s not be picky) where people eat people, someone shoots someone else, you don’t know what the heck is going on and who’s who. Some of the scenes seem to have had bits edited out just to make some random noise, more than to actually say something.

The dose of entertainment that should’ve kept this film on its feet is all too serious, it does not even get close to make fun of itself, it doesn’t play with stereotypes (why so serious?). It makes us think that perhaps it would’ve been better for us to watch f…. Rambo!!!!! (and those who know us know how bad this is!).

The brother of the protagonist disappears, then he appears again and after a few scene is found by his brother who thought he was dead (sorry, but are we sure that narratively it could not have been done better? Or, are we really sure that it could have been treated worse than that?).

The group of characters that survives lives, for God knows how long, locked in an attic apparently without any mention of food, water or stress being locked up in 10 square meters. But, we hear you, it’s better to suspend any form of behavioural psychology or human biology.

Let’s talk about the vampires, then. They have no developed sense except the voice timbre 14 octaves higher than humans. They can’t smell, they can’t hear more, they are basically a bunch of morons going around shouting and “playing” sadistically with their prey instead of eating them; for three quarters of the film they don’t even have a motivation for that (in the end, though, even the screenwriters woke up from their sleep and must’ve thought “hold on! something is wrong here!” and gave them a random one, namely since they’ve done everything they could to be “seen as nightmares and not real” they must try to preserve this “secrecy” – yeah, but why don’t you just eat them????? ok, blah blah blah). It must be said though that at least design, make-up and prosthetic effects make them at least “interesting” to see.

Should we have a talk about the turning of humans in vampire? Some turn in two weeks, others in days, and someone even in a matter of two seconds. And how about Josh Hartnett acting? Eyes and eyebrows lowered as if he was Clint Eastwood. And also, among other things, he is the only one who manages to remain “good” albeit already clearly turned (the eyes) and goes to beat all the bad guys – and once their gang leader is killer, the others run away.… weren’t we right calling them a gang of morons more than vampires??

We’re sorry but really, the question is: what the hell is this movie? Can anyone help us understand what is it that we don’t see in this movie that makes it rated with 6+ on websites like imdb?
We even think we’ve been too generous with our score… 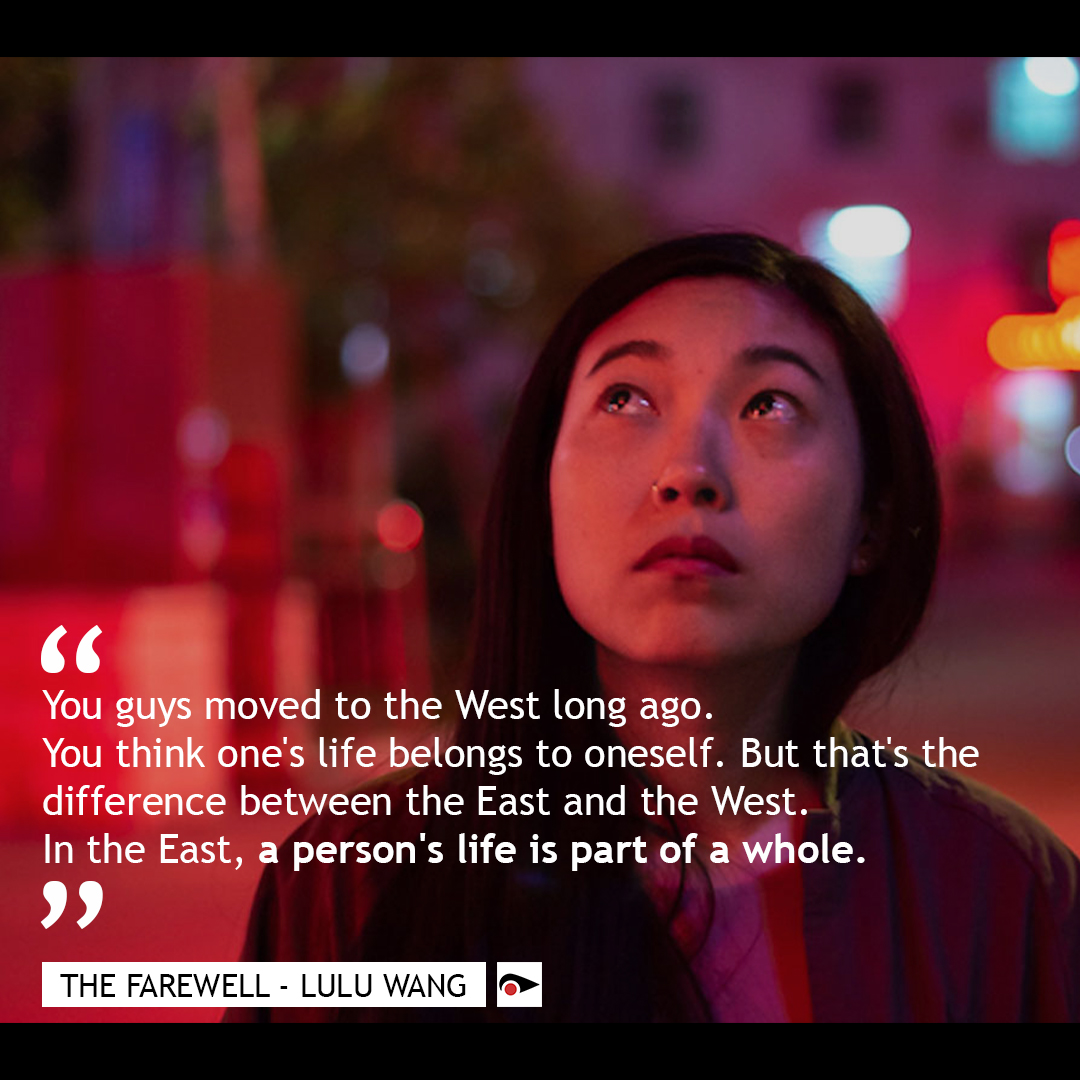