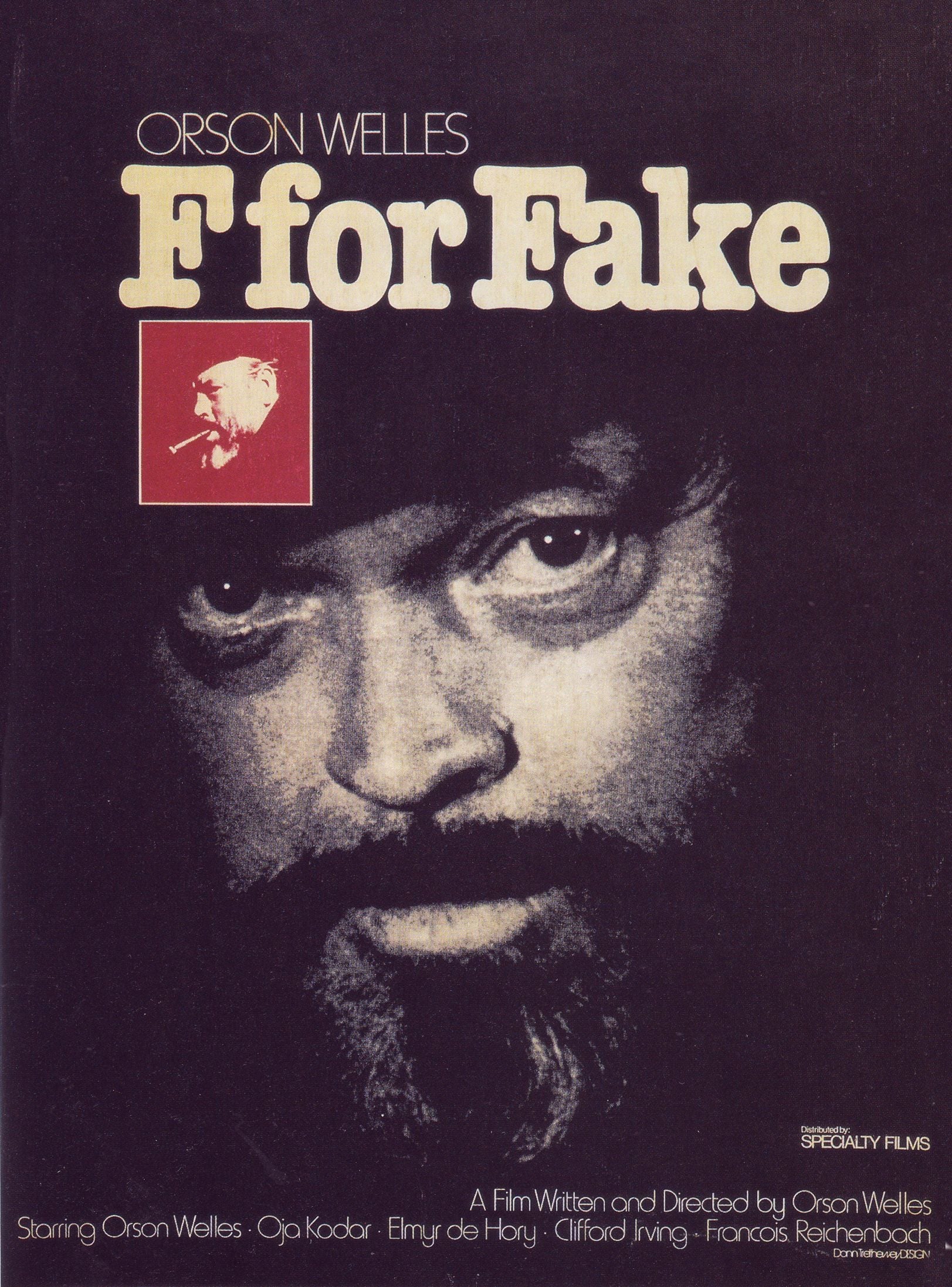 Is this a documentary? Is this fiction? The line between the two has never been so thin. One of the most modern film ever made revolves around a question: what is a fraud? What is considered as such? What is a lie and when does that become poetry? Orson Welles, a master of the filmic language and creator, does it once again in his last cinema release. You really have to look, or you’ll miss it.

7.8
Director: Orson Welles, Gary GraverWriter: Orson WellesStars: Orson Welles, Oja Kodar, François ReichenbachSummary: Orson Welles' free-form documentary about fakery focusses on the notorious art forger Elmyr de Hory and Elmyr's biographer, Clifford Irving, who also wrote the celebrated fraudulent Howard Hughes autobiography, then touches on the reclusive Hughes and Welles' own career (which started with a faked resume and a phony Martian invasion). On the way, Welles plays a few tricks of his own on the audience. Written by Anonymous 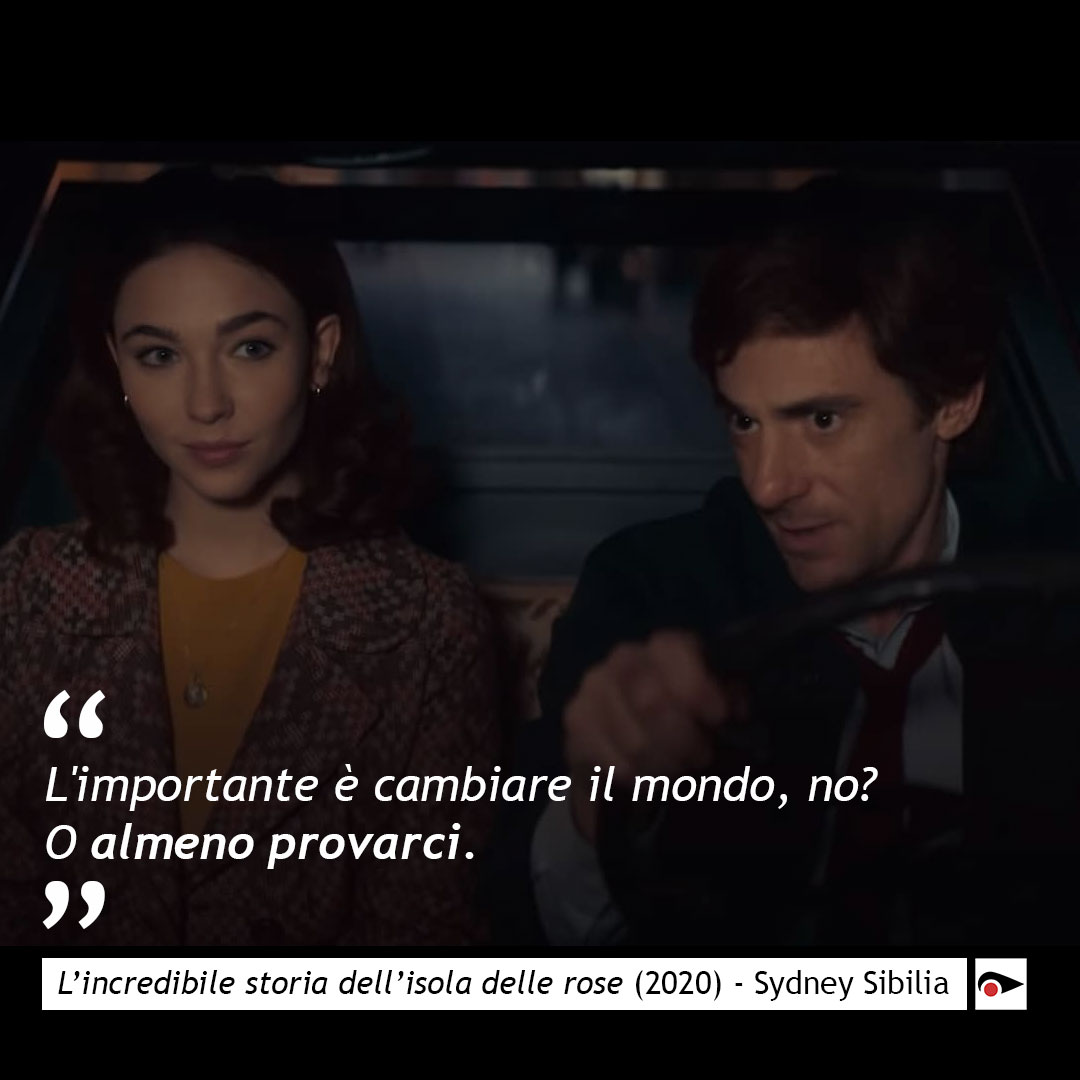