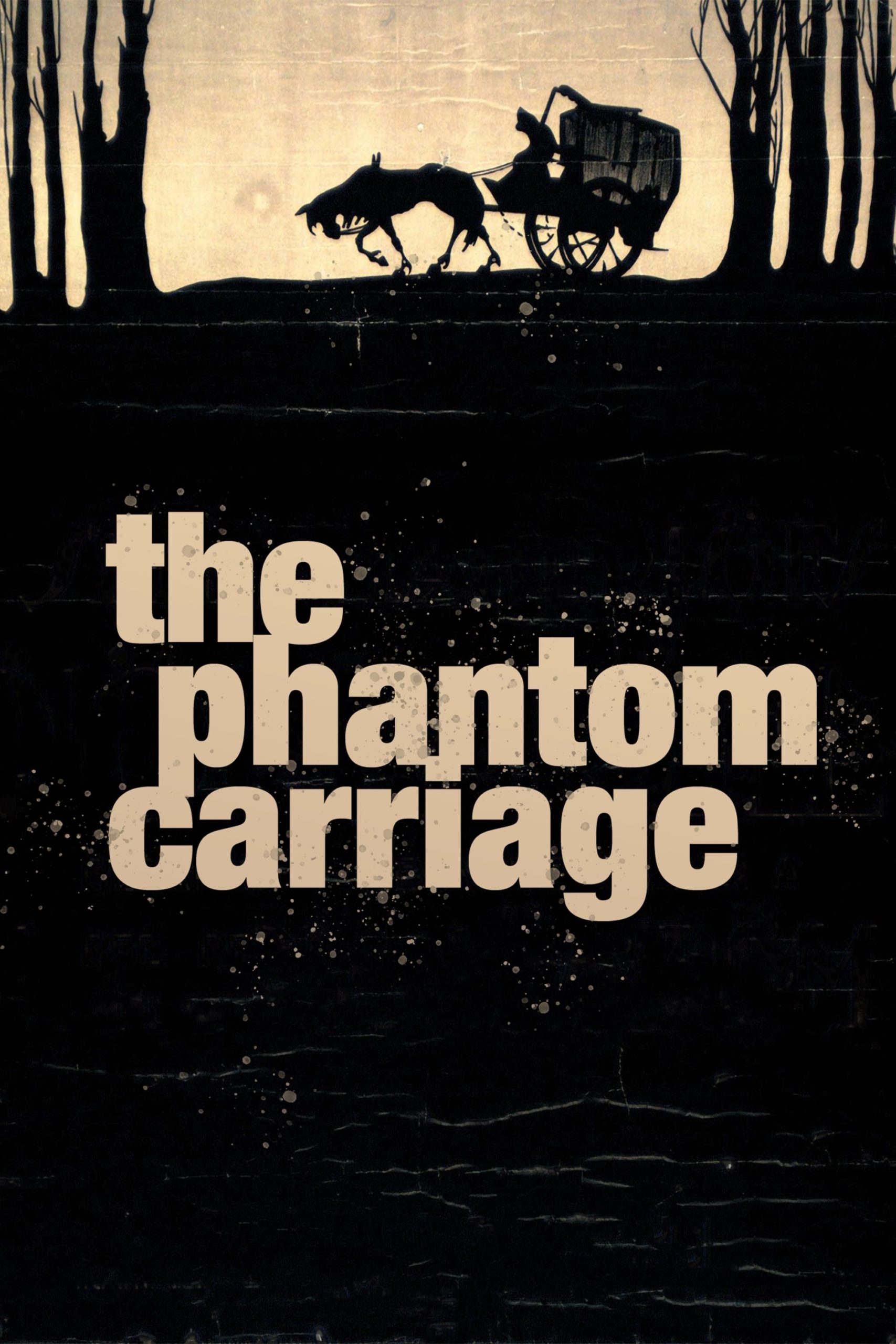 – Nothing short than an absolute MASTERPIECE.

Arguably one of the most important film ever. Placed in the context of silent films it reveals a modernity absolutely still untouched. The acting is completely different from those times, almost left to a minor key, the dealing with the “supernatural” is so modern that still hardly misinterpreted. It’s a drama, it bears ethical doubts, it questions your own stance and your own perception/gaze. Not a case that Bergman would refer to this film as one of the most important ever for cinema in its entirety. And yeah, a few words are really not enough for this film – another one to add to the list of Analysis to be done?

Director: Victor SjöströmWriter: Selma Lagerlöf, Victor SjöströmStars: Victor Sjöström, Hilda Borgström, Tore SvennbergSummary: It's New Year's Eve. Three drunkards evoke a legend. The legend tells that the last person to die in a year, if he is a great sinner, will have to drive during the whole year the Phantom Chariot, the one that picks up the souls of the dead... David Holm, one of the three drunkards, dies at the last stroke of midnight... Written by Yepok 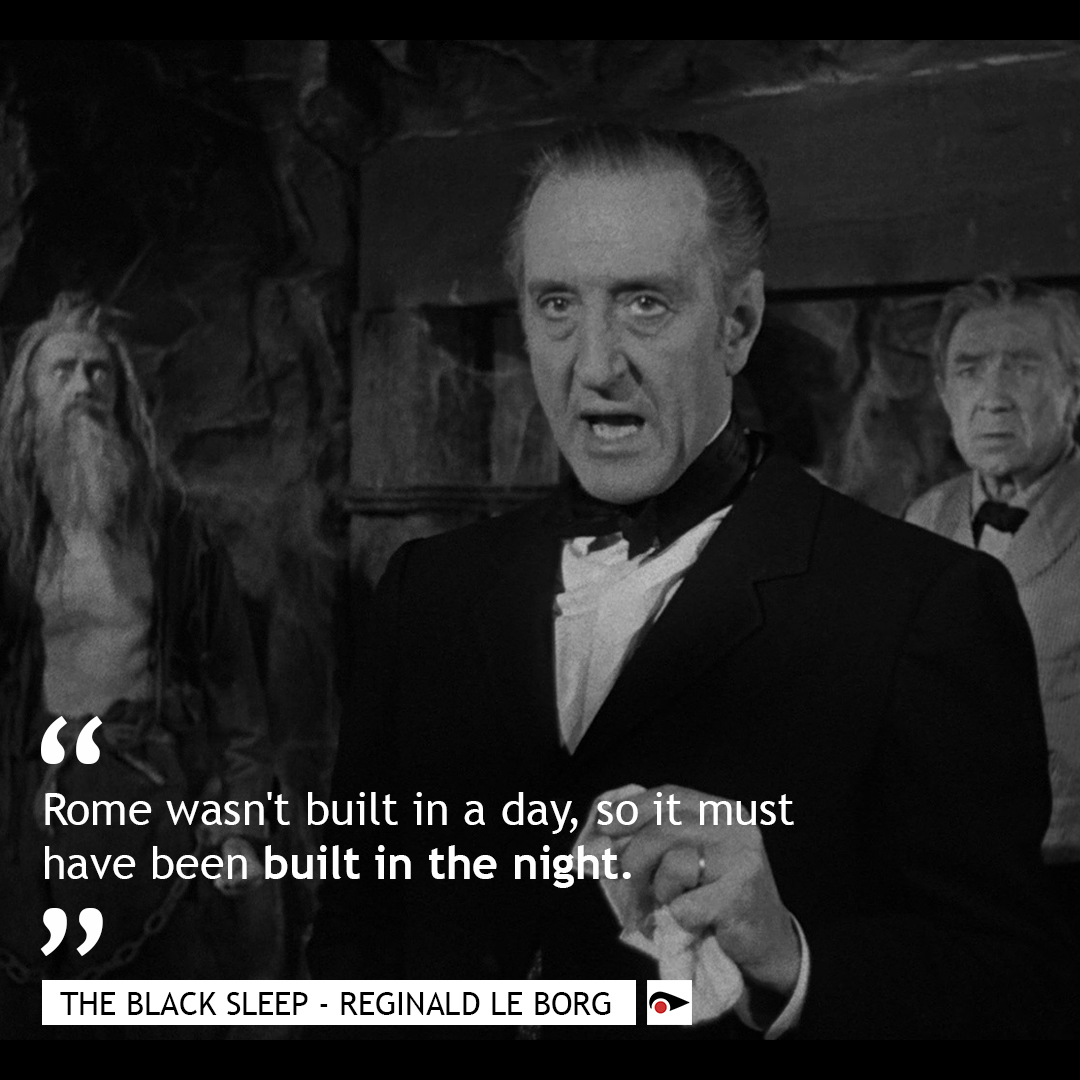