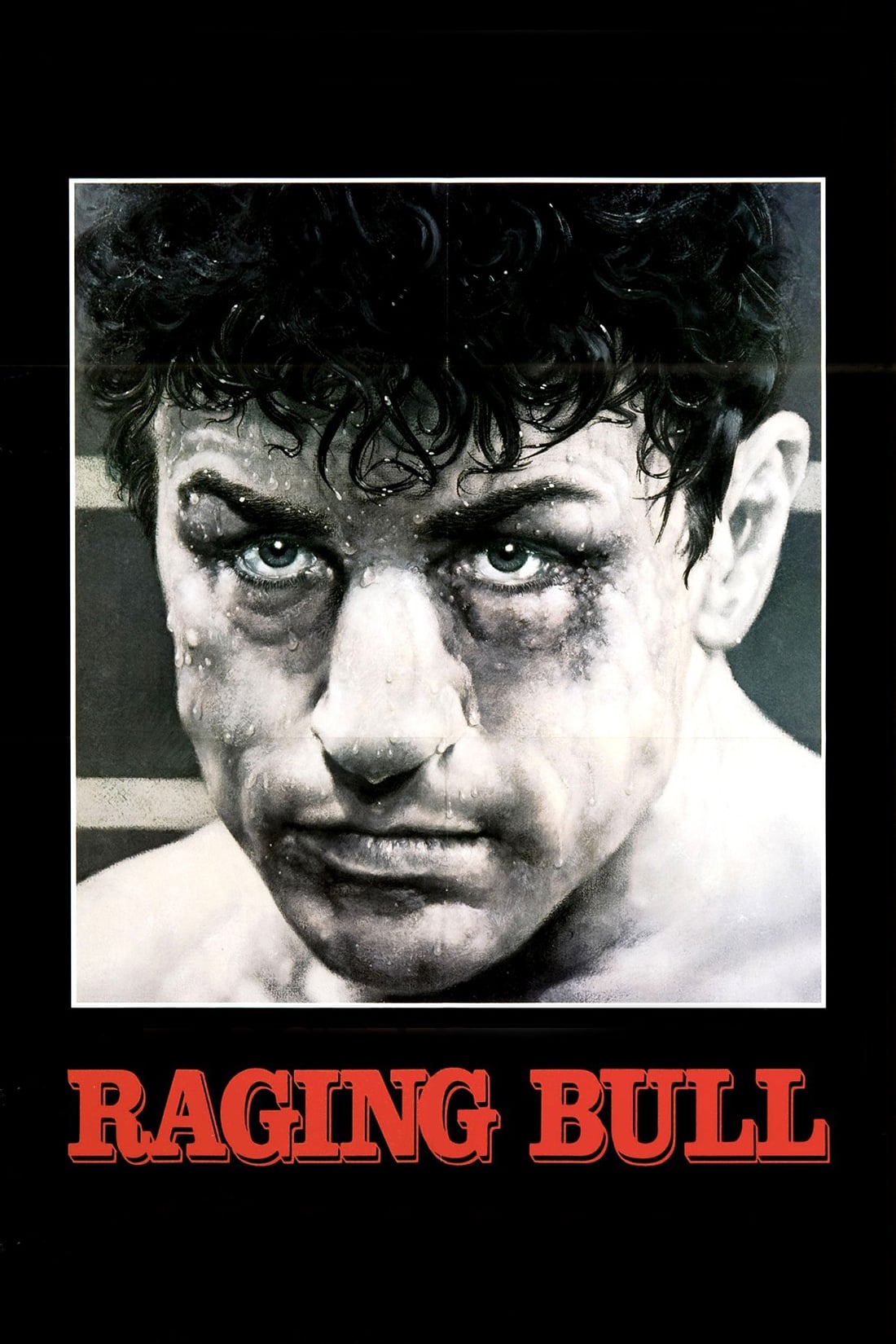 – The drama in the sports and the success.

Raging Bull is a film that lives on a stage. Whichever one we look at, Jake La Motta is a stage animal.
To point out in a very simplified way (the scope of this Pills is to just say a few words) what we liked about this film we could just indicate the way the fights are shot. We had never been so close to any boxer: the show that Scorsese manages to set up is much larger than life.

If boxing (and boxers) is generally and by itself already something that is bigger than life, Scorsese makes it even bigger. It becomes entertainment, show, art, theatre. It becomes Shakespeare and Tennessee Williams, drama and irony; it clashes with moral issues, sin, alcohol, betrayal and the non-acceptance (if not in the ending) of the defeat.

The way in which a specific world is staged is, as usual, the effect of Martin Scorsese’ masterstrokes. He stages a place (which then becomes universal) that he knows as his pockets – the result of research (undoubtedly), but also of presence on that territory. The viewer lives and perceives the film as an experience, rather than a classic and cold narration (which is often an unfortunate characteristic of many biopics): it is a living and present experience that shakes and raises questions.

In fact, we have a question for you, which in our opinion, embodies the modernity itself of the film: do you root for Jake La Motta or not?

Director: Martin ScorseseWriter: Jake LaMotta, Joseph CarterStars: Robert De Niro, Cathy Moriarty, Joe PesciSummary: When Jake LaMotta steps into a boxing ring and obliterates his opponent, he's a prizefighter. But when he treats his family and friends the same way, he's a ticking time bomb, ready to go off at any moment. Though LaMotta wants his family's love, something always seems to come between them. Perhaps it's his violent bouts of paranoia and jealousy. This kind of rage helped make him a champ, but in real life, he winds up in the ring alone. Written by alfiehitchie