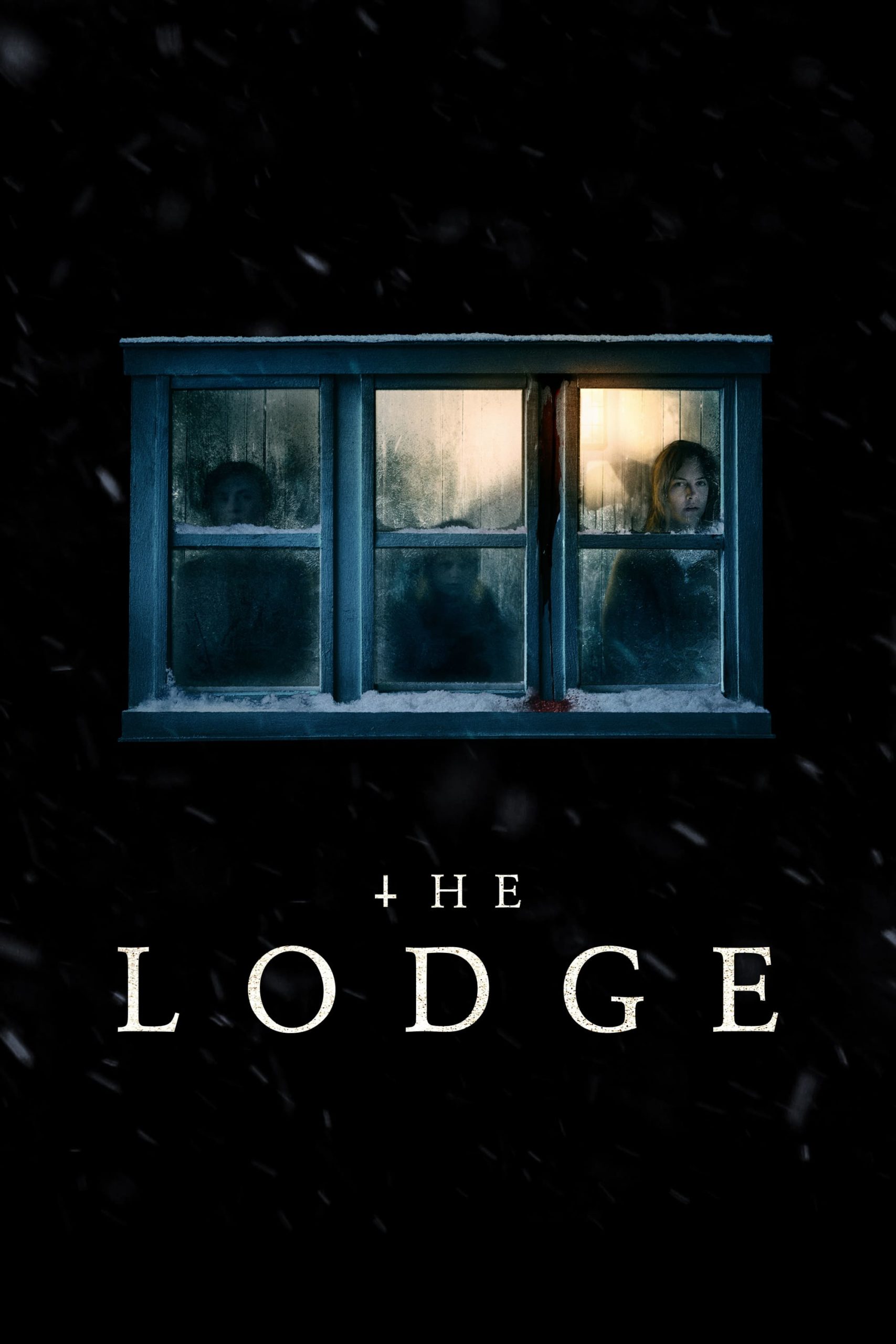 – An atmospheric film that overturns some preconceptions.

After the very particular Goodnight Mommy (2014), the directors Severin Fiala, Veronika Franz, return to the scene proposing a new film The Lodge which shares some atmospheres and aesthetic choices with the previous work.

The initial sequence, through the symbolic use of the doll house, stages what appears to be a mise-en-abyme of the cinematographic narrative mechanism and is almost there to show how a potential life with the mother still alive could proceed in an alternative, fictional world.
But soon enough, the dollhouse, from being used as a way to relive and imagine an alternative life, reverses its course as signifier and assumes destructive traits (instead of creative ones) and becomes almost a set for general rehearsals: how to build a “credible” narration that can bring the protagonist (and with her the spectator – therefore the others and not the kids themselves and creators like it had happened up until that point) to believe something that is different from reality.

In fact one of the most interesting things about the film lies in the reversal of expectations and preconceptions: we suspect that all of us, at one point, believed that the father was simply mad to leave his children with a person who had had such a violent trauma. Just to make us realise, soon after that, the opposite (and with it the social prejudice we have): it is the traumatised person who is always the weakest and most manipulable, to the point that it is the children (and their fictitious narrative) that make her go out of her mind.
Yes, it is indeed true that once she loses it, so to speak, she kills the father and in all probability also the children: but it is the chains of cause-effect that are interesting and with them the numbers of prejudices that still accompany the mental illnesses.

There has been, in the world, a certain hype about a film like Joker which in a sense and in a much more explicit and perhaps rough way, staged cause-effect chains in some way similar to the ones in this film (we want to state clearly that this wouldn’t really be our reading of Joker, but one that could be indeed taken and definitely one of its traits).
A film like The Lodge does it in a much more subterranean and subtle way and consequently even closer to the real and hidden dynamics (despite the un-realistic aura that the visual language is based upon) which we often try to keep away from our gaze. 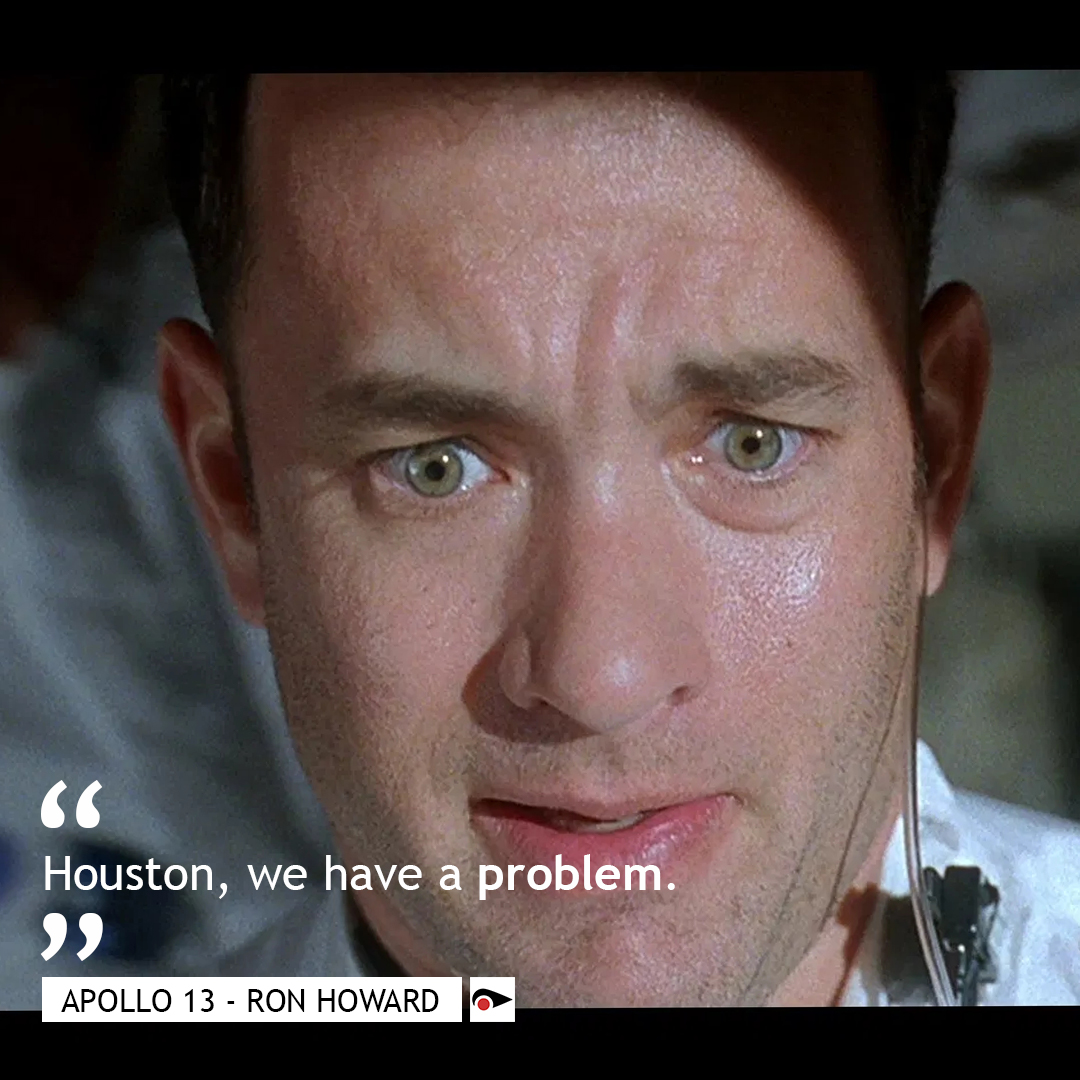