Nomadland is a very interesting film by Chloé Zhao which is based, both conceptually and visually, on the contrast between large spaces (often resolved in Wide Shots) and narrow spaces (such as Fern’s van). The same large, harmonious, natural spaces are related to other large, but super organized, precise and cold spaces like those inside the Amazon factory.

The importance of this spaces dynamic is also made explicit by the director who, to give even more prominence to these landscapes, makes the protagonist frame them through a rock with holes. The motif of rocks is also strongly symbolic of the film’s central philosophy.

Fern’s wandering respects a sort of natural and symbolic cyclicality of life: it is a circle that returns to where it all began for the character (although left unseen, the “inciting” incident is the serious economic crisis of the “Great Recession” and the dismantling of entire residential areas that have sprung up around the workplaces).
Nomadland speaks of death, birth, rebirth, memory, travel: life as an eternal becoming.

The narrative strongly reflects this concept and while being fully linear, the cause-effect chains are not dramatized in a spectacular way, nor are they organized following a single strong central plot, and this is the most interesting motif of the film. Obviously, even in the absence of this central plot, there are changes on the character level but they are fleeting and are not overly underlined (see the two different New Years that Fern lives).

In conclusion, however, although Nomadland presents itself in an interesting way and offers a good degree of visual satisfaction, at times it becomes strangely stereotyped and instead of making everything organically interesting following the narrative direction undertaken, it makes the mistake of trusting the use of trivial clichés carried out by some of the components (see the music) and frustrates some of the work done to make the film interesting. 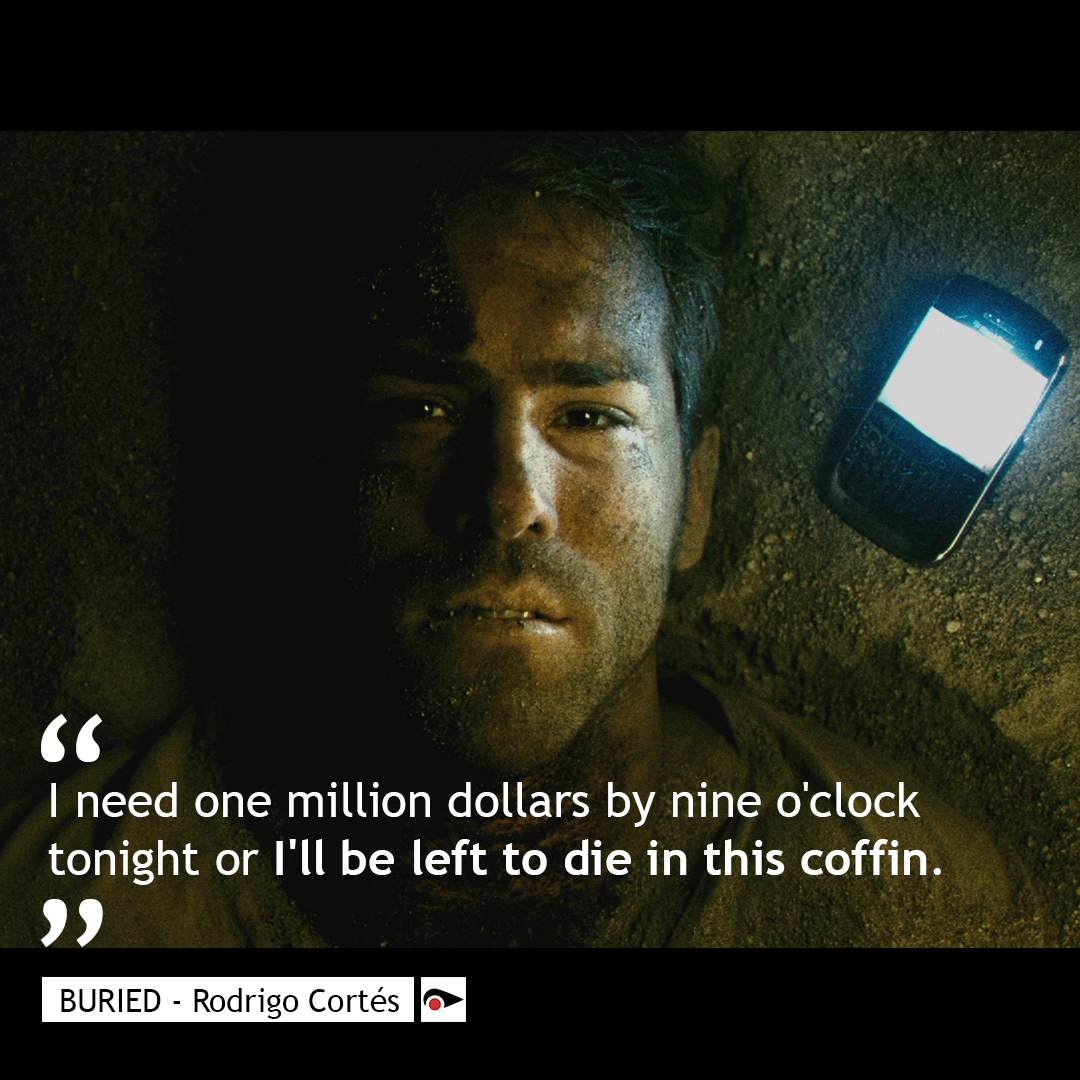