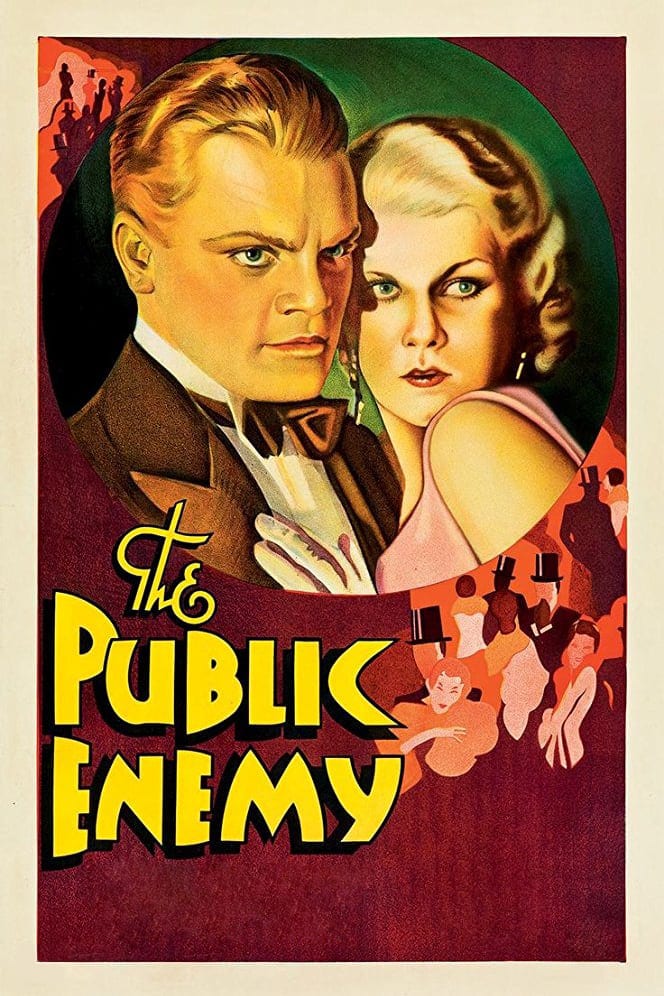 William A. Wellman – THE PUBLIC ENEMY

The Public Enemy is a 1931 film that has a strong historical value: in fact, together with Little Caesar, it gave way to the gangster genre of the 30s, which will then smoothly merge into the noir at the end of the decade.

It’s a pretty fast-paced film that relies on a decent dose of ellipses. The “Bildungsroman” takes the form of the tragedy of the “hidden”, of the unseen. Paradigmatic from this point of view are the scenes of violence left off-screen – clearly due to the context of the time and the desire not to further shock an audience already troubled by the theme of the film (hence the presence of explanatory signs at the opening and closing of the film intended to reassure about the “moral” positions of the authors) and a censorship that had already imposed the cutting of some sequences (especially in the theatrical version).

At the very least, it is an important film in the history of cinema, certainly with modern elements (which arguably inspired elements of dozens of films) but which has not aged very well and, in the current context of “everything seen” and shown and violence (even real) displayed as a show, it may not have the strength to tickle the spectator’s moral standing even if, certainly, not due to demerit of the film itself. 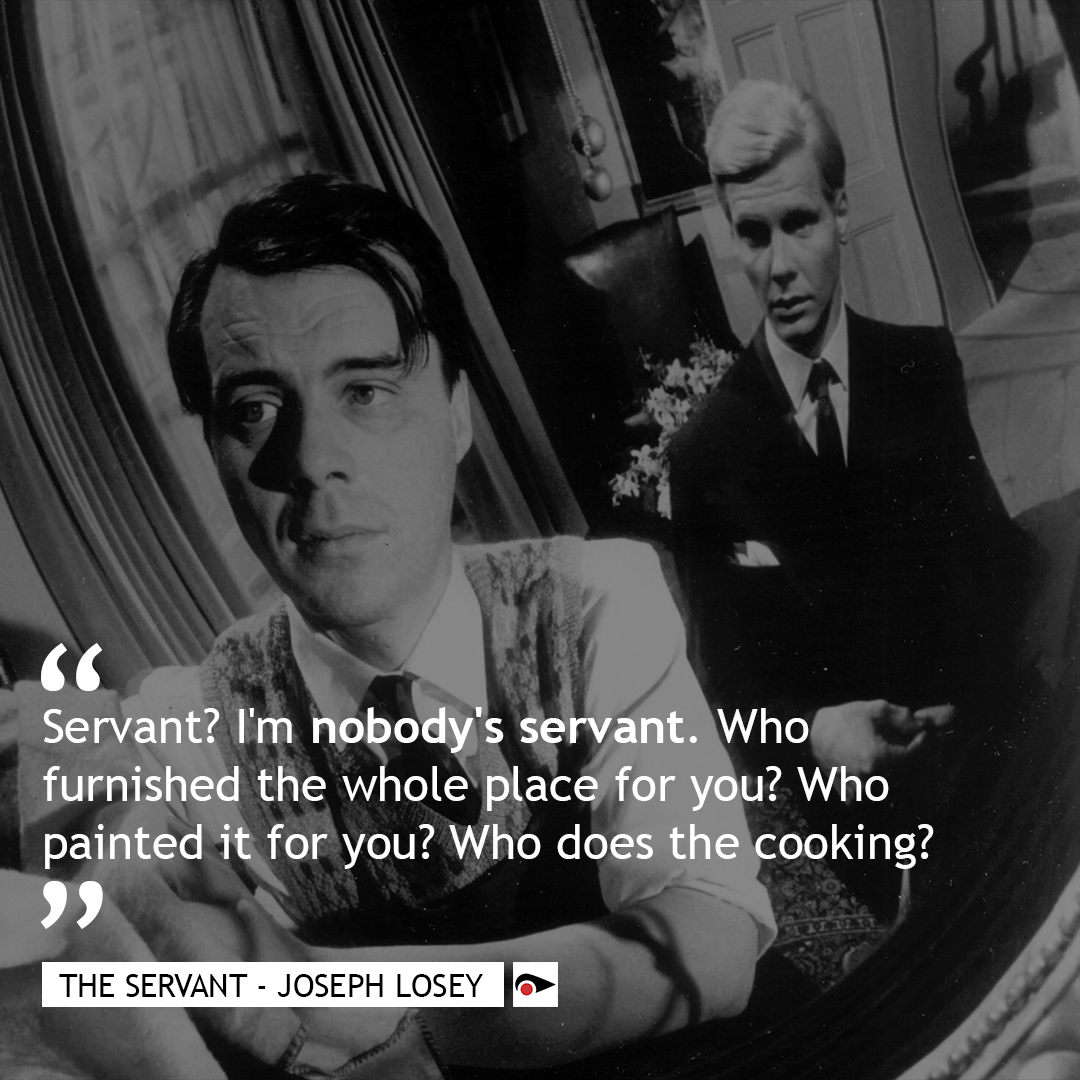