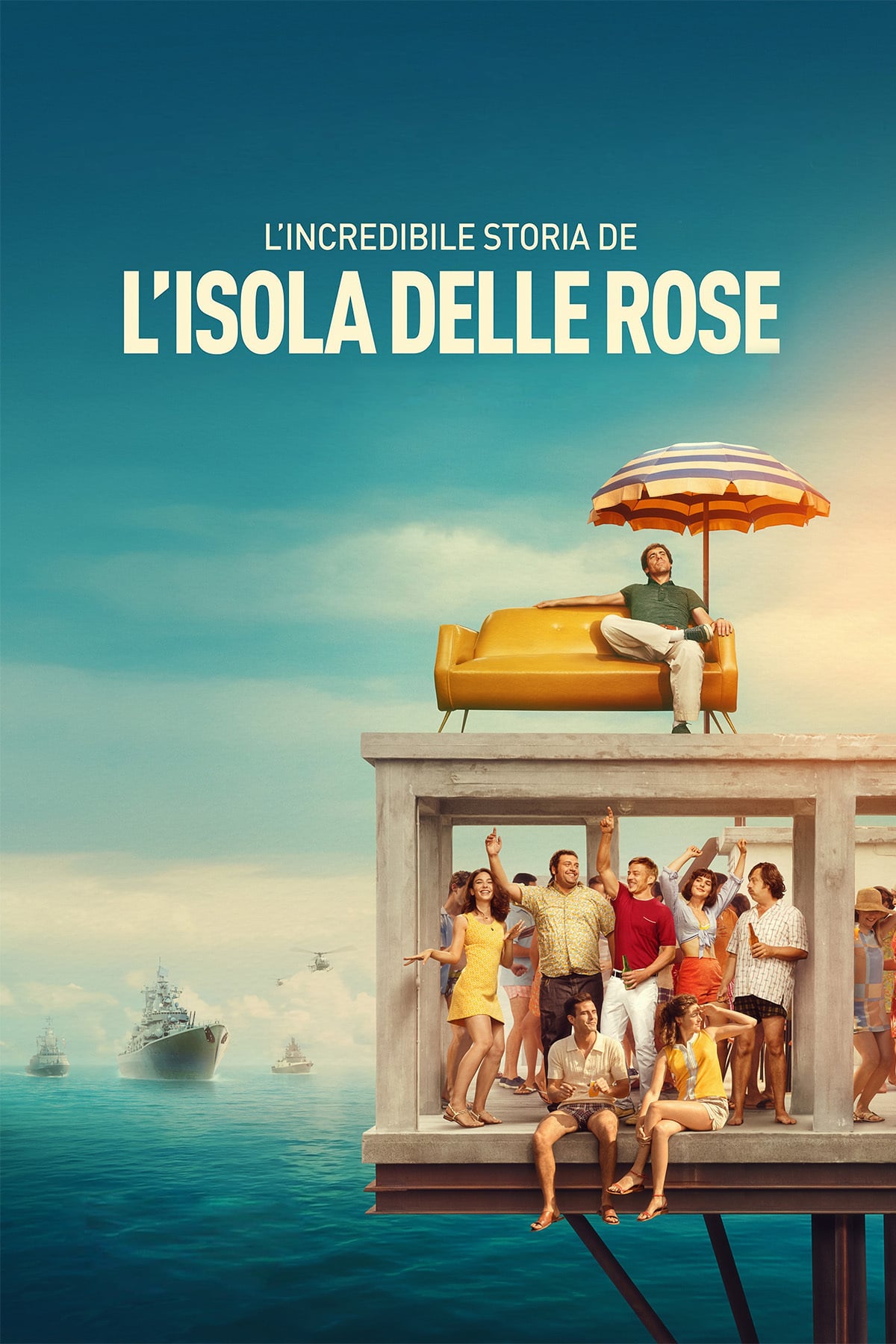 A nice and enjoyable film, so yes, we do, if you are in the right mood and looking for some clever lightness.

Few words on the film.

Sydney Sibilia’s Rose Island is a film that, although not showing ambitious aesthetic thrusts, runs smoothly and is pleasant. It deals with the construction of an artificial island outside of the Italian territorial waters in 1968, made by the Italian engineer Giorgio Rosa.

The central theme of the contrast between the freedom of inventiveness, creation, vision and a mummified form of bureaucracy is compelling and rendered with a comic game of parts which, hiding the obscurities of power, remains superficial, albeit pleasant. Everything, however, is structured around the most classic of narrative devices: the formation of a couple.

The film, which represents the story of the only military invasion carried out by the Italian Republic in history, from a purely visual point of view was produced and shot in a clean and, at times, interesting way, although in some moments the staging seems to have been heavily sketched.

All in all, Rose Island is a simple, linear film, creative in its productive ways, but which shows lights and shadows for a film, though, that is still pleasant to watch. 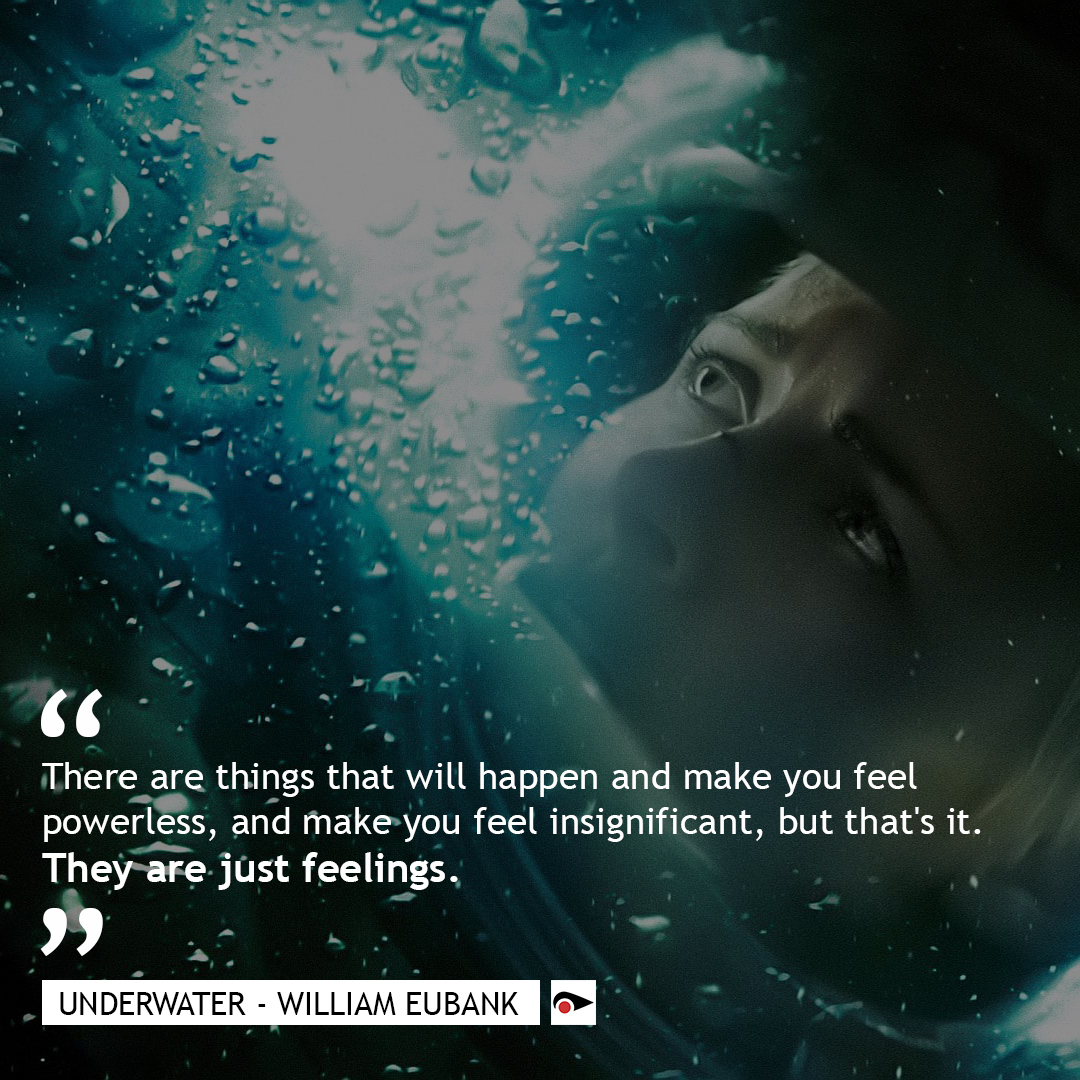