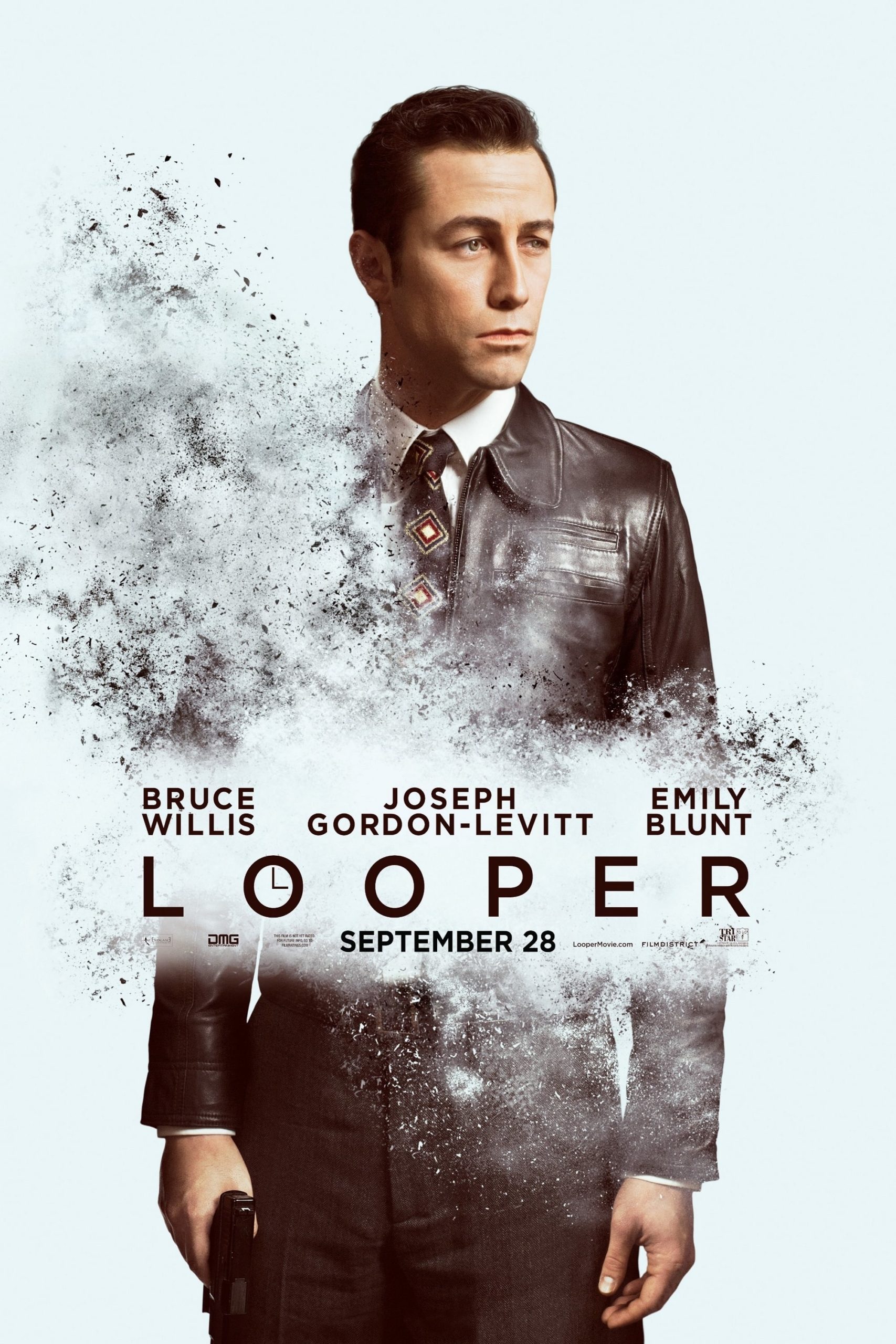 – A film that plays on the narrative chronological layer and teases the viewer.

Looper, Rian Johnson’s 2012 film, although full of problems (at least in regards to our filmmaking idea and our taste for some sort of structural coherence), is an interesting film that seeks to tease the viewer by inviting him to reason through the wise use of narrative techniques.

The narrative jeu is based on an interesting intersection of chronologically distant narrative lines. Although there is some doubt on the consistency of the narrative structure – especially on the dynamics according to which, in the presence of existing and temporally distant worlds, something can be changed in the (existing, not hypothetical) future by changing the present – it is on the level of the characters that the story becomes more squared: it is along the lines of the concept of good and evil, loss, despair and revenge that the less kitschy but more interesting side of the film is articulated.

In fact, rather than breaking the loop as required by the rules of the game to which the protagonist must submit – by killing the retired variant of himself – the act that invariably modifies the “narrated world” consists in the change that happens in the loop in the moment the child doesn’t lose his guide in the world – the mother. The murder of the latter, which occurred in the previous loop variants, meant that the child, once he was grown up, was thirsty for revenge and created a world without hope and without a way out. The fact that the mother survives in this iteration generates a therefore positive effect which, presumably, interrupts the cruel loop of retirement.

Looper is a film that starts out wanting to be more or less innovative, using a narrative slightly different from the canons (albeit not excessively original), but which then finds shelter in a rather classic study of the character (and human psychology).

And, at this point, it seems natural to ask a question: who do you think the little Cid represents? Comment this article and let us know what you think.

Director: Rian JohnsonWriters: Rian JohnsonStars: Joseph Gordon-Levitt, Bruce Willis, Emily BluntSummary: Joe is classified as a "looper", a job in which his employers use time travel to send men from the future to be killed into the past, where Joe can properly dispose of their bodies. However, to tie up loose ends and erase the evidence of his ever being a looper, Joe knows that one day his future self will be sent back for him to kill. When this day comes, Joe's future self is prepared and escapes, and the two men struggle separately in the past trying to evade capture and attempting to fulfill their own personal agendas. Written by Ellen 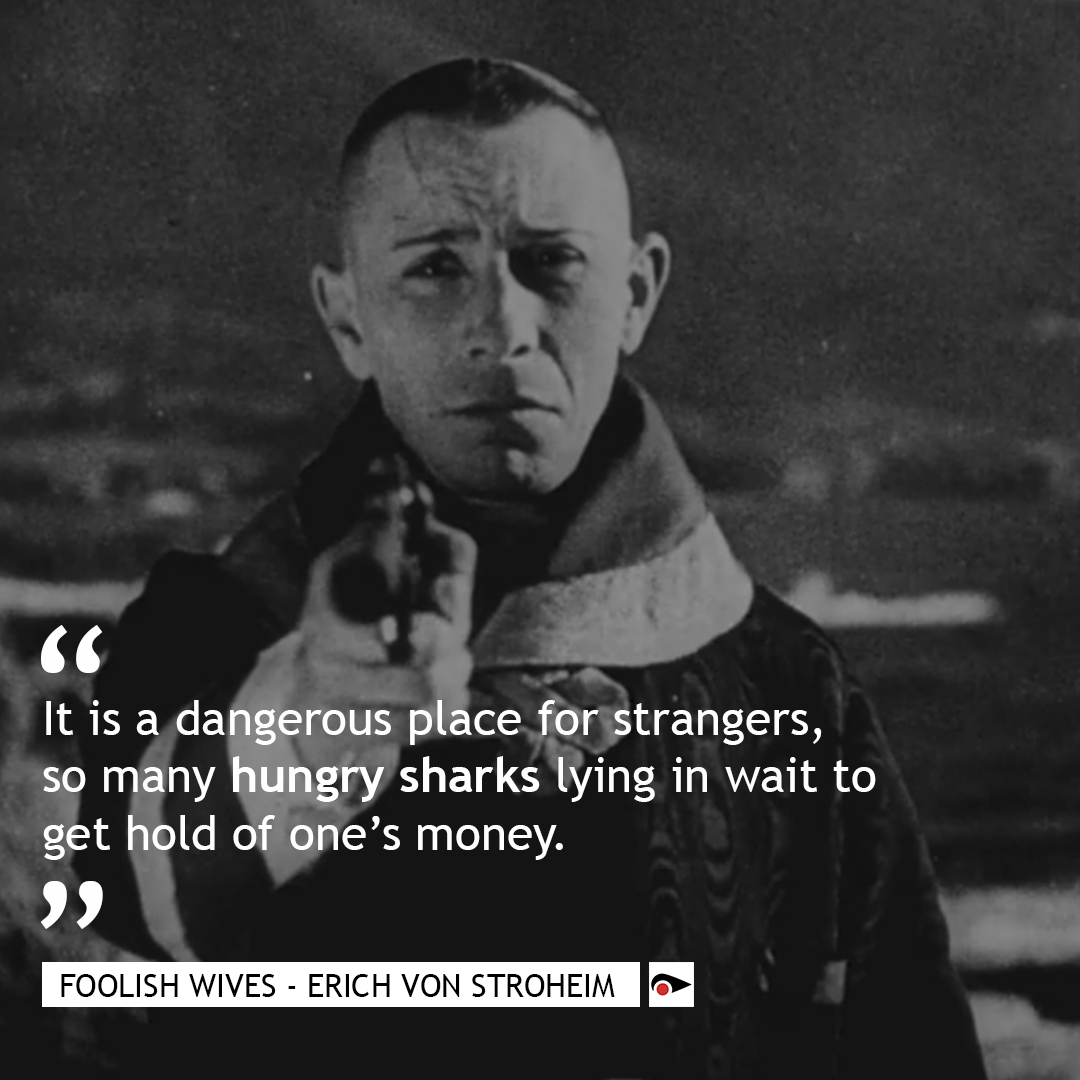