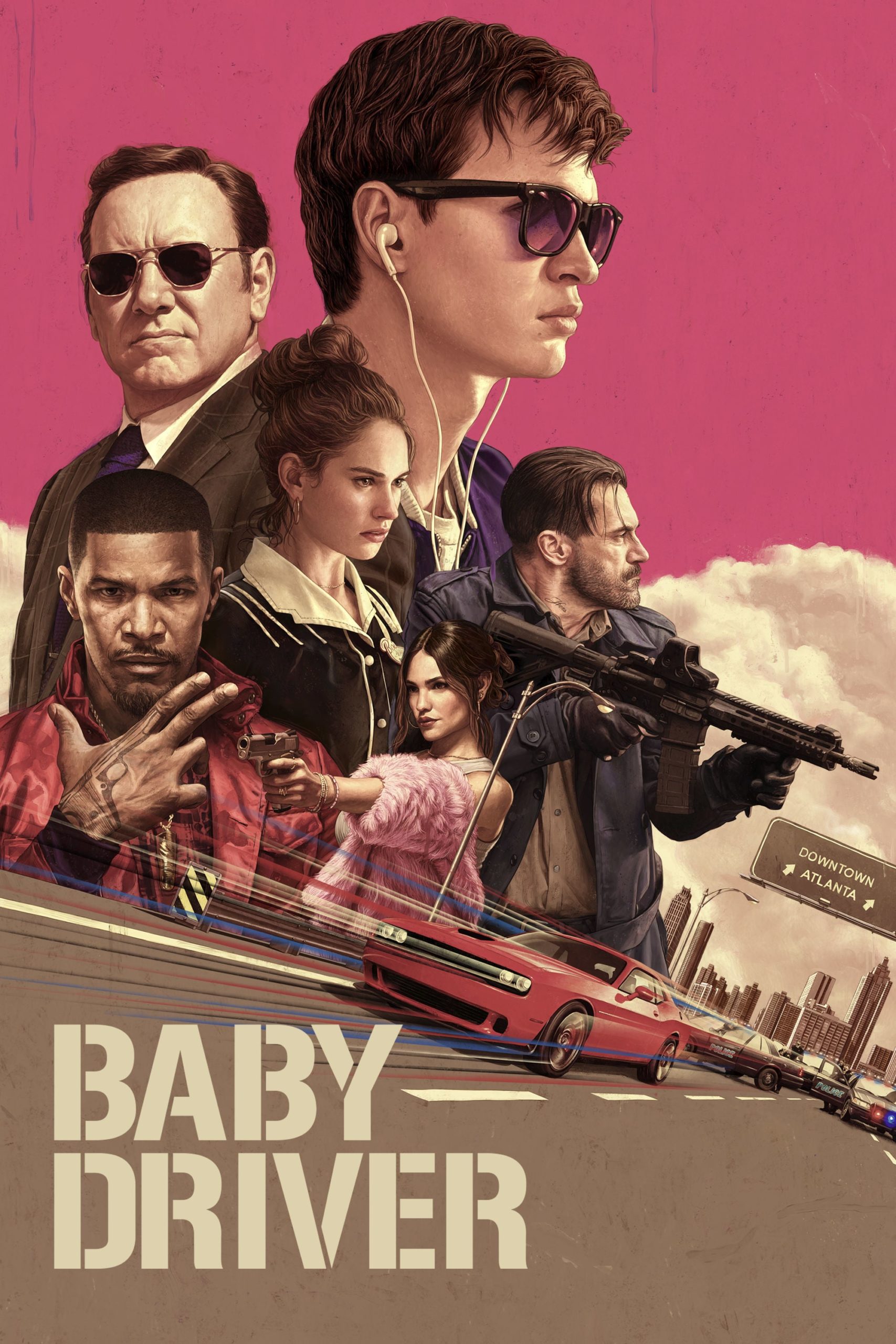 Let’s start (with the foot down on the accelerator) by saying that throughout the first two scenes Baby Driver has stricken us so much that the director could even have ended it there and we would have been widely satisfied:

In short, however, as far as the opinion we have of the rest of the film is concerned: Baby Driver is an excellently shot and edited film, with good dialogue writing, but with a narrative structure that providing an attraction – heist – right after another, lends its side to a touch of repetitiveness. It has an excellent soundtrack that makes it almost a post-modern musical in which different genres are mixed (the western ending between Buddy and Baby’s cars, the romance between Baby and Debora, the echoes of the b-movies, the action movie in its most successful forms) and which, in the long run, gets a bit tiring.

Ultimately, it is the direction and editing that make this film one to watch absolutely, possibly in a movie theater. Well done Edgar Wright, for another successful heist.

Director: Edgar WrightWriters: Edgar WrightStars: Ansel Elgort, Jon Bernthal, Jon HammSummary: Baby is a young and partially hearing impaired getaway driver who can make any wild move while in motion with the right track playing. It's a critical talent he needs to survive his indentured servitude to the crime boss, Doc, who values his role in his meticulously planned robberies. However, just when Baby thinks he is finally free and clear to have his own life with his new girlfriend, Debora, Doc coerces him back for another job. Now saddled with a crew of thugs too violently unstable to keep to Doc's plans, Baby finds himself and everything he cares for in terrible danger. To survive and escape the coming maelstrom, it will take all of Baby's skill, wits and daring, but even on the best track, can he make it when life is forcing him to face the music? Written by Kenneth Chisholm (kchishol@rogers.com) 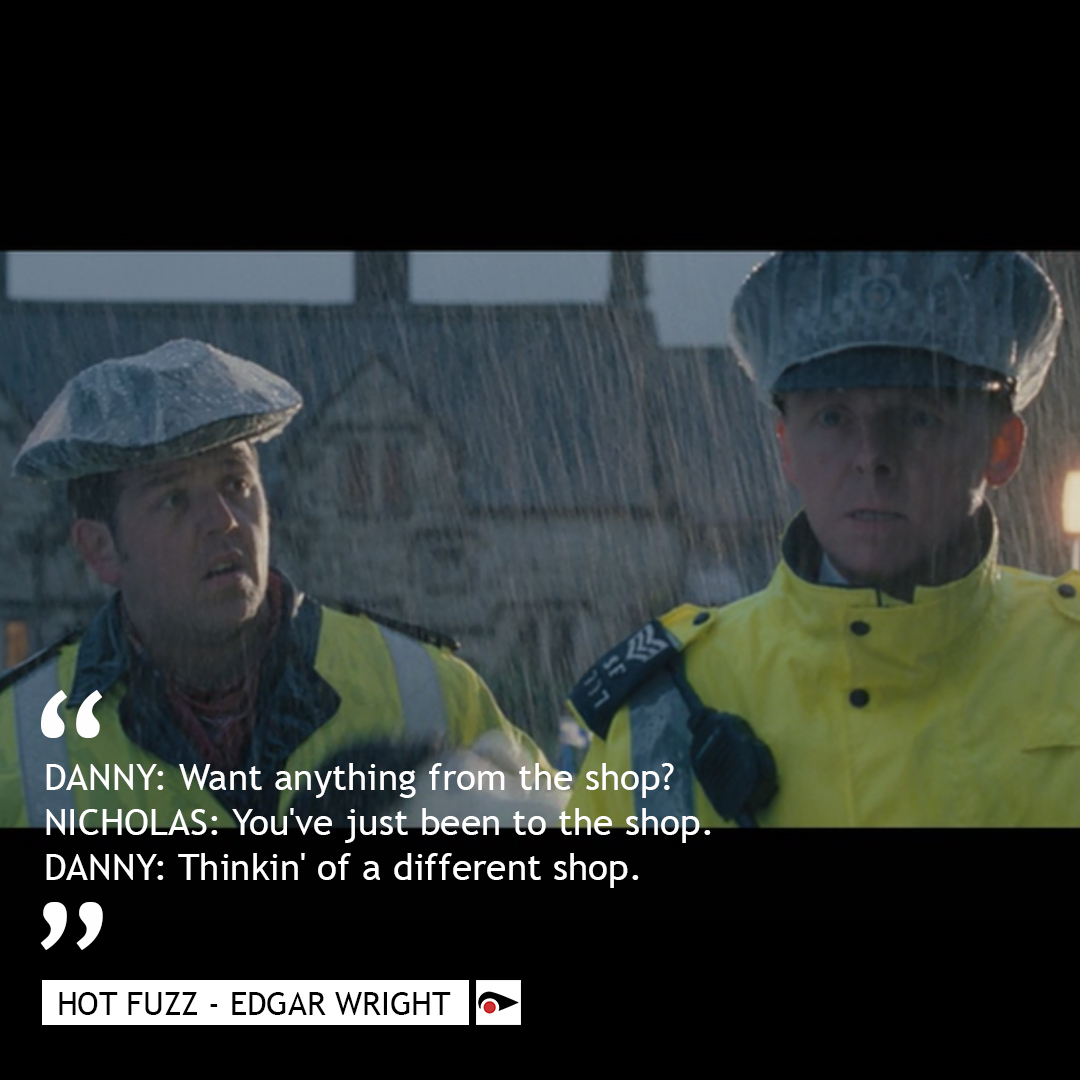