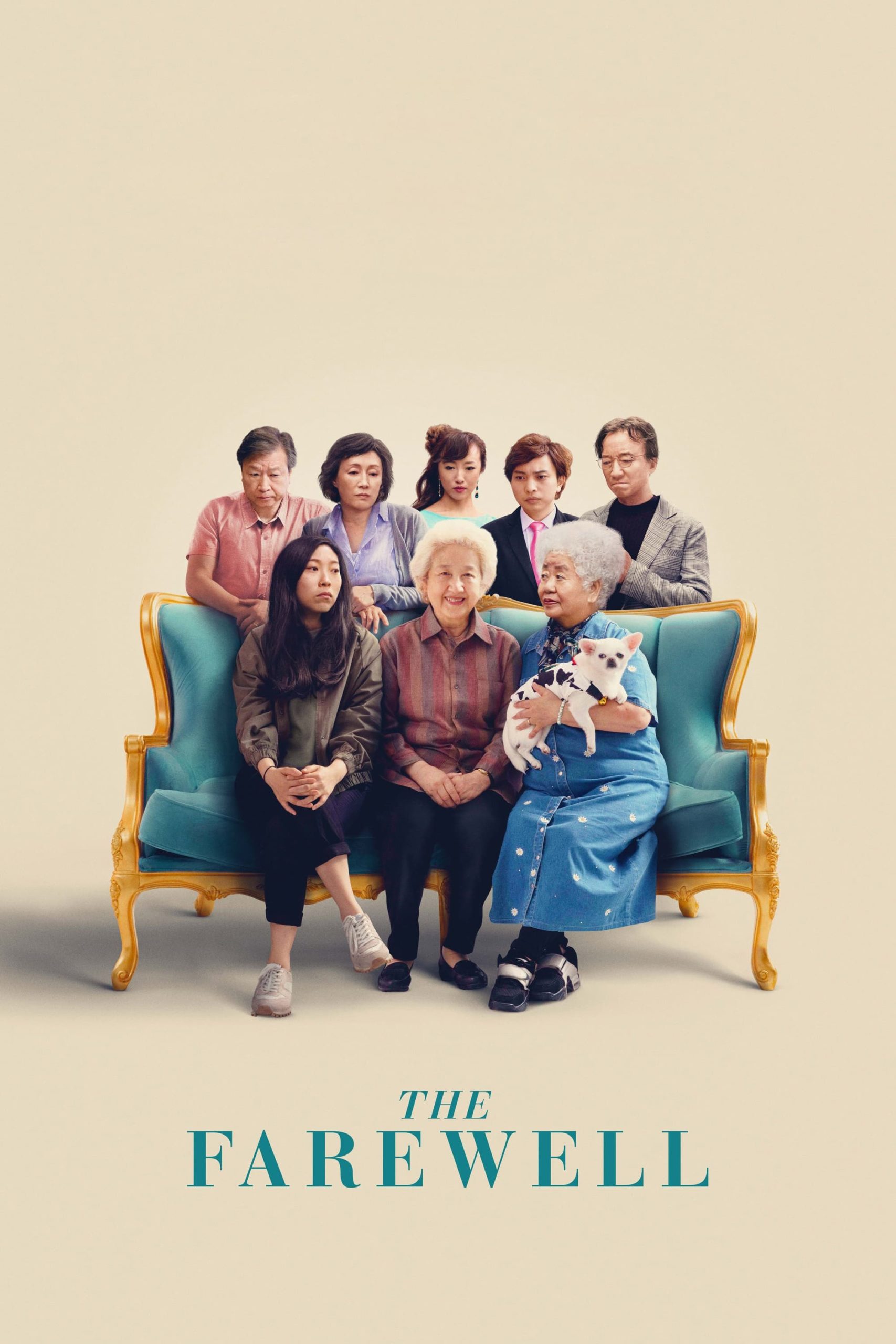 The Farewell is a 2019 film by the chinese-american director Lulu Wang.

Probably the keyword that accompanies this film is balance.
The biggest achievement of The Farewell (which also informs the linguistic features of the staging) is its staying in an uncomfortable position while maintaining a certain degree of elegance and class. It is in fact a film that talks about death, disease and life and does it by avoiding the extremes of the overtly-dramatic genre by mixing some features of this genre with some elements of comedy: film buffs and filmmakers know very well how a film that deals with these subjects (and uses certain tones) can easily expire on the one hand in melense, in melodrama (in the television meaning of the term) and on the other hand in farce (involuntarily).

From an aesthetic point of view, the balance is based on a very simple, but also extremely effective, staging and camera work.
The themes of death, individual and collective identity and apparently contrasting cultures are resolved in an aesthetic and conceptual synthesis that shows that different worlds can (must?) coexist, creating a renewed cultural identity that retains the best characters of one side and the other: a balance between different visions and cultures which can therefore give life to a new, true idea based on diversity.
After all, the film is based precisely on that subtle threshold (and big difference) between life and death and, socially and culturally, between east and west and it merges this thin line into a unified, large, celebration of life itself.

Director: Lulu WangWriters: Lulu WangStars: Shuzhen Zhao, Awkwafina, X MayoSummary: A headstrong Chinese-American woman returns to China when her beloved grandmother is diagnosed with terminal cancer. Billi struggles with her family's decision to keep grandma in the dark about her own illness as they all stage an impromptu wedding to see grandma one last time.