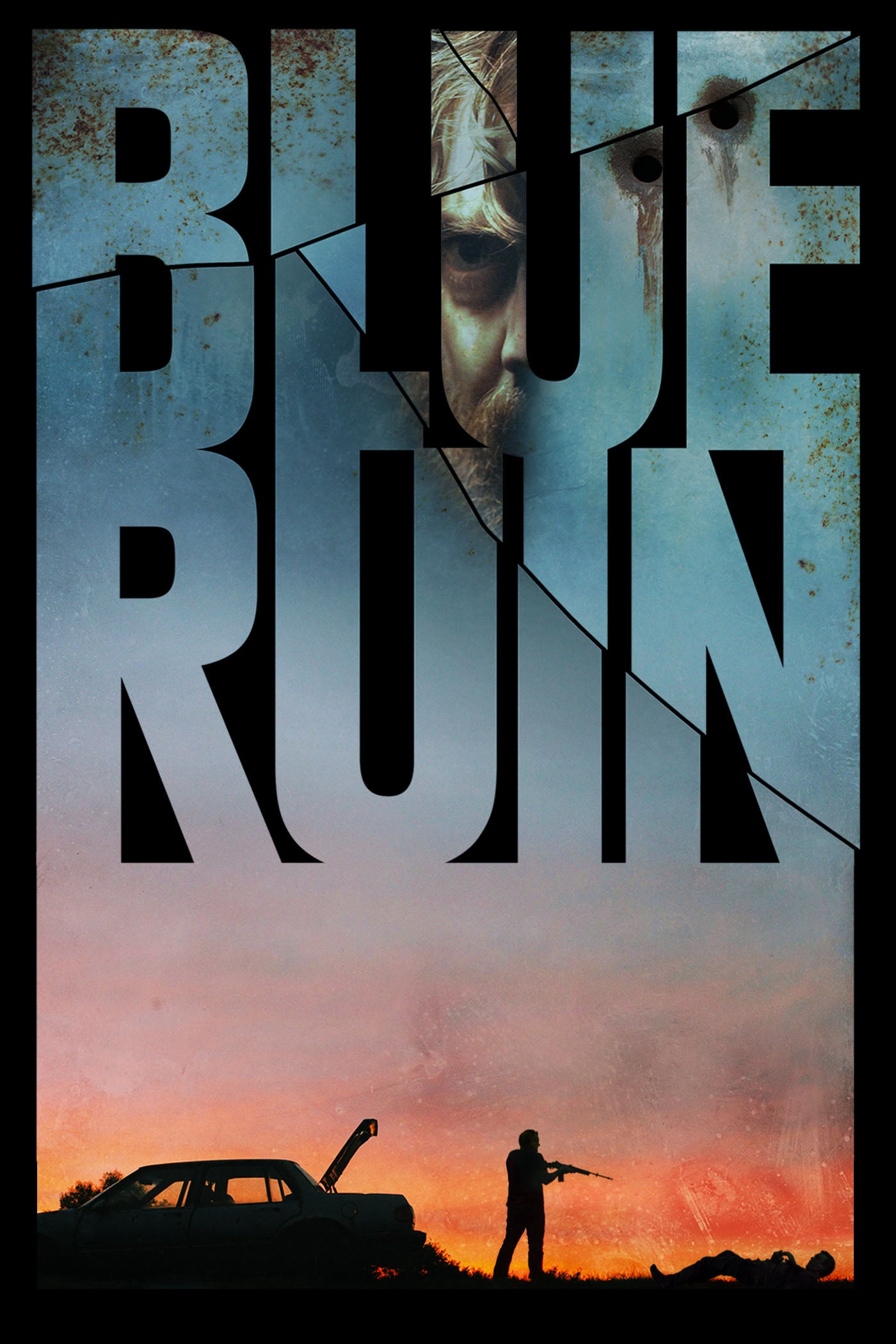 – An interesting film with a great script.

Blue Ruin is a 2013 drama from director Jeremy Saulnier.

It is an interesting film, of clear independent caliber and which makes its protagonist the central and perhaps even absolute pivot of the entire film. We follow the days of Dwight (Macon Blair) and through his slow re-emergence from a social status of almost self-exclusion and his personal narrative journey, we become aware of everything that had happened before the camera was turned on his face.

The film’s greatest merit note resides in the way the director/writer‘s pen deals with the structure of the script: there is a certain talent for the structural approach with a tendency to render original even the scenes that could be stereotypical with the wise use of a detail or even a specific characterization that makes them less cliché. The use of the dramatization of events is very interesting and leads to an increase in the degree of suspense (e.g. keys forgotten inside the bar, the stolen car and the person still sitting in it).

Blue Ruin is a story of revenge and violence that ends up crumpling not one family, but two (united by the central figure of the father on one side, the mother on the other) in a spiral of annihilation that reduces the theme of revenge to what it actually is: a useless, as well as old, trope that leaves behind not justice, but only death and destruction.

Director: Jeremy SaulnierWriter: Jeremy SaulnierStars: Macon Blair, Devin Ratray, Amy HargreavesSummary: A mysterious outsider's quiet life is turned upside down when he returns to his childhood home to carry out an act of vengeance. Proving himself an amateur assassin, he winds up in a brutal fight to protect his estranged family. 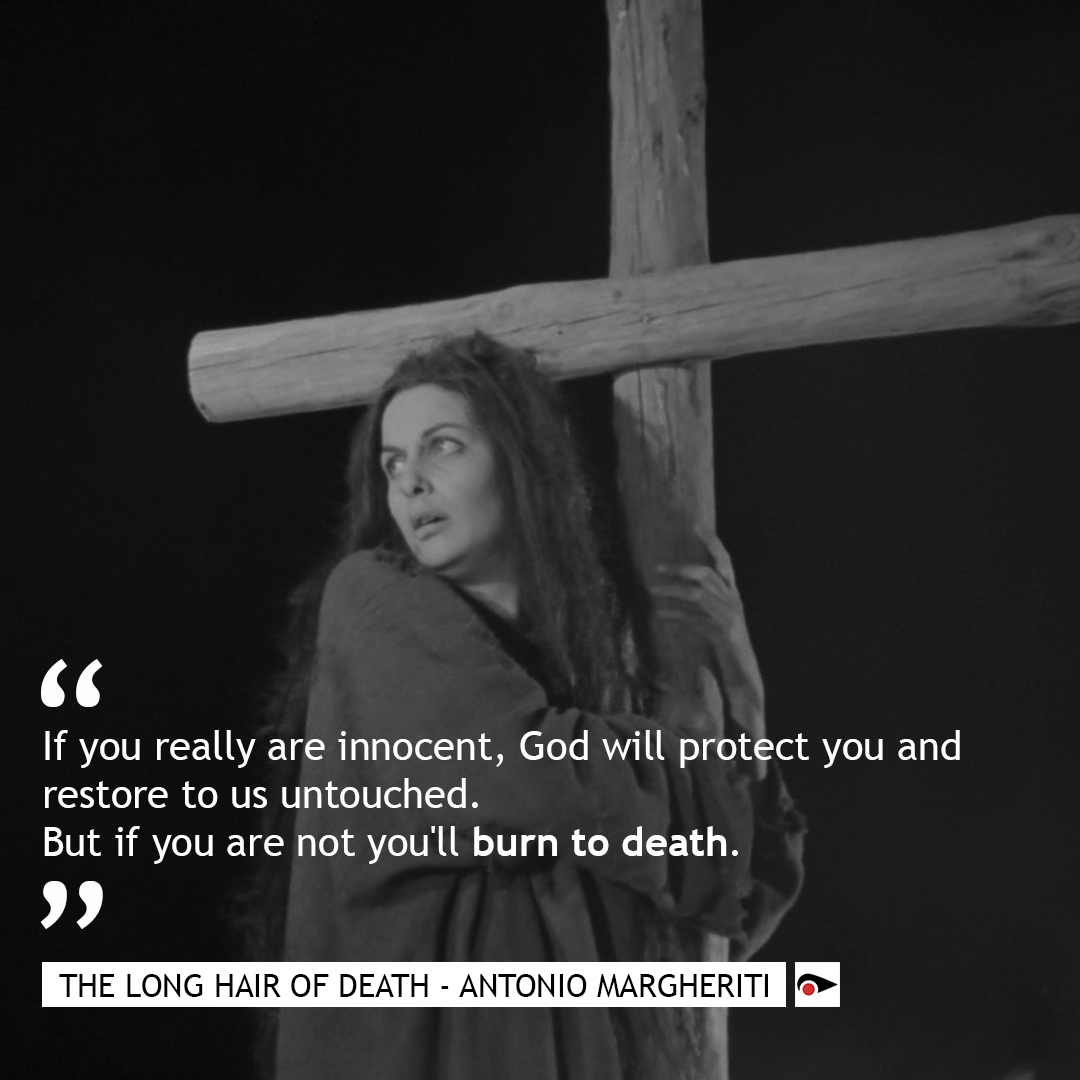