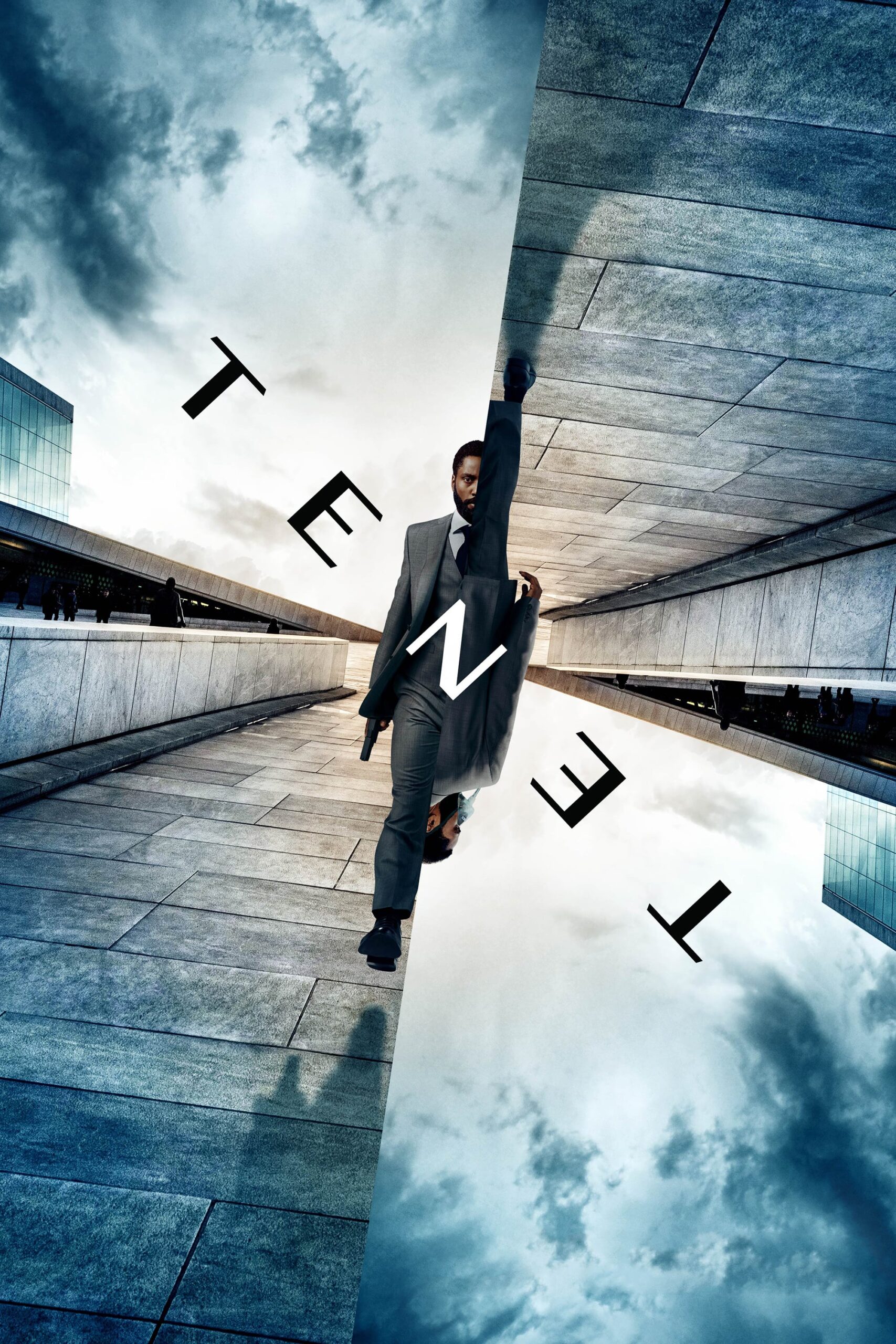 Unfortunately (since we usually like Nolan’s pictures), we don’t.

As we said in the pros and cons, the film tries to be a more interesting (and complex) action / spy film than the norm of the genre, but falls prey to a conceptual fatigue on the part of the director, who (chronologically) shuffles the cards on the table more to put his stylistic signature at the bottom, rather than for an actual aesthetic reason. 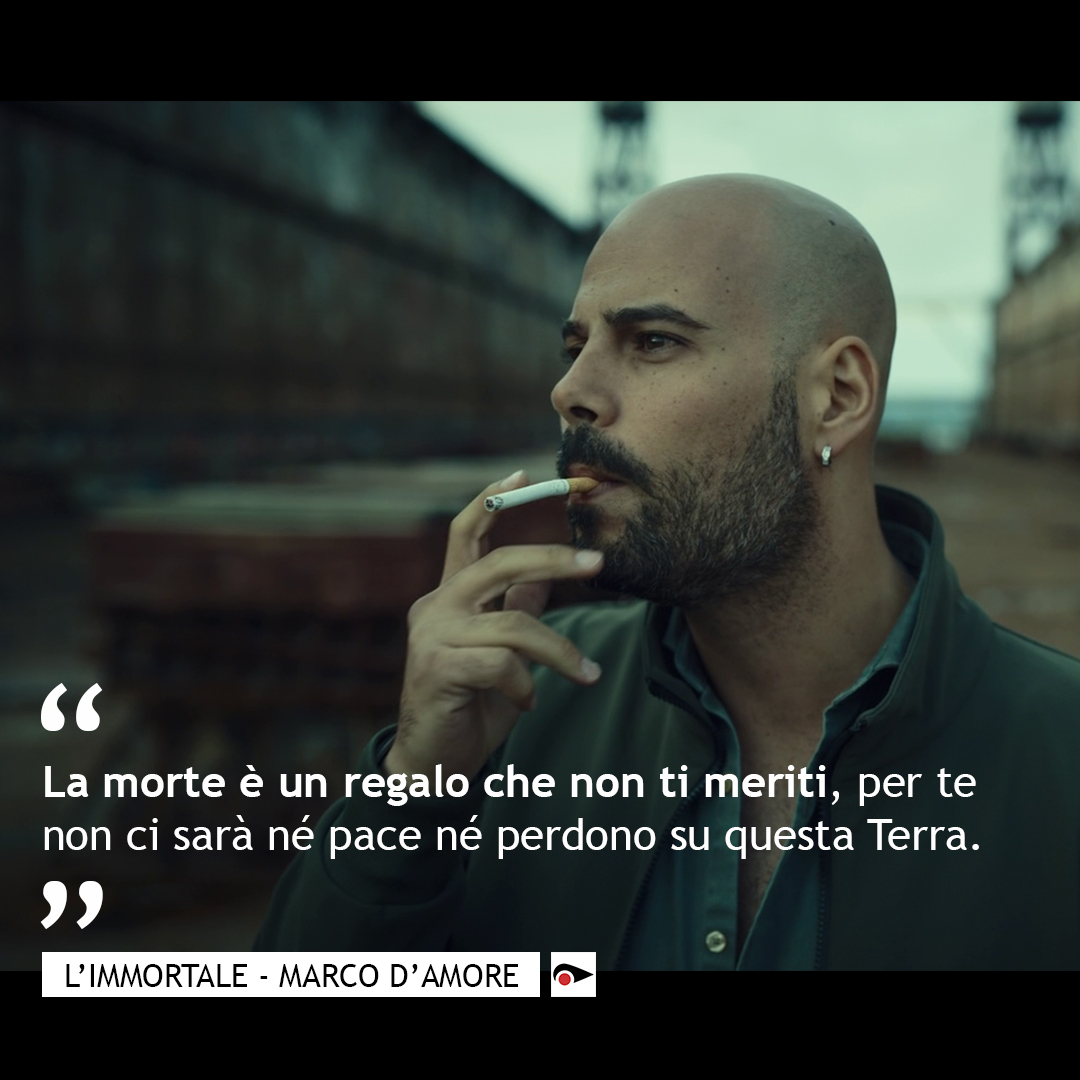