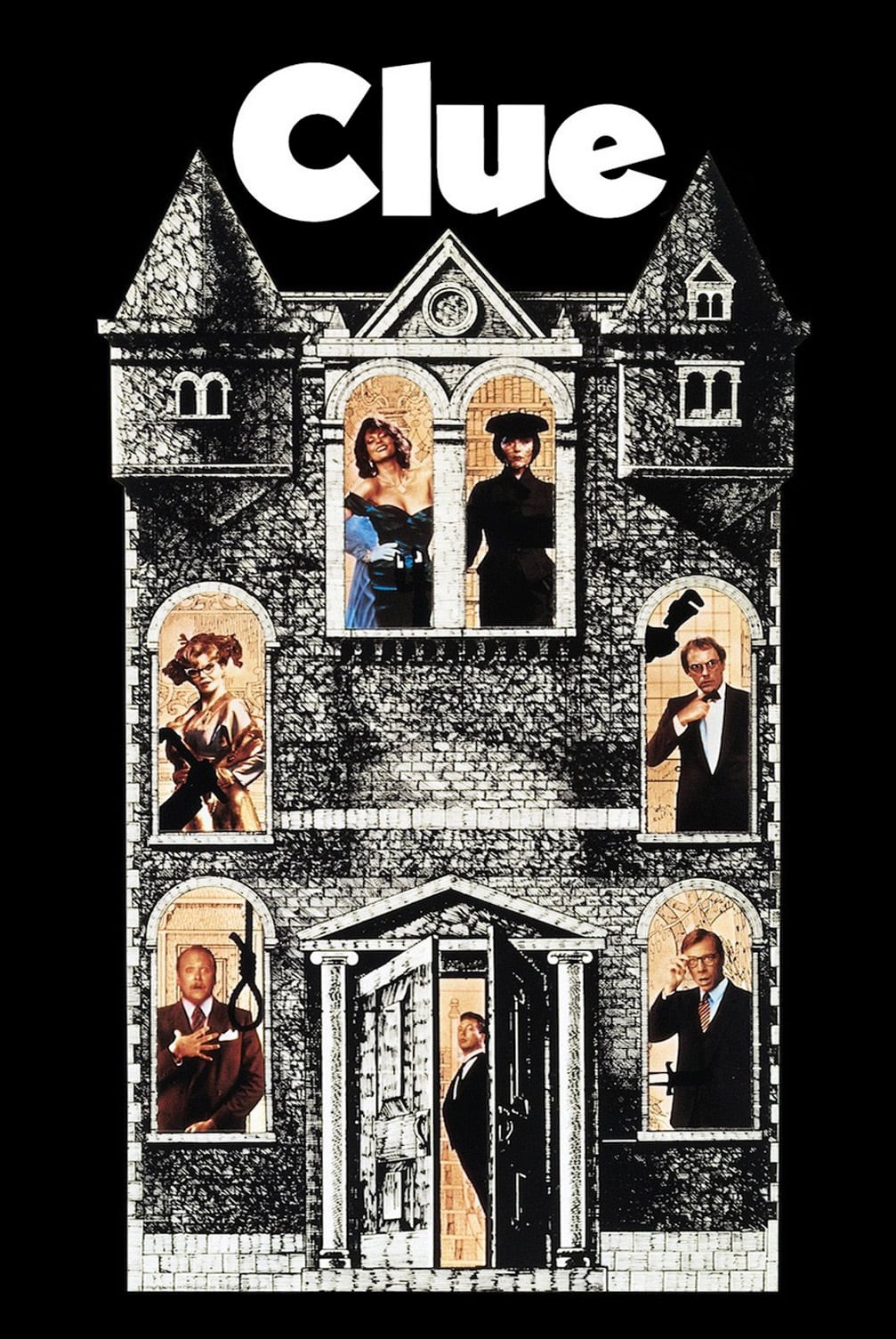 It depends. Do you want to spend a light evening, accepting to go beyond a series of shots (concepts) sometimes going over the limit of the imbecile? If so yes, we do recommend it because beyond that the film contains a rather interesting narrative structure and a degree of comedy (other than the shots we were pointing to) that is biting and interesting. On the other hand, if you think that you cannot go beyond a certain degree of gratuitous sexualization (yes, the motivation to “be seen”) of the body – let’s be clear, it has no “artistic” form, but only carelessness that seeks comic effect – then forget it and look for something else tonight: this film will piss you off.

Small specification: it is not about being politically correct in this case. Rather we believe that the use of such simplicity of the comic effect is at least degrading, even for the quality of the rest of the film itself. 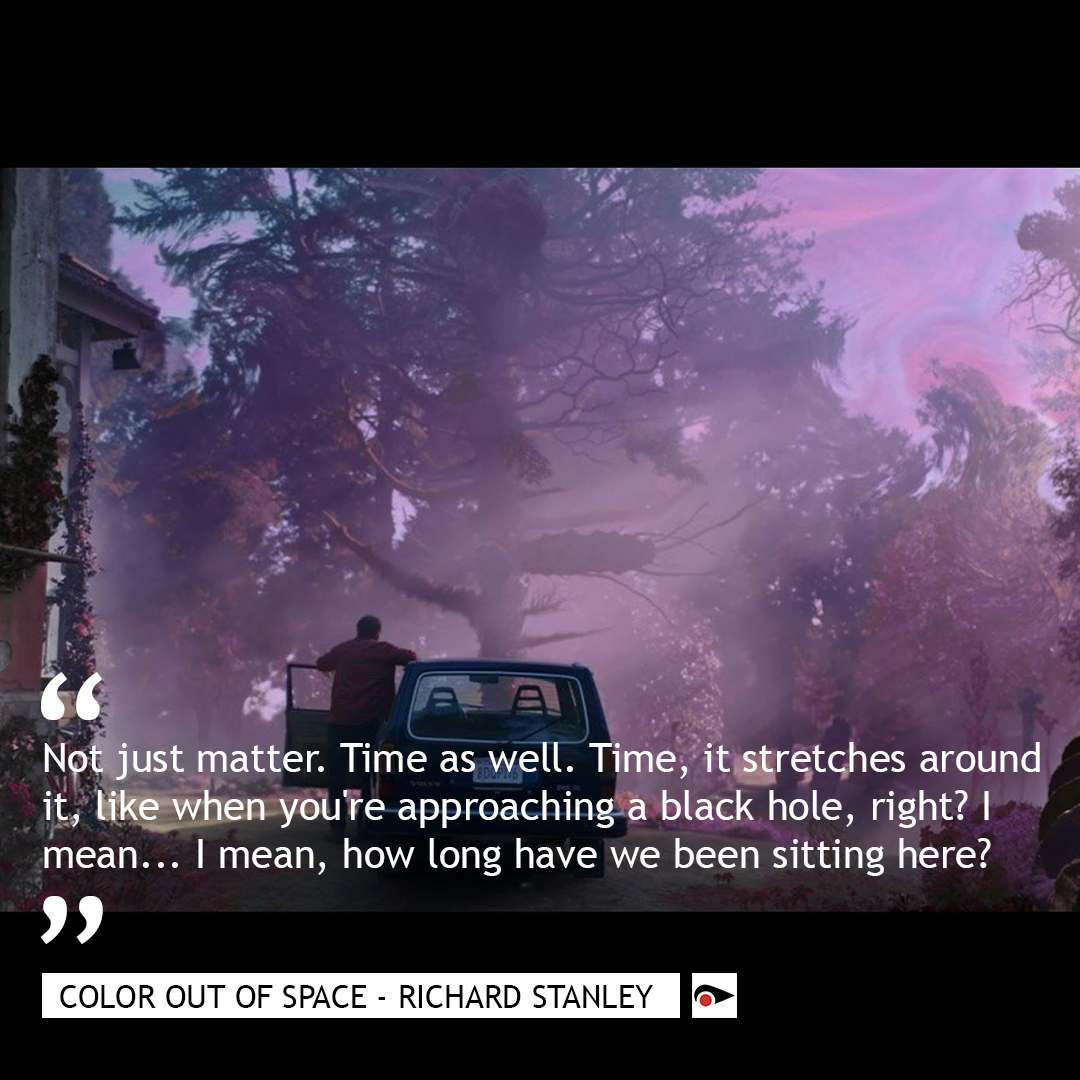