A Tale of Towns & Cities: Amersham 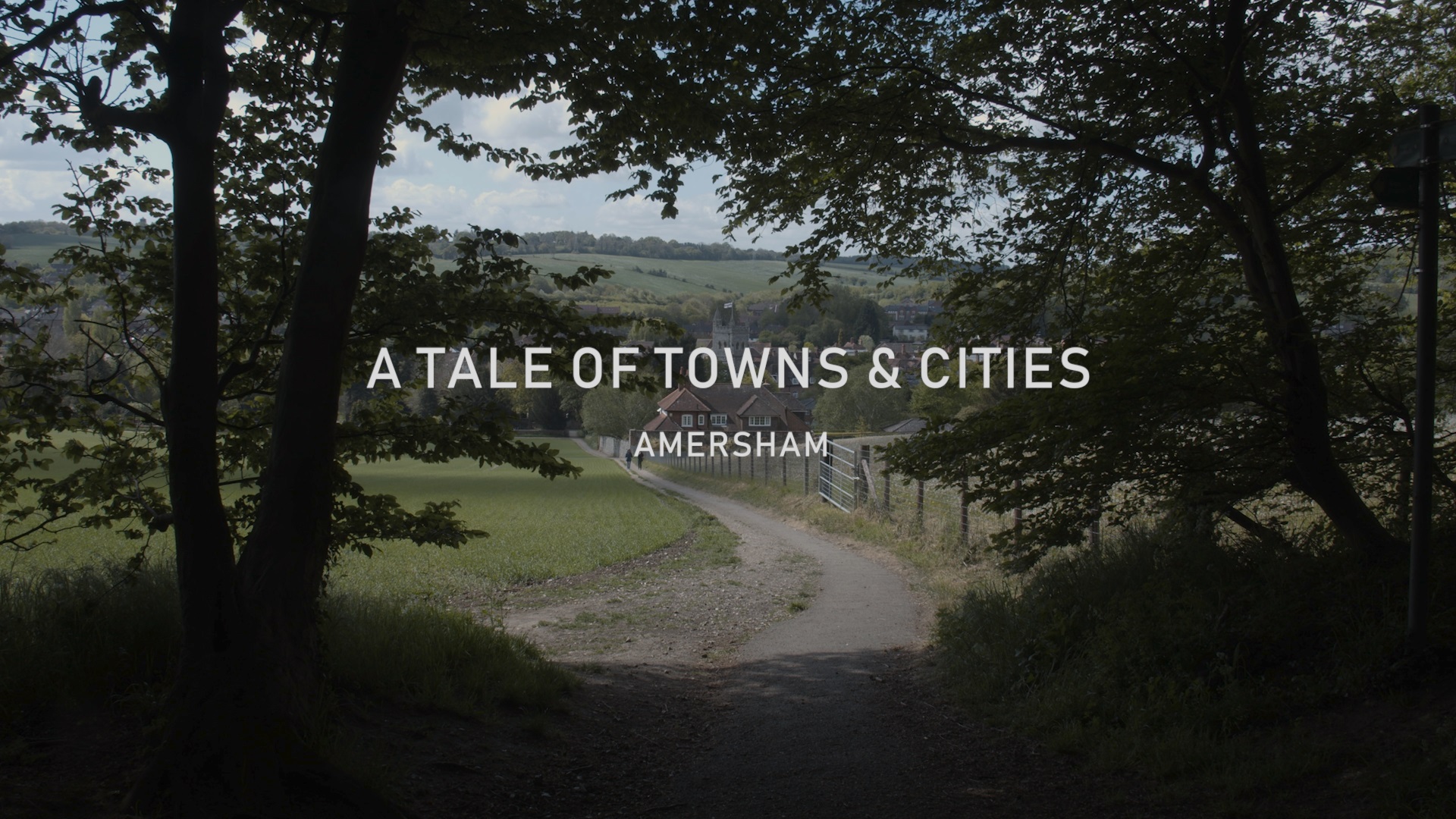 A Tale of Towns & Cities is a project that we hope can warm your heart during these tough times. An invitation to not let yourself go and to look around, even though – at the moment – all we seem to be able to see are walls and uncertainty in people’s eyes.

A few months ago we shot a short documentary film that we’ve never shared for a number of reasons [which we will mention in the second part of this article].
Now, given the circumstances, we strongly believe that the time to share this has come: it is a love letter to the territories we live in, a memo to remind ourselves of who we are and of the beauty around us, which is sometimes drowned out by the noise. We hope this can help you in some way.

Ian Morrison, the protagonist of the central part of the film is an antique dealer who runs a market in the Old Town of Amersham (Buckinghamshire, U.K.)

Every Saturday, Ian takes hours to set up his market. He belongs to a category of people who seek the beauty of things and display it: his market is a wall against sadness, fear and melancholy. It’s something that is human, just like some of the things you can find on his stall.
Ian is unique, just like everyone, and he is not alone in offering a shelter from ugliness. But exactly like many other people in the world, he too can’t work these days: the market is suspended.

This is an interview we’ve shot with him and it’s a sign of our hope that eventually, he’ll be back to warm this world, together with everyone else:

Brief and necessary note about the film.

Interspace Studios (Website/ Twitter) is the creative project I share with Charlie Souster Dolby. We’ve shot this divertissement halfway through 2019 and have never shared it for a few reasons: for example, it’s been shot in a very short time and with limited tools – as you probably have noticed in a few bits.

But one of the biggest reasons lies in the fact that we tried to contact the author of the song through all the channels available online. Unfortunately, we never got an answer. Obviously, we don’t want to open any controversy, on the contrary, we know that there are commitments, motivations or even previous cases that made the artist [or the management] decide not to answer.

However, we believed and still believe, that the Peter Silberman track – which deals with a painful and personal self-isolation from a city like New York – is the perfect music for the tone we wanted to give to the film and for the warmth it gives off. Especially these days, it is a music that cradles the film and those who watch it and adheres perfectly to the images we shot [also giving a “city” reverse-shot to the footage – hence the title A Tale of Towns & Cities together with the Dickens’ book we found on Ian’s stall].
Given the circumstances, we decided to force the hand a bit and do something we ordinarily would never have done: we used his music without having received an answer. This project is a non-commercial one: we don’t earn anything out of it [and monetization is automatically activated on the YouTube video with total compensation to the artist and / or copyright holders].

We hope that the artist will not find something wrong in what we are doing, on the contrary, we hope that they are able to perceive the goodwill behind our decision. In any case, should there be any problems, we will have no hesitation in removing the video and possibly reassembling it in another way. Peter Silberman is still among our favourite artists and we invite everyone to listen to his album Impermanence and his work with the band The Antlers.