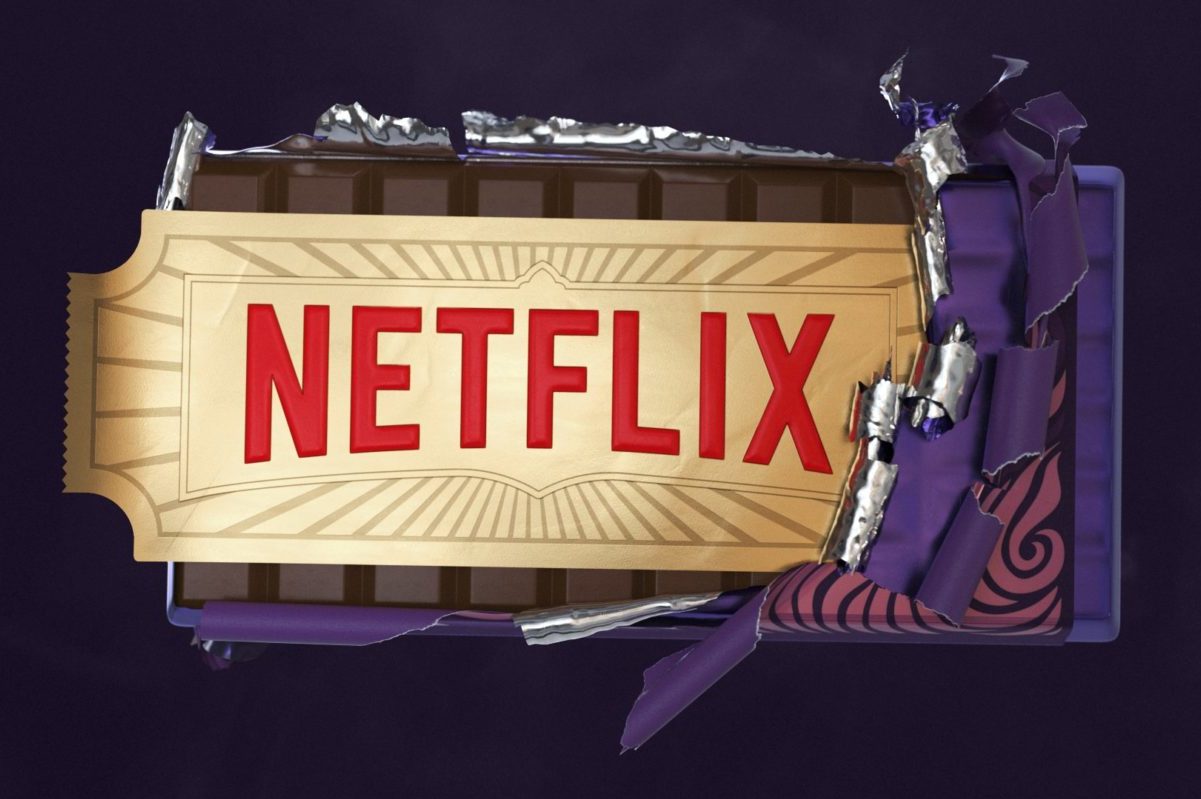 Taika Waititi is set to direct, write and executive produce two animated series based on the work of Roald Dahl.

Taika Waititi, one of the most interesting directors (and actors) in the current film landscape has signed a deal with Netflix for the creation of an animated series based on the world of the “Chocolate Factory” created by Roald Dahl. Here’s the Netflix announcement:

From the sound of it, the oscar-winner director for the best adapted screenplay at the 2020 Academy Awards Ceremony for the film JoJo Rabbit – and the director of many more films and TV shows including Boy (2010), What we do in the shadows (2014), Hunt for the Wilderpeople (2016) – will be working on a series based on “Charlie and the Chocolate Factory“, and on a second one that, although still based around Dahl’s Chocolate Factory territory, is an original take that will look more closely to the Oompa-Loompa’s world.

For the ones who don’t know who he is, Taika Waititi is a New Zealand filmmaker – of Māori origins. He’s been active in long feature film since 2007 with the film Eagle vs. Shark, but has reached the international stage with the film Boy (2010) and What we do in the shadows (2014). The latter is the film that made us discover his talent and definitely one of our favourites of that year.

Now, just imagine his filmmaking style and apply it to characters such as Oompa-Loompas and you’ll easily understand the reasons why we are excited at the idea of watching these series!

If you’re not familiar with Waititi’s filmography, we strongly suggest to watch some of his films. Luckily, Amazon Prime Video even offers some of his films for free. Ok, sure you are all up-to-date?

In regards to the release date, given the circumstances around, there’s still no dates circulating yet, unfortunately. We will update you as soon as we know.

Tired of the news, comments and you want to read film analysis and reviews? Go and check out our Analysis section. 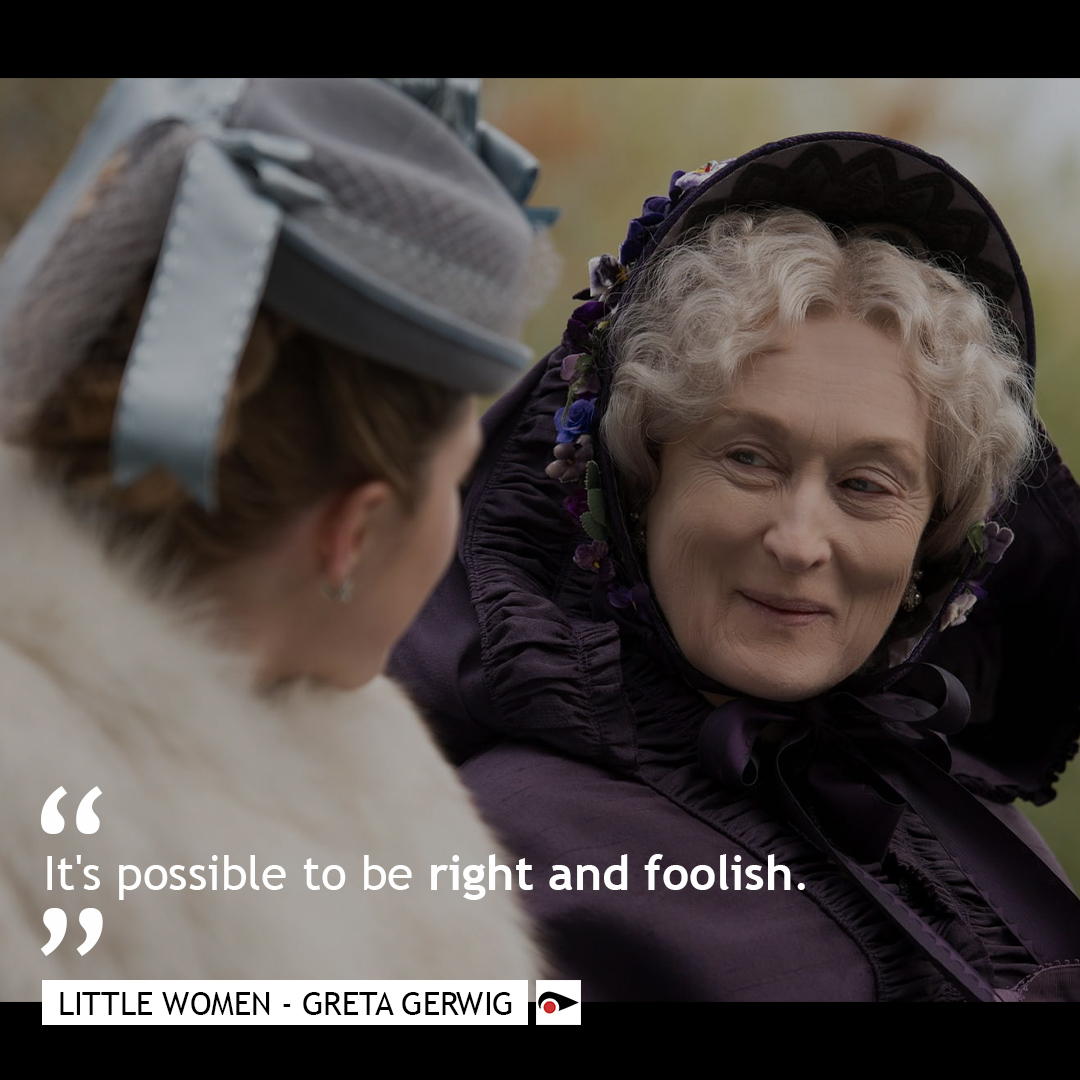