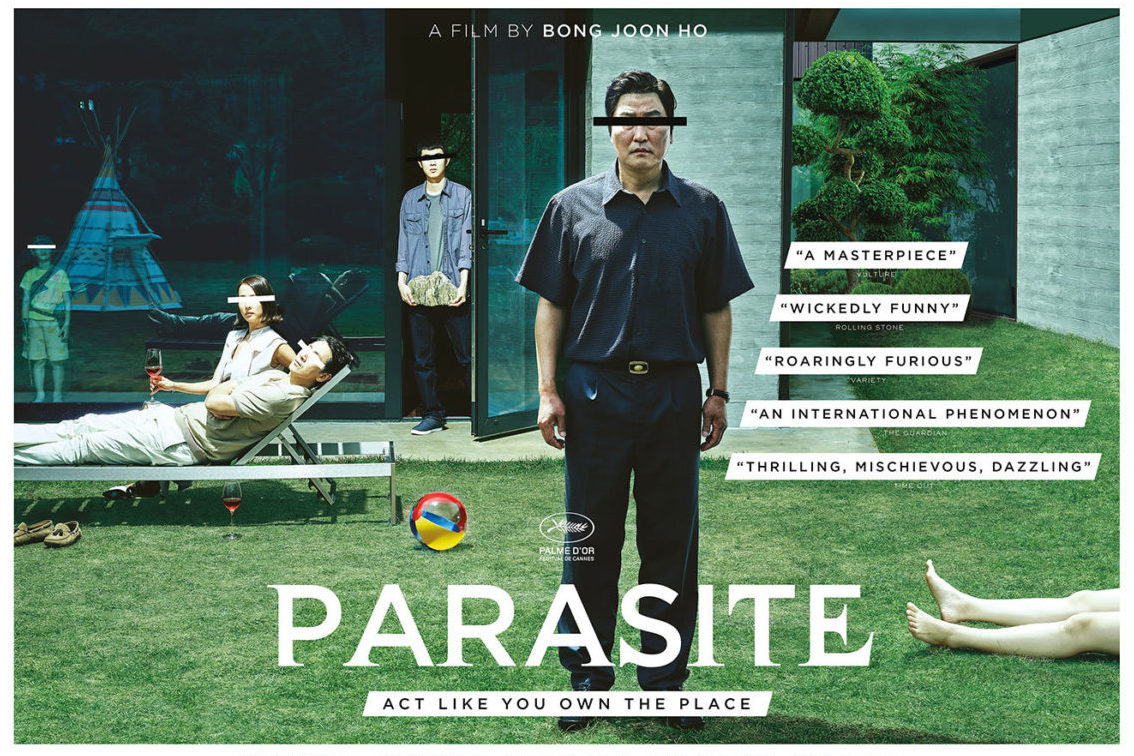 Parasite, Bong Joon Ho’s film that has been awarded the Oscar for the best picture at the 2020 Academy Awards, will be released as a graphic novel.

The news that sent a thrill down the spine of cinema fans is that Parasite – a film that was protagonist of a very special night at this year’s Academy Awards ceremony and that has got Bong Joon Ho a new and larger fanbase – is getting a release as graphic novel. This edition will be based upon the storyboards created for the film by the director himself.

Even though the news can be read as a confirmation of the will to use the commercial success of the film and sell as many different versions of it as possible – and this reading isn’t necessarily wrong – there is a reason that this project is interesting beyond its purely commercial intent: Bong Joon Ho directs his films using the storyboard tool in a very precise and exclusive way.

The south korean director, uses a methodology that is usually seen with terror by the many directing teacher around the globe. Generally and in an extremely simplistic way, a scene is set and then photographed through masters shot (technically resolved in wider angles that contain the entire happening) and in closer shots (which closer to the happenings are meant to highlight specific actions and/or important bits of the plot.) Added to these two types of shots, there’s always some coverage shots in order to make sure the film can be cut in the editing phase. These techniques are the sort of classic lesson that everyone can find on directing manuals and teaching: the reasons for this highly renown way of shooting is to be found in the speed of execution, in the economy resulted by this speed, in the knowledge that all the creative departments have of this methodology and in the final results of sending in the editing cabin a number of valuable alternatives (so that the editor has more options to choose in case they are facing some “problems” – which, as anyone worked as editor can confirm, this is more often than not a norm and not an exception).

Bong Joon Ho, instead, just like some other great directors (just to name one: Hitchcock), proceeds in creating the storyboard around which he organises the shoot. Even though the storyboard is a tool largely used also in the direction taught in the classic way, he very hardly shoots any other angle or coverage that differ from those that can be seen in his storyboards. A method, that although not exclusively his, make the storyboard a proper film on paper.

Vashi Nedomansky, in his tweet, shows us how the shots are extremely close to the storyboard’s drawings:

Another account of Bong Joon Ho’s methodology is given by John Hurt about the time the two were shooting Snowpiercer: “The only shots are the ones you see on-screen. It’s Hitchcock gone crazy! He doesn’t shoot different sides. He knows that he wants to go from there to there and back there, then to a different side” [1].

This staging method obviously imply longer time for the production, but it also ensures that the director has got a bigger level of control on the footage. At the same time though, the risk of getting in troubled waters and get stuck – that makes the entire experience of shooting a film even more difficult if who’s approaching the filmmaking this way is not experienced and with a deep knowledge of the audiovisual language – is definitely higher.

For better or worse – at the end of the day everyone is entitled to their own way of doing things [provided they manage to convince the producers] – this is definitely a very interesting way to approach filmmaking and the graphic novel of Parasite, that documents the early stage of this process, is about to be released on the 19th of May. You can pre-order it on Amazon. 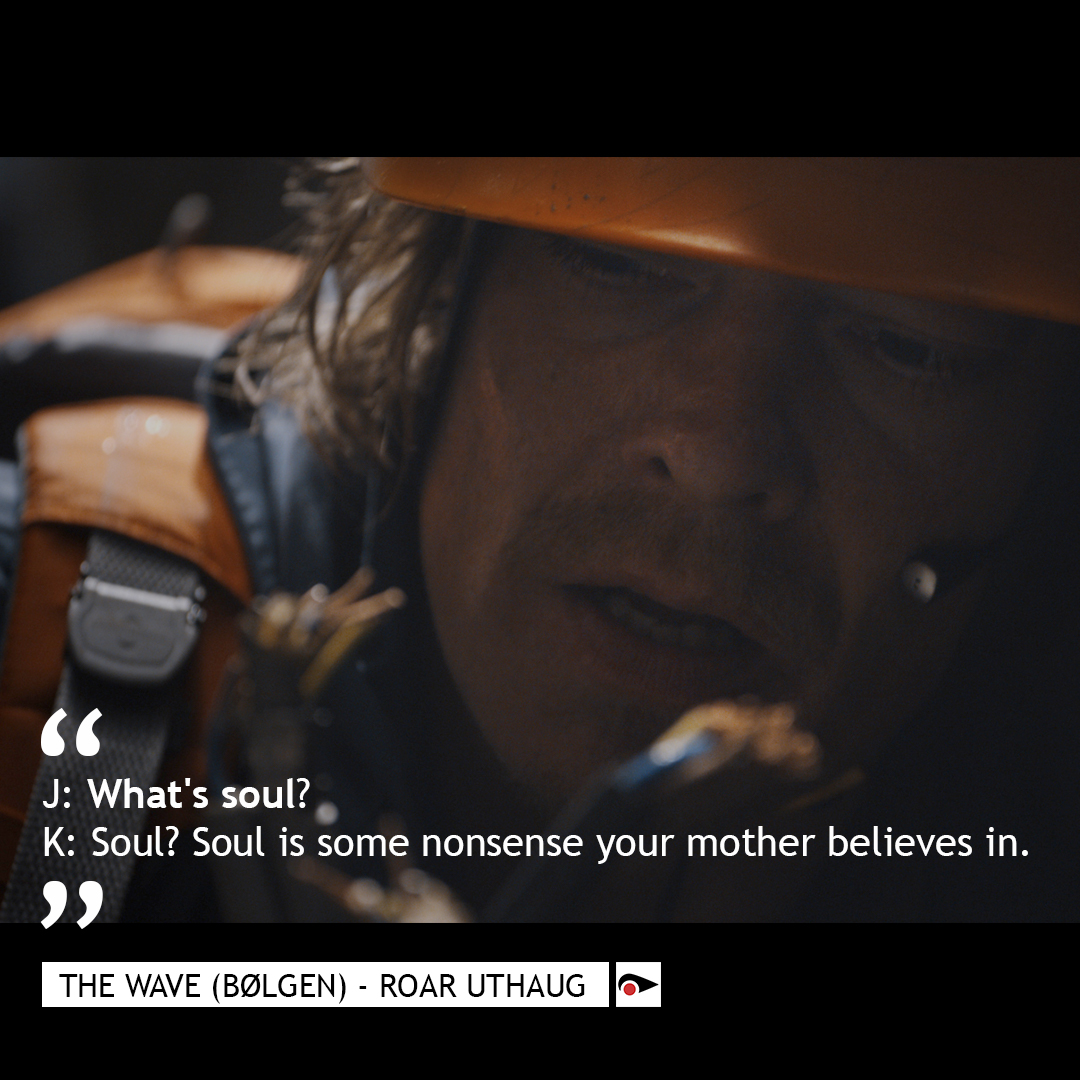