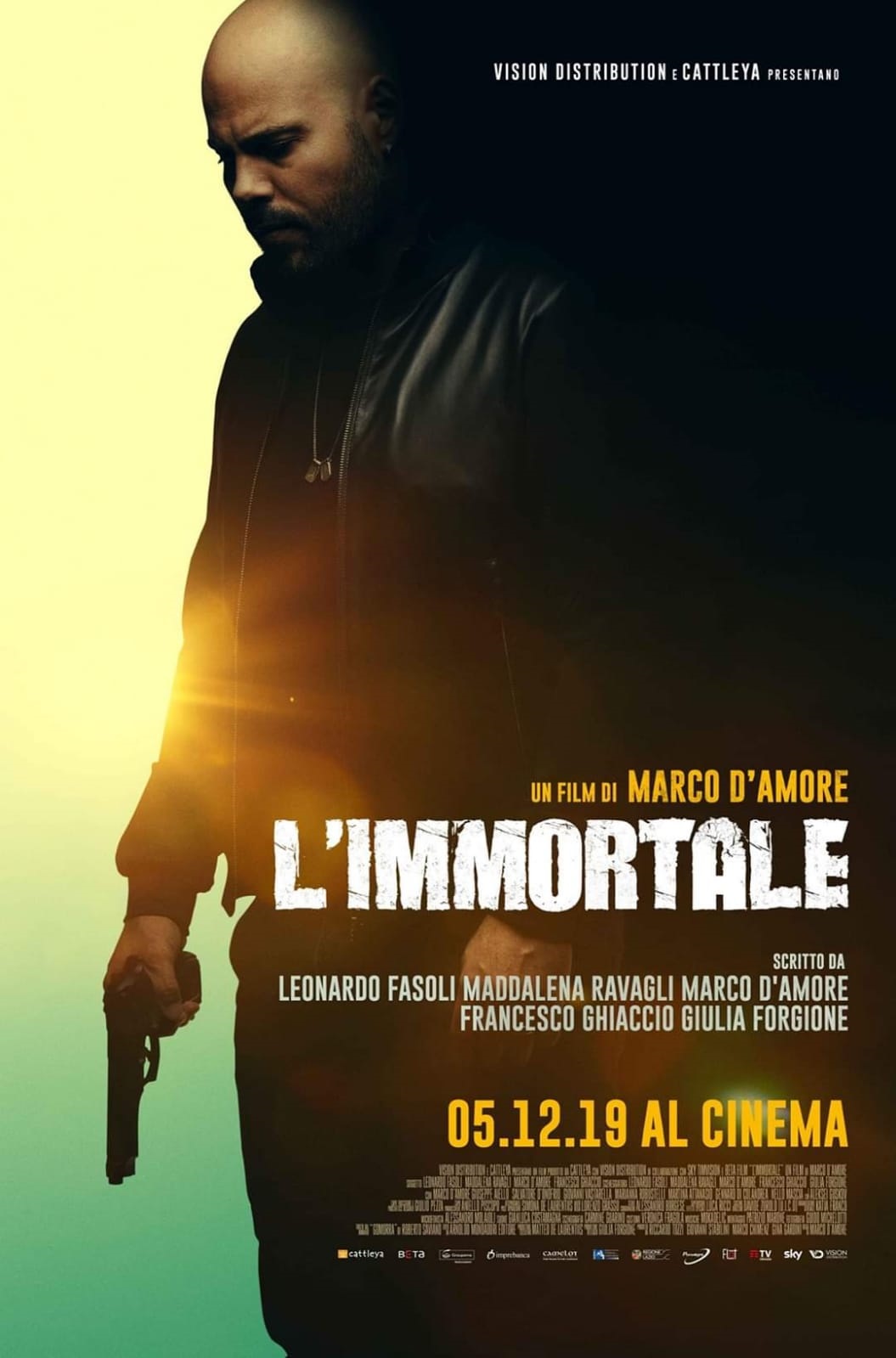 Seriously, why would you do something like this just to “wipe out” one of the strongest trait of one of your strongest characters? Yeah, we’re talking about the reasons why Ciro (AKA The Immortal) is called like that. A trait so mysterious that instead becomes engrained in a pointless and uninspired backstory. Also, what was the thing? “We’re not Game of Thrones, when our characters die, they die for real!”. The moments where the backstory get mixed with the current plot lines are just dull.
It’s not that this film is terrible, it simply serves no purpose other than trying to “explain” a narrative point (if you really wanted to save the character, do it in an episode, instead of using 2 hours!) in a commercial and useless way. Sorry!

Director: Marco D'AmoreWriter: Leonardo Fasoli, Maddalena RavagliStars: Marco D'Amore, Giuseppe Aiello, Salvatore D'OnofrioSummary: Ciro's body is slowly sinking in the Gulf of Naples. As he plunges into darkness, memories emerge. It's 1980, the earth is shaking, and buildings are falling. A baby's cry emerges from beneath the rubble. Ten years later, the baby has grown into a young boy surviving, on his own, on the streets of Naples and getting his upbringing from the underworld. The aimless child of no one becomes Ciro Di Marzio, the Immortal. Written by X 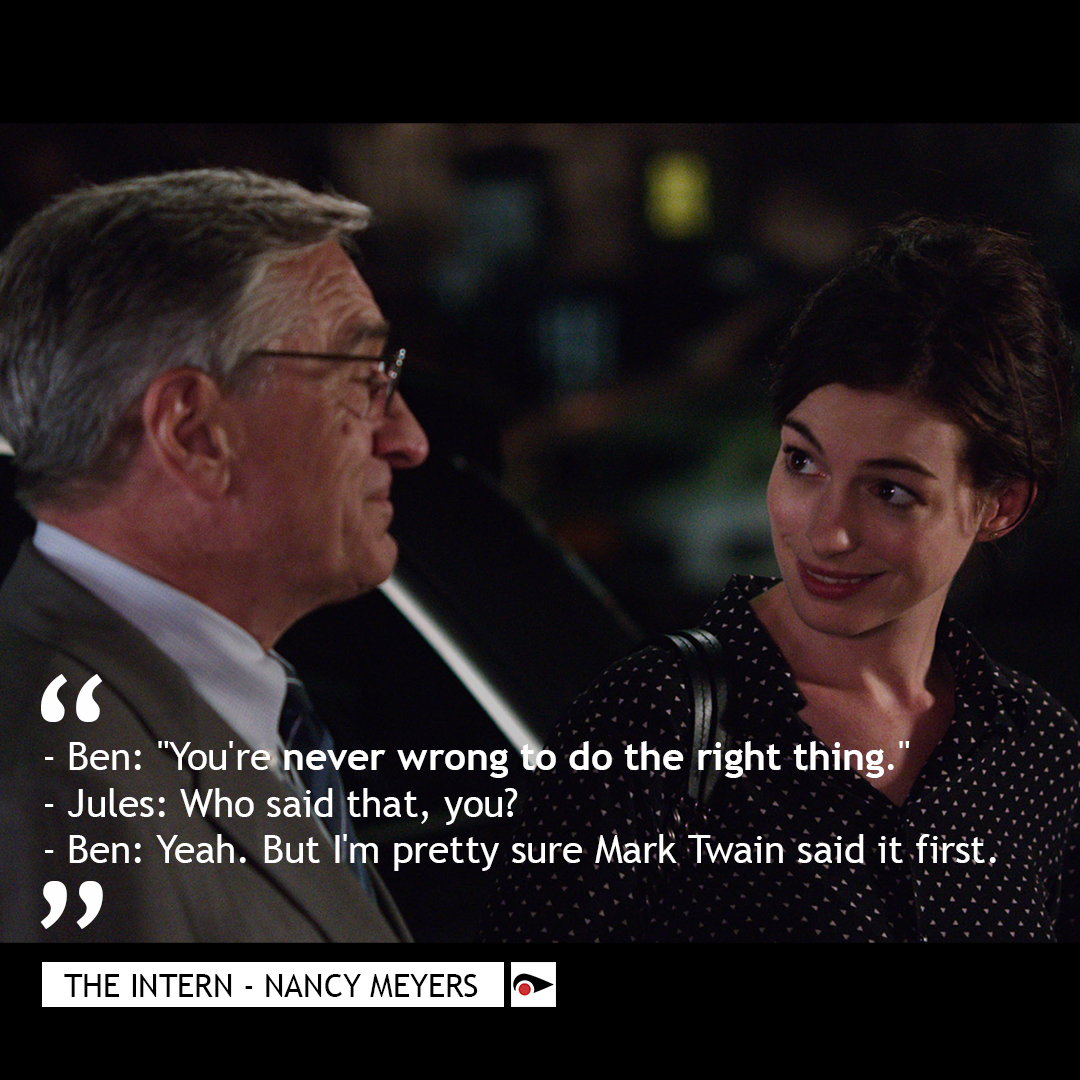