It is a film created with exceptional attention to detail and skills.
Lovers of classic films will recognize many typical elements of that cinema, but even those who may not be so interested in the “history of cinema” will be able to recognize the degree of modernity of David Fincher’s film. “Mank” in fact, speaks of art and power, of lies and truth, of allegory and realism, all following a precisely studied narrative and closely linked with the film which follows: “Citizen Kane”.

Now, nothing left to do here, you just have to go and watch it, unless you have something to say about this movie and you want to share it with us on this platform? Feel free to leave a comment at the end of the page and say whatever you want about the film. On this site, we are always happy to host others’ opinions on cinema.

Also, have you already had a look at our film quotes page? Who knows, if you are lucky, you will find a nice quote from this film. Haven’t you done it yet? What are you waiting for? 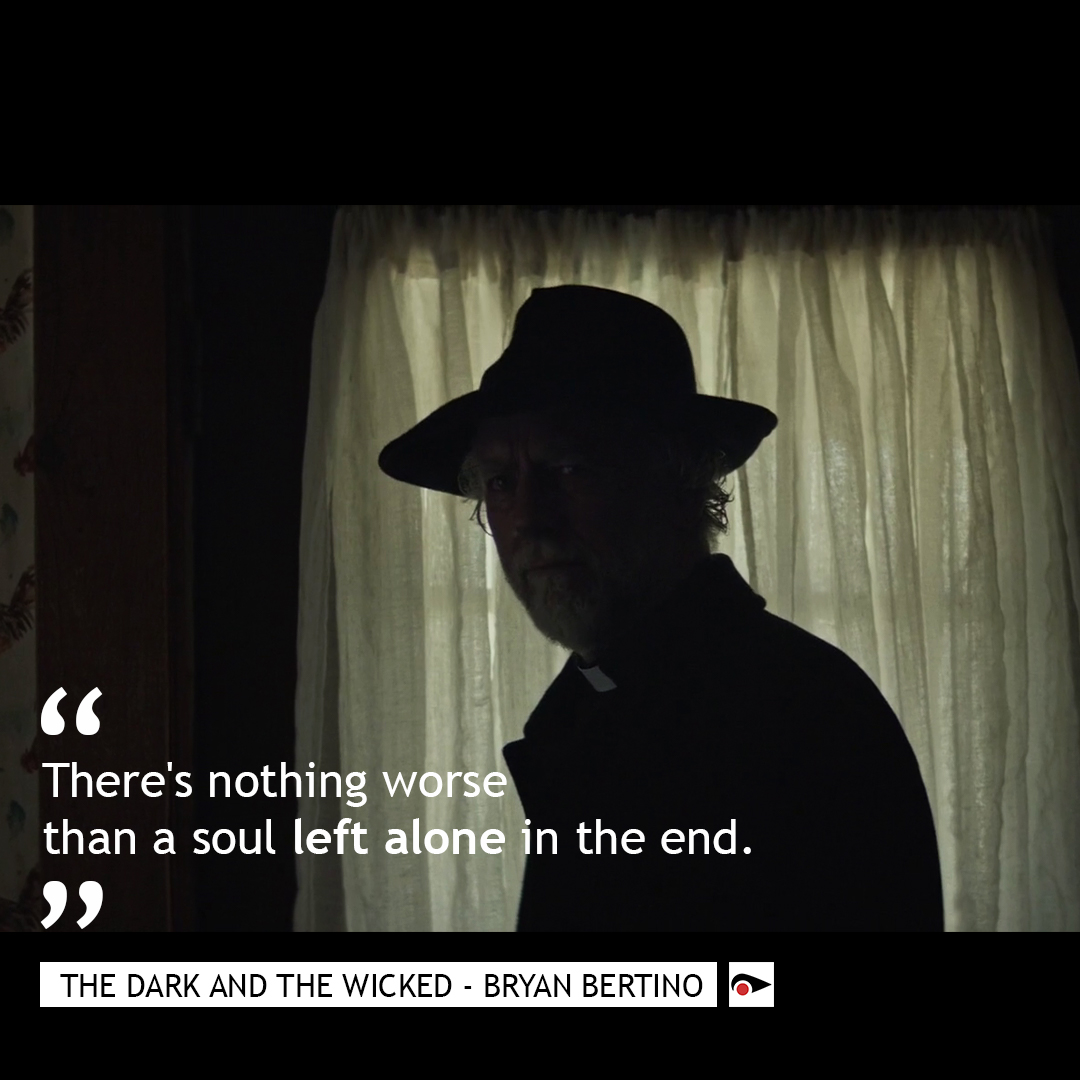