Death on the Nile – Trailer 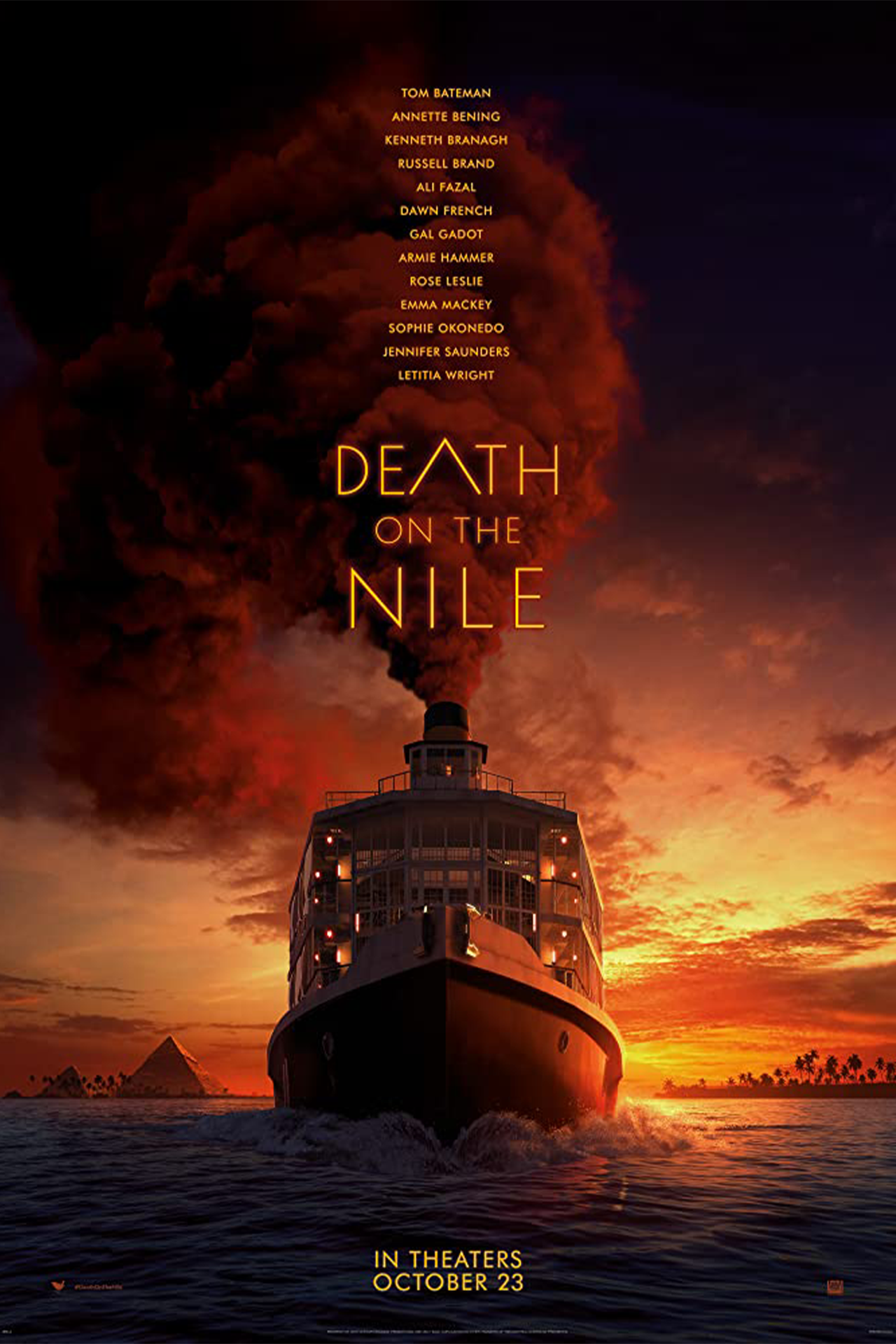 Kenneth Branagh’s comeback will delight fans of the whodunit genre. Here is the trailer for his Death on the Nile.

After the presence in the theater in the film Tenet by Christopher Nolan, and the critical thud in the directing chair with Artemis Fowl, Kenneth Branagh once again relies on Agatha Christie (who knows what she would think about it if she were still alive!) and her character Hercules Poirot (which he already played in Murder on the Orient Express) for his return to the scene with the movie Death on the Nile.

Here’s the trailer for the film:

The film, which will surely make the whodunit fans happy, marks yet another work taken from the work of the English writer, famous for her investigative plots, from which not only cinema, but also theater and TV have drawn numerous times inspiration from.

With a highly respected cast, Death on the Nile is set for release on October 23, 2020.

Tired of news and interested in reading analysis of films and reviews? Please, visit our Analysis or Film Reviews section. 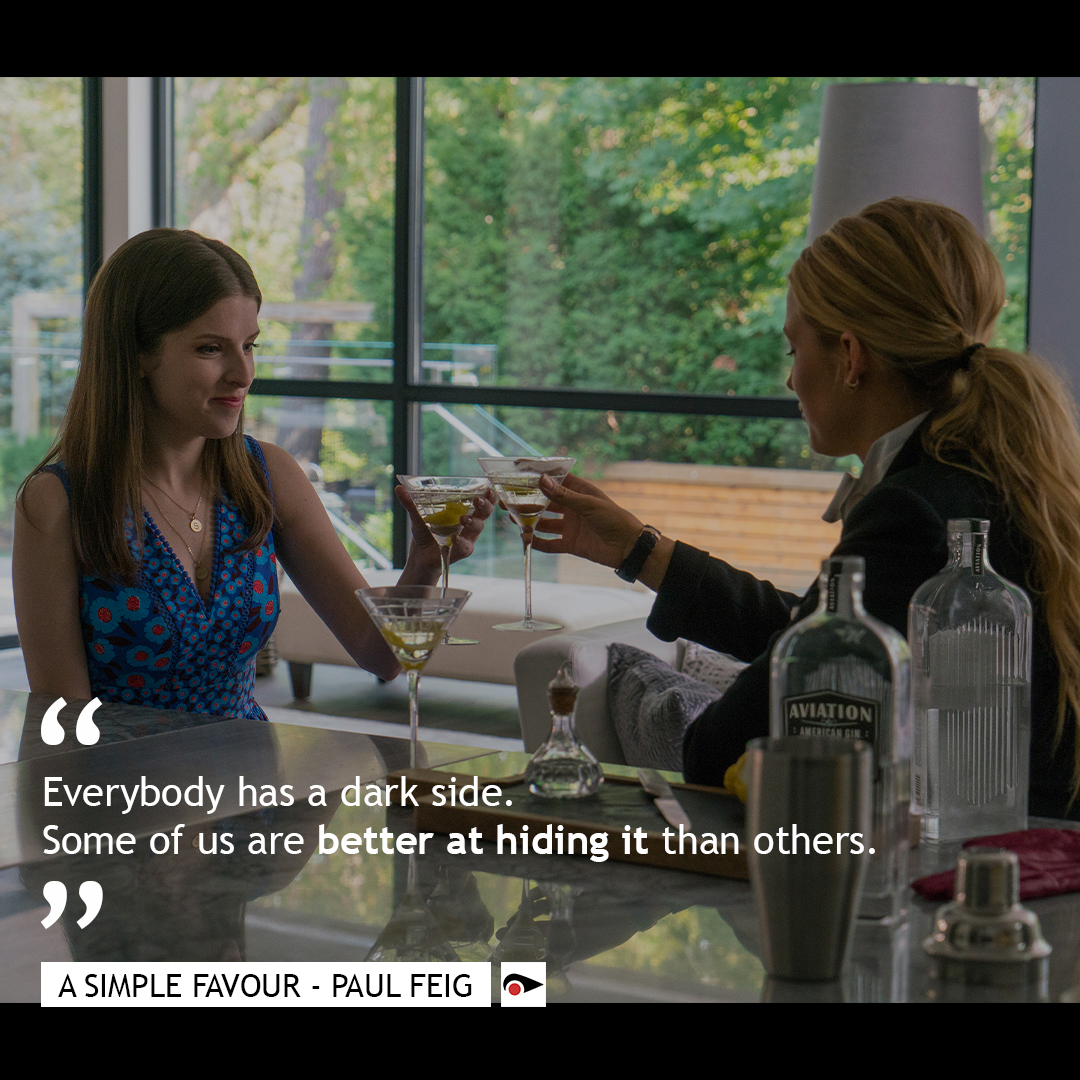