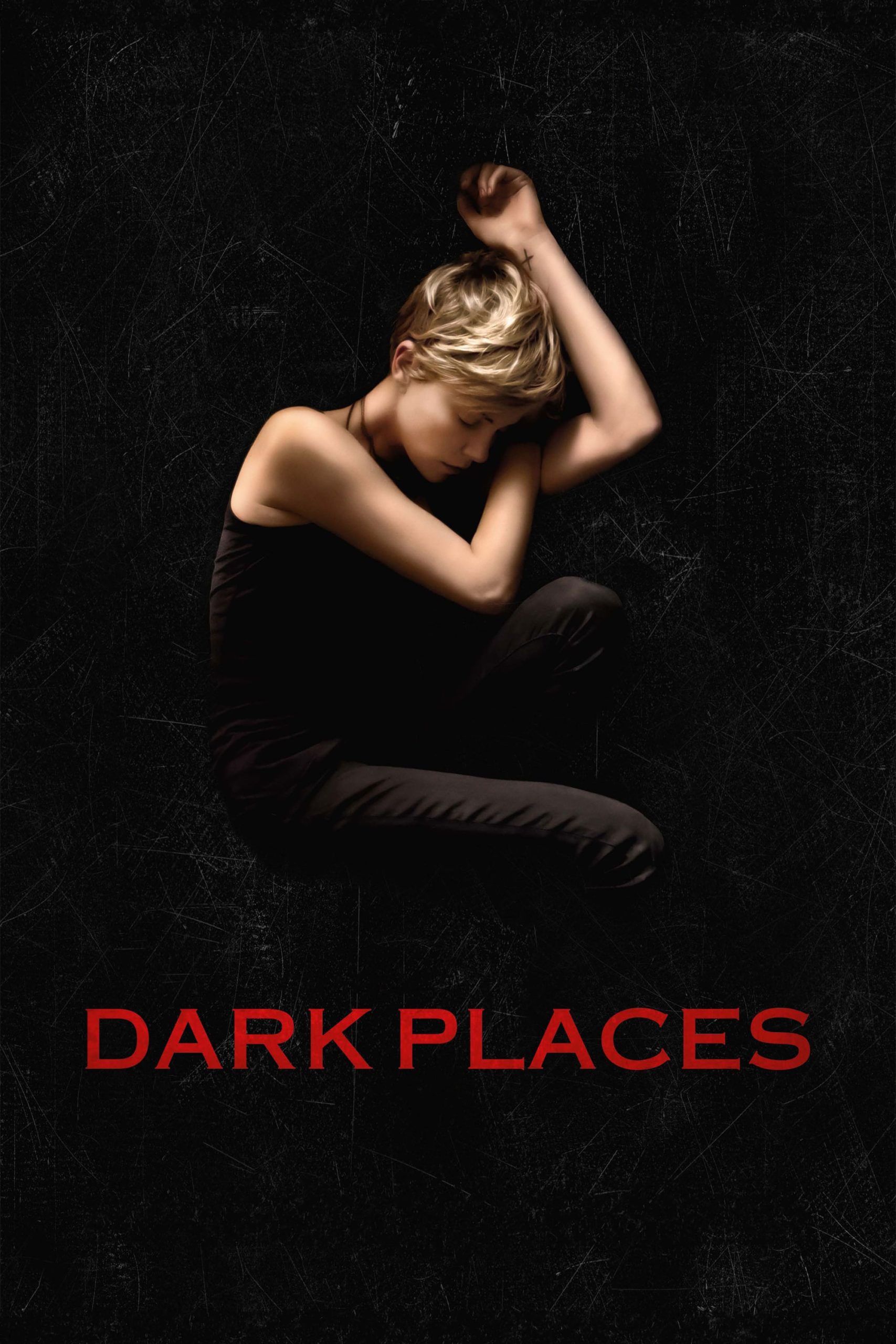 – A film that destroys what was good in the text it’s based on.

Dark Places is a film based on the novel by Gillian Flynn, an author known in the world of cinema also for having written the text Gone Girl is based on. Unfortunately, we didn’t like this film at all,unlike Gone Girl.

Why? Our mainly bit of criticism is in regards to the way this film was shot and conceived: for example, what does the black and white photography which accompanies Libby’s subjective PoV of the night of the murder add? Or also, the constant movement made by hand camera and the use of zoom during some of the dialogues, what do they communicate if not a certain sense of stylistic gratuitousness with the aim of making a very often lazy and barely elementary visual language more interesting? Or, what is the use of characterizing the camera with an almost voyeuristic point of view in some sequences (the first dialogue between the children’s mother and the aunt) if then for the rest of the film this approach finds neither a function nor an explanation?

Even from a narrative standpoint, the film shows its limits. Despite the plot (mainly as regards the parts faithful to the novel) would also seem to hold up, the adaptation made by the screenwriter / director makes everything even more fractional: if in the novel the constant swaying between present and past seems to represent flakes of memory and reconstruction of events that gradually become faster, shorter and more rhythmic, in the film, not only is this structural acceleration lost as the scenes are kept relatively short and leave the viewer disinterested and almost bored, but also the fragmented character itself seems almost based on a jumble of different and poorly balanced moments between them and fails to establish exactly the fil rouge underlining the rediscovery process.

Another element that seems to reveal the poor quality of Dark Places is found in the use of the voice over. It is voice off, a voice that tells the events, but suddenly also something that reveals the real thought of Libby within a scene. A total confusion that reveals a directorial plan absolutely at the mercy of events and not in control of the material.

A direct example of how the script was badly dealt with? The final part in which, when the culprit is still not yet known with certainty, with sligthly less laziness the director could have played extensively with the expectations that are created – as happens in the original text. Instead, the film misses another opportunity to increase the degree of impact that the final plot twist could have had, ending in drowning even the discovery of the culprit in disinterest. (We will keep this as vague as possible and just indicate the sequence that includes the devil rush to avoid spoilers, but we believe that after watching it is quite clear what we are talking about).

In short, a film absolutely not recommended and that represents a disastrous hole in the water despite the premises were interesting.

Director: Gilles Paquet-BrennerWriter: Gilles Paquet-Brenner, Gillian FlynnStars: Charlize Theron, Nicholas Hoult, Christina HendricksSummary: Libby Day is a lifeless woman who survived the massacre of her family in their farmhouse in the countryside of Kansas when she was eight. She's been living on donations and lectures ever since. Thirty years ago, the police believed that a satanic cult was responsible for the murder of her mother and two sisters, and her brother Ben was convicted with her testimony in court. Today, however, an acquaintance, Lyle Wirth, invites Libby to visit "The Kill Club", where amateurs investigate famous crimes, and she finds that they believe Ben is innocent. Libby needs money and, in return, accepts to revisit the slaughter of her family and comes up to the painful revelations and the ultimate truth. Written by Claudio Carvalho, Rio de Janeiro, Brazil 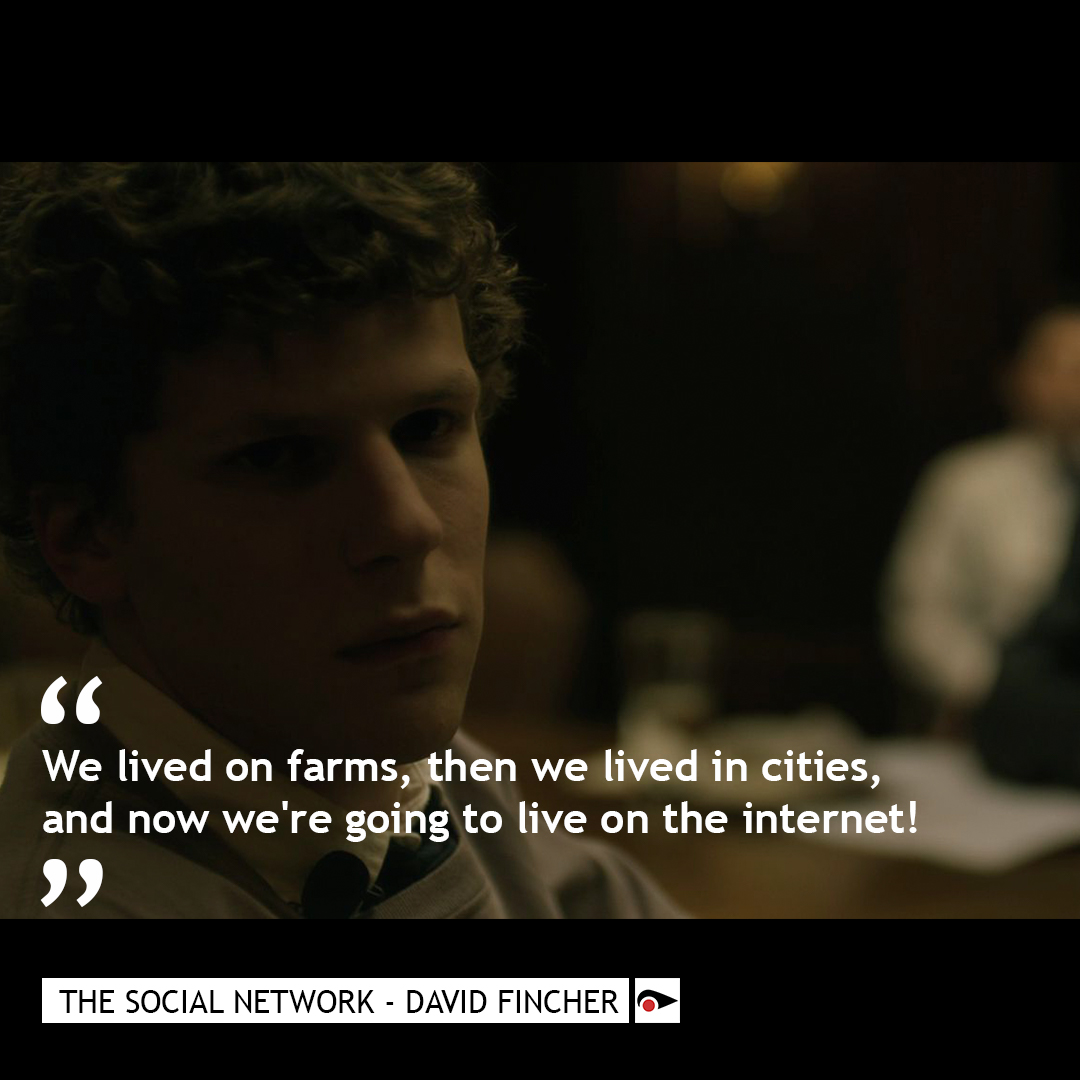