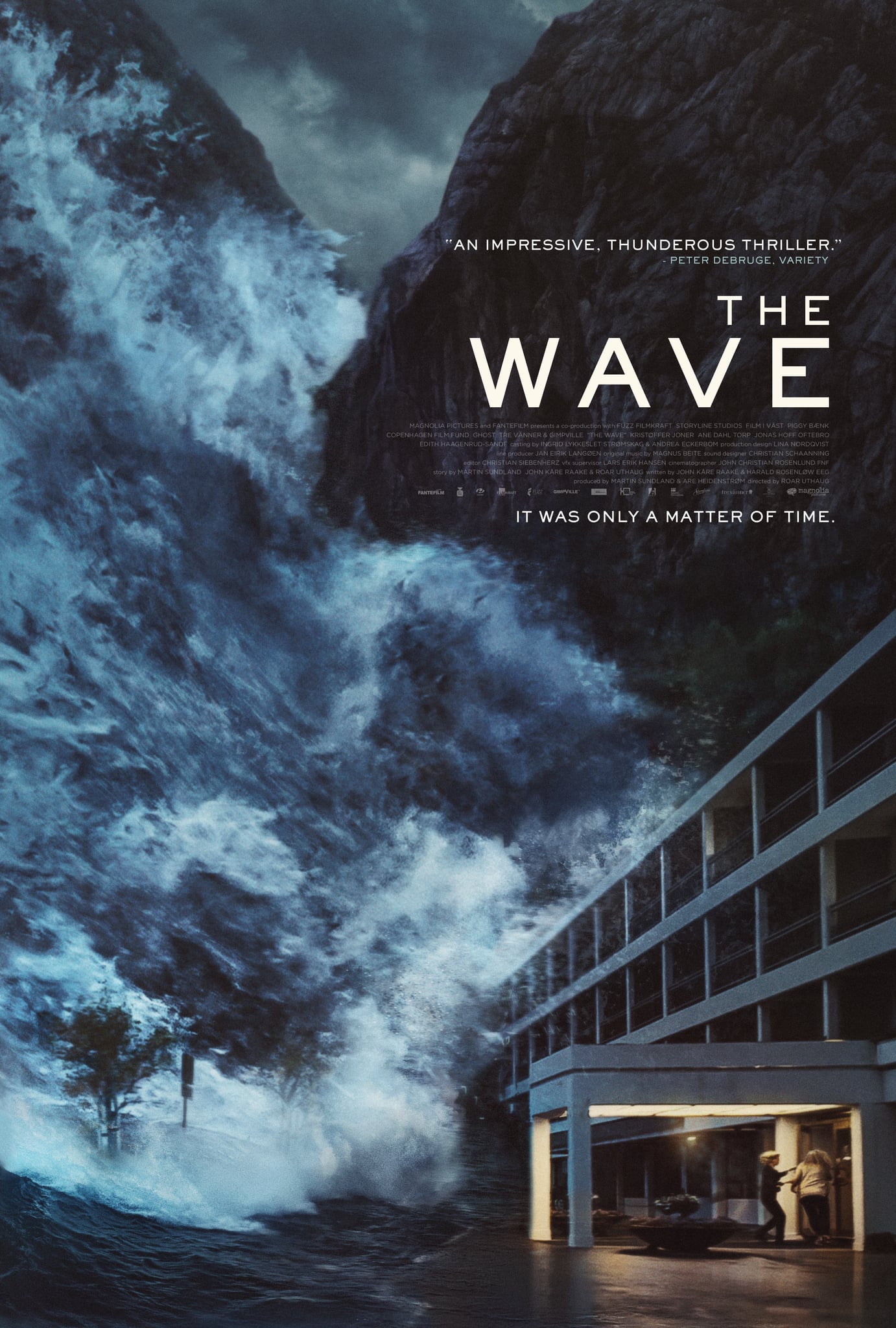 An expected and announced catastrophe that is not avoided (obviously!), a narrative thread that sees the central figure of the film committed to saving his family (and friends), a degree of heroism required at the climax of the tension and the prospect of personal sacrifice. All themes very dear to the very own oversea disaster movies sub-genre, but what is that makes The Wave (Bølgen), a fully European film, interesting beyond the amazing landscapes it depicts?

Although the structure, the narrative arc, the characters and some sequences are obviously inspired by a certain catastrophic cinema and boringly based on the concept of the hero (almost super-hero) of the typical American blockbusters of the decades around the 2000s, this film has a gift that many reiterations of the same concept fail to convey satisfactorily: suspense.
In The Wave (Bølgen) there are at least two sequences that keep the viewer on the edge of their seat. We refer to – trying as much as possible to avoid spoilers that would ruin the film – those central 10/15 minutes before the event and to the underwater sequence.

Especially as regards to the first of the two mentioned sequences, the feeling of “discomfort” reaches almost a physical level: in fact, not only are we in tension during all the interminable minutes of the sequence, but we almost shout at the characters to make them speed up the operations (thanks also to a wise and clear seeding of the stakes and the consequences of this event).
In the second sequence, the “physical” discomfort becomes even more apparent (but perhaps less powerful): although in some places it becomes clearly unrealistic, the sequence vividly returns the sensation of underwater suffocation and therefore, through the classic spectatorial identification processes, this sensation is “simulated” and “processed” in first person.

Another thing that makes it slightly different (perhaps in this The Wave is tendentially more European than the films it is inspired by) is the initial attempt to establish a sort of symbolic connotation for the places it’s set in: the city as a cold, rigid place while the mountain and the towns on the fjords as places full of soul (and therefore also impetuous). Although this almost romantic setting forms the film in its opening lines, it is later abandoned to favor the descent into a writing much more calibrated on entertainment.

In conclusion, The Wave (Bølgen) is a reccomended film to watch precisely for the characteristics that we briefly underlined in this text: the presence of a central block amazingly full of suspense that makes the viewing experience absolutely enjoyable and, why not, even fun.

Director: Roar UthaugWriter: John Kåre Raake, Harald Rosenløw-EegStars: Kristoffer Joner, Ane Dahl Torp, Jonas Hoff OftebroSummary: Based on the fact that mountain pass Åkneset, located in the Geiranger fjord in Norway, one day will fall out and create a violent tsunami of over 80 meters that will crush everything in its path before it hits land in Greenland. A geologist gets caught in the middle of it and a race against time begins. Written by Fredrik Rønningen 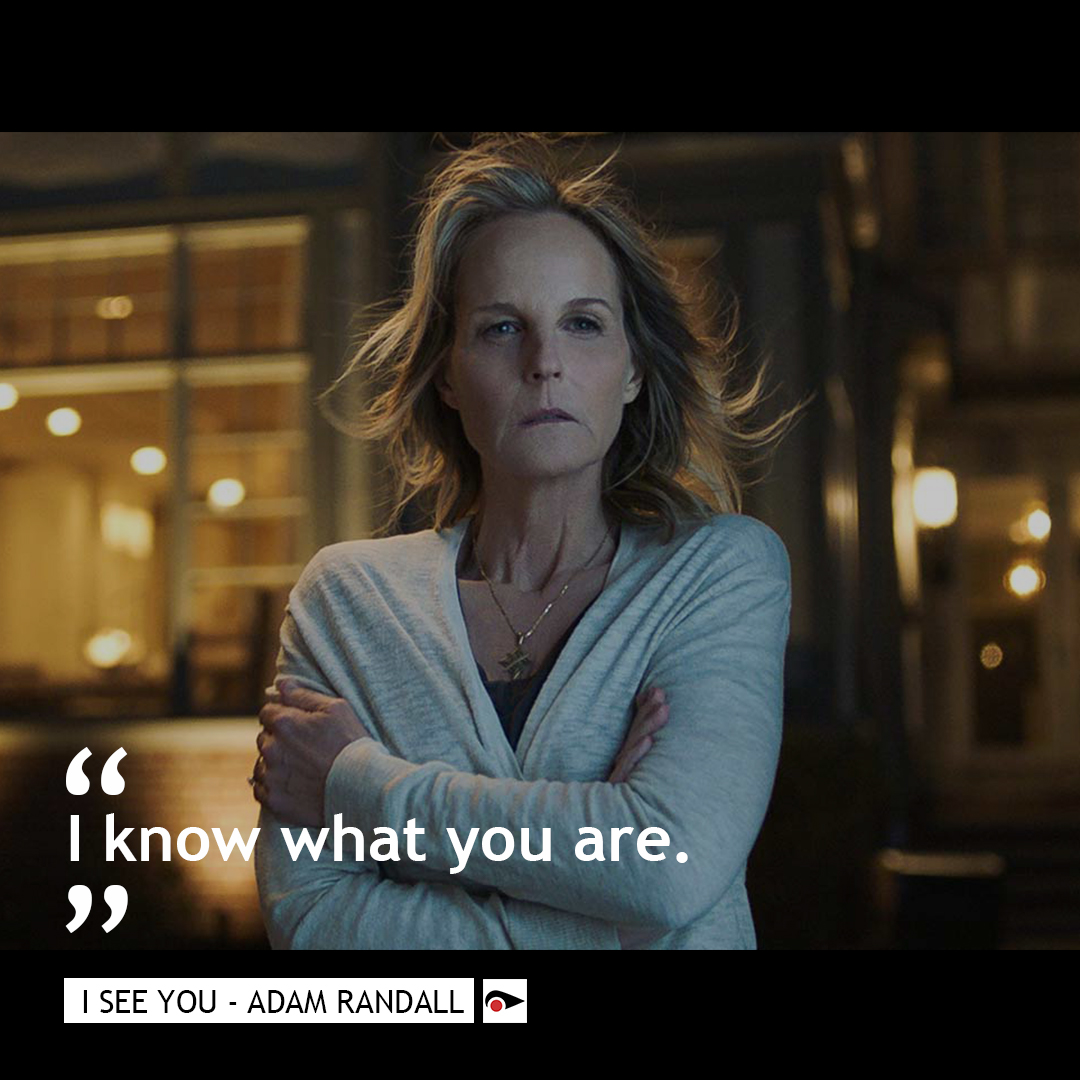