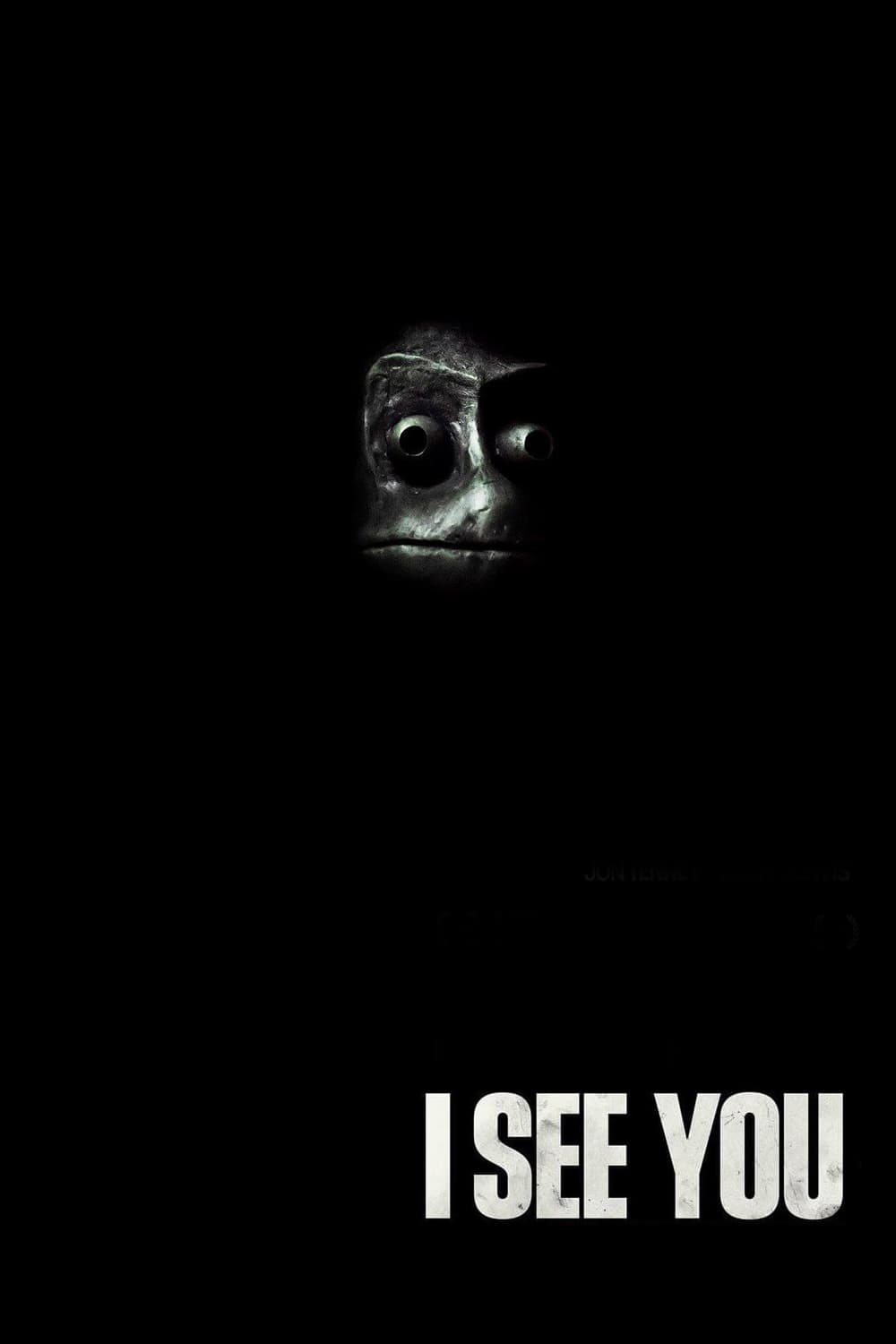 – A film that starts poorly then develops limping, but in the end finds its own reason to exist.

I See You is a 2019 film directed by Adam Randall.

To talk about this film, trying to be as brief as we can and stay in the limits of this format, we will mainly focus on its narrative structure which is extremely manifest (and perhaps even a little didactic and textbook-y – even if it tries to use a non-chronologically-linear mechanism). It is therefore useless to note some moments of the film that from a directing point of view could have received a better treatment (the first dialogue between son and father almost not covered if not by reaction shots; the axis broken in the triangle dialogue in the police station; etc.). In short, it is a rough film, but a few interesting points can be found in the storytelling dynamics.

The narrative structure is clearly organized following the division into three acts. It uses a form of non-linearity, more to hide the obviousness of the story than actually as an organic structure governed by an objective motivation (if not precisely the one of hiding key information to show it at certain points as planned by the three-act narrative structure: for example, the famous plot points of Syd Field).

The first act basically flows away in a mediocre way, with a story and a setting that are rather common in contemporary cinema (including the huge screen holes on why no one wonders that what happens is quite weird). However, where the film really starts to limp (and become slightly indigestible) is in the central act: for this part the writer and the director plan to drop the viewer in a sort of infinite reliving of the events of the first act explaining what happened by showing the “other” perspective – the one of those who created the mysterious situations. The reasons why are clear, but the question is one: why, once we have clarified what happened the first time, are we forced to look exactly at all the individual events? Once shown the first time we believe it is really not necessary to spend more time showing something that had become obvious and drag us into a sort of boredom and suspension of interest.

Aside from the metaphysical stupidity of phrogging (of which we want to force ourselves to not even believe the real existence) and of these long and boring moments, the film takes a right step in the third act, starting from the turning point with the discovery that it was the father who killed Jackie’s (Helen Hunt) lover and that he was the serial kidnapper of the kids (again, a rather large hole on motives and ways – a rope?).
These moments – although as we said are quite banal in terms of their narrative originality – and in particular the assumption of the “other” perspective become finally necessary for the story itself and break the repetitive cycle that had been established. What is interesting in the unraveling of this narrative “thread” can be noticed on the second time we see the father at home searching, gun in hand, who has tied the son and we, as spectators, live a moral switch: if the first time that we see him, in a certain sense, we almost root for him because he is the victim of a sadistic “game”, when we discover, through what we have seen, that he is the opposite of a victim, we want the assailant boy to win the fight (feeling that we are right in doing so is later confirmed and justified when, in the last scene, we finally understand who this boy is – in fact that moment reopens another screenplay hole on the real psychological hold of such a character, but, hey, let’s not dig too much into it!).

This is by far the most interesting point of the film: the moral relativism (and therefore the fragility) that is created in the human being when he attends (or rather accesses) certain scenes (or information) and the power of hiding some portions of information.
In essence, I See You is not a terrible film and demonstrates, perhaps in a not too original way, how the information one has about a person (or even about a fact) strongly influences the moral position one takes. For another example of a film that maintains a similar assumption and plays openly with ellipses, we recommend an absolute masterpiece of cinema, Le Doulos (1962), directed by J.P. Melville (of whom we have already wrote an analysis of Le Samouraï).

In a world that doesn’t keep up with fake news, conspiracy theories, lies that come from all sides of the information spectrum, I See You is, perhaps even involuntarily, a film more interesting than it seems, although widely failed by many of its components.
Or maybe it just makes us want to rewatch Melville’s masterpiece for the umpteenth time. 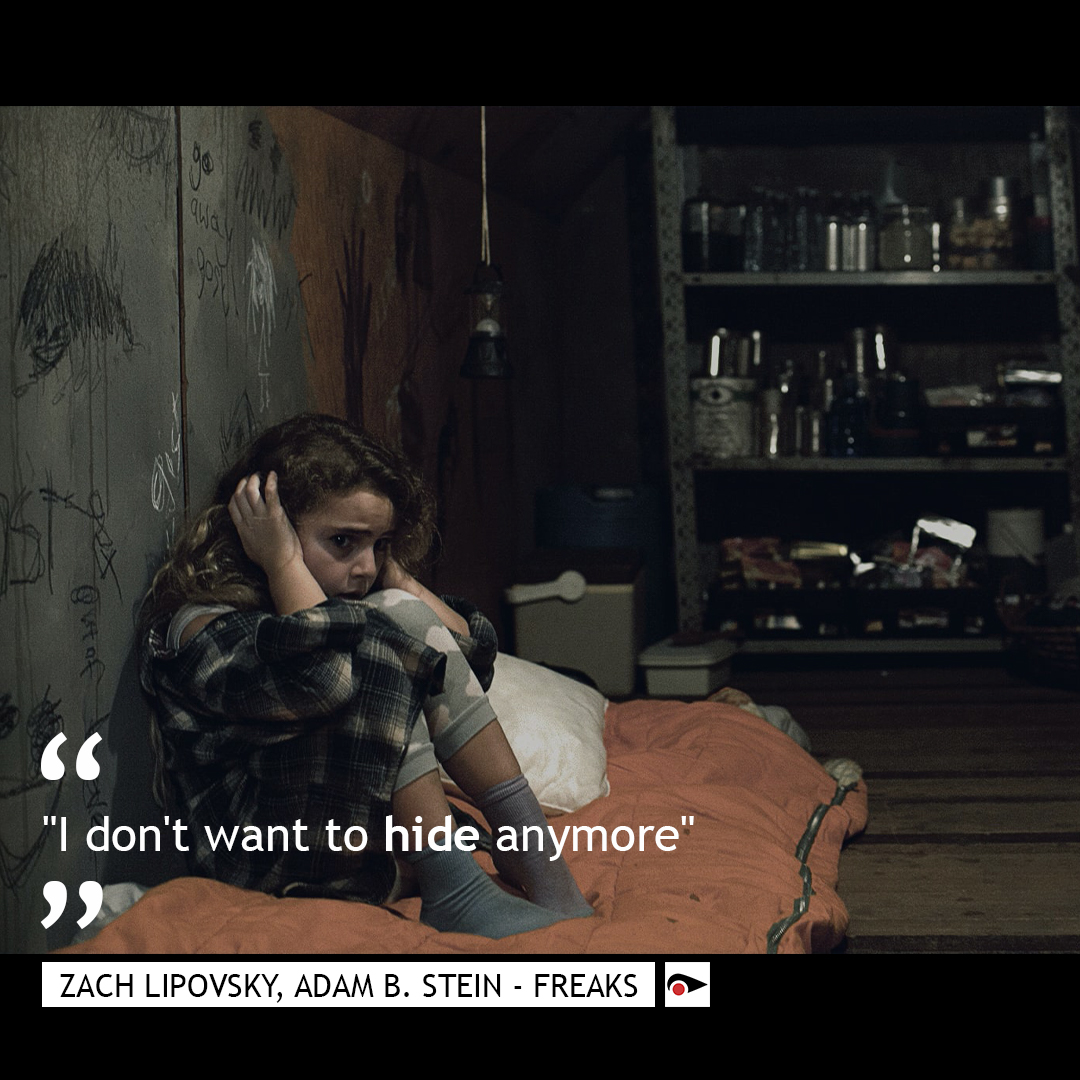