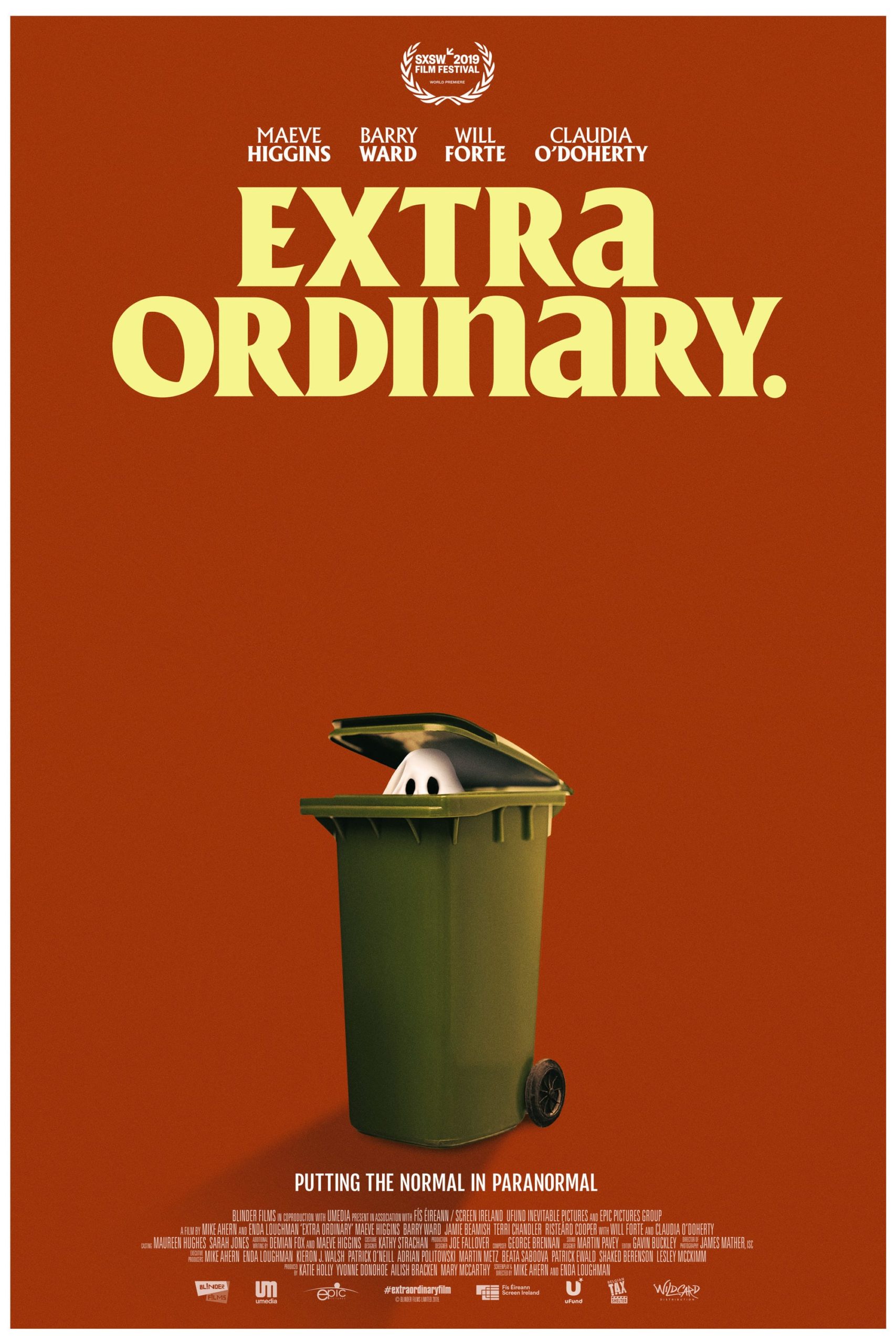 – An honest and at times funny film. Extraordinary? Hmm…

Extra Ordinary is an honest Irish film, in some ways grotesque and with surreal veins but at times perhaps a little forced.

Although it is a film that does not go too far from the general canons, it is a movie that finds its scope in the absurdities of some situations and in the dynamics that are established between the various characters.

Whilst with the first scene, it promises a substantially less linear structure than the one it actually delivers and in the central part it assumes slightly repetitive traits, it still has its wisdom in the construction of the ending. The success of the final act of the film, which starts rather frayed but is resolved in a rather grotesque (shouts) and amusing way, is to be found in the correct setting of the various characters and their “prerogatives” that (coincidentally) cross each other at the exact same moment.

Extra Ordinary is a film far from being extraordinary, but which has its reasons to exist: in fact, in all its stylistic “ordinariness“, it lends its side to some real awkward moments and a good dose of laughter.

Director: Mike Ahern, Enda LoughmanWriter: Demian Fox, Maeve HigginsStars: Maeve Higgins, Barry Ward, Will ForteSummary: Rose, a sweet, lonely driving instructor in rural Ireland, is gifted with supernatural abilities. Rose has a love/hate relationship with her 'talents' & tries to ignore the constant spirit related requests from locals - to exorcise possessed rubbish bins or haunted gravel. But! Christian Winter, a washed up, one-hit-wonder rock star, has made a pact with the devil for a return to greatness! He puts a spell on a local teenager- making her levitate. Her terrified father, Martin Martin, asks Rose to help save his daughter. Rose has to overcome the fear of her supernatural gift & work with Martin to save the girl, get the guy and be home in time for a light snack...maybe a yogurt or something... Written by skydiver-411-624441 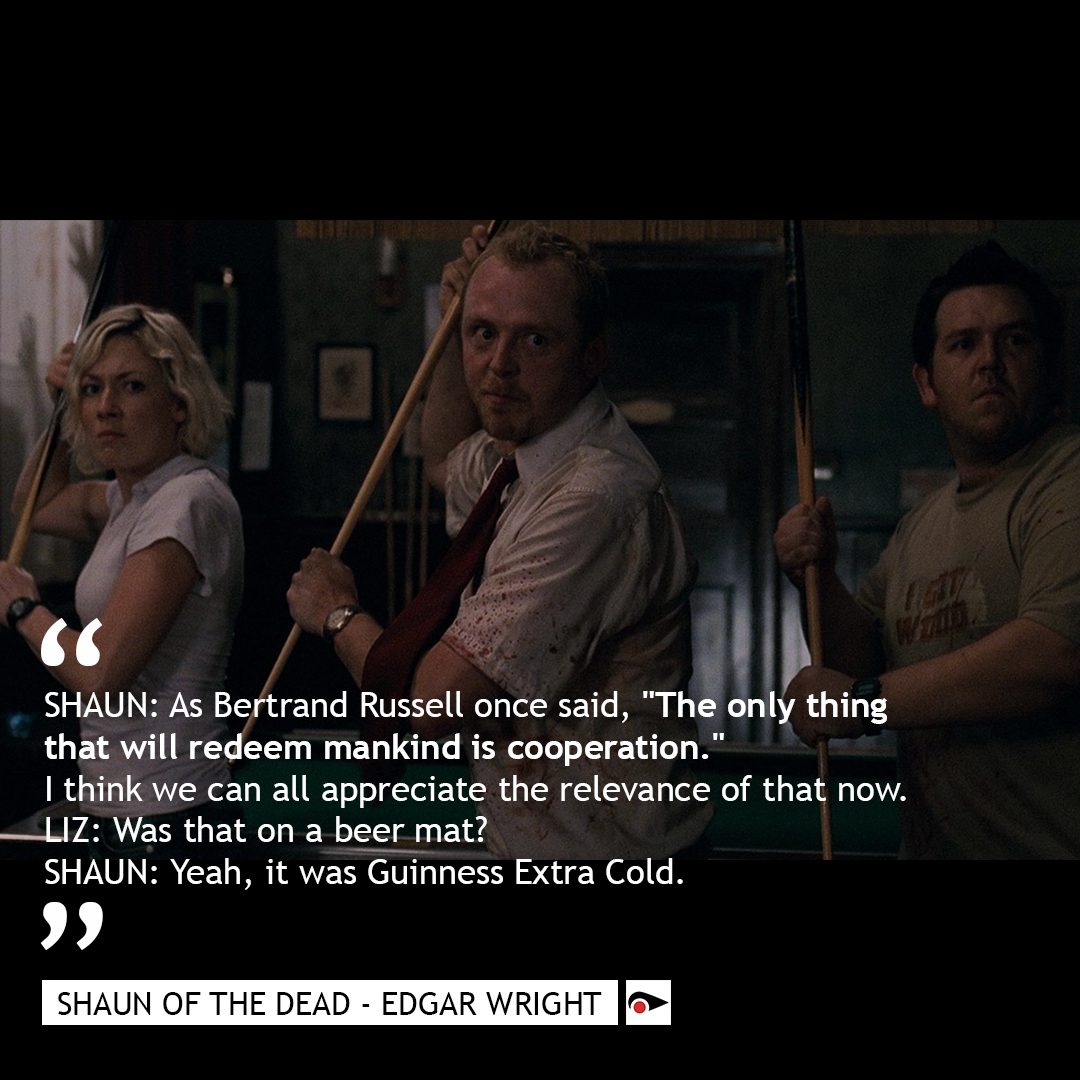