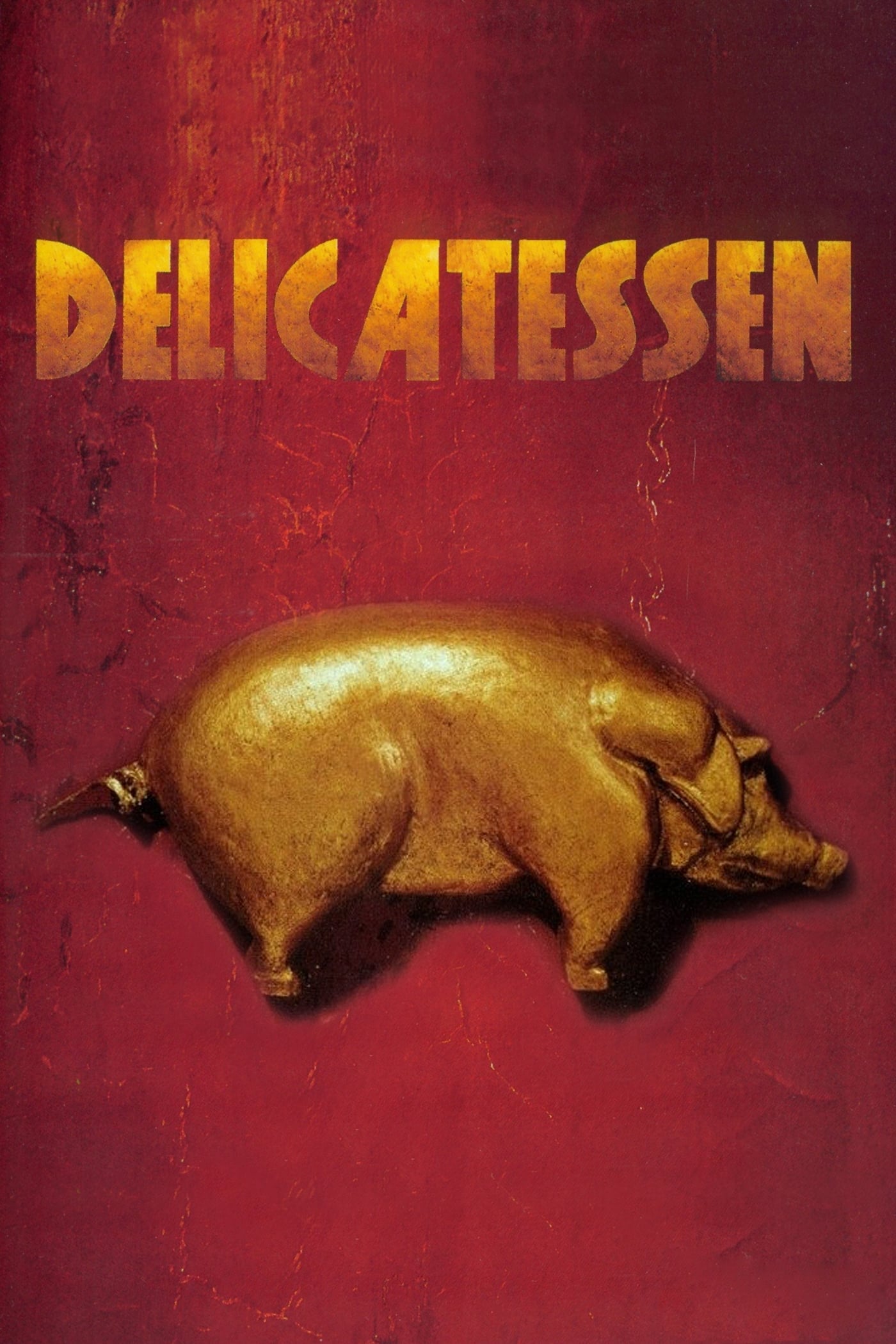 Delicatessen is a dystopian (and perhaps too farcical at points) comedy (with slightly horror turns), which cleverly exploits the form of the visual language and the soundtrack, to create hilarious moments that take inspiration from the work of Jacques Tati (e.g. Playtime) and characters who have traits borrowed from the Coen brothers’ cinema.

There is in some moments an excessive saturation of shots (often we have the feeling that the scenes have been covered even from too many angles), but the editing manages to keep everything organized and orderly without spectacular tumbles.

In a sense it is almost an “episodic” film although the story is rather linear. We do not intend this as a limit, but we just want to underline that it is a slightly different (and very European) form of cinema, in which the chain of events is not as tight as in some Hollywood cinema (and of which the Coens are in fact an exception) and it certainly helped Jean-Pierre Jeunet rehearse for Amelie‘s success.

Do we recommend this film? Absolutely!

Director: Marc Caro, Jean-Pierre JeunetWriter: Jean-Pierre Jeunet, Marc CaroStars: Marie-Laure Dougnac, Dominique Pinon, Pascal BenezechSummary: Centered on a post-apocalyptic society where food is scrarce and used as currency. In an apartment building with a delicatessen on the ground floor. The owner of the eatery also owns the apartment building and is in need of a new maintenance man since the prior one "mysteriously" disappeared. A former clown applies for the job and the butcher's intent is to have him work for as little as possible, and then serve him to odd tenants who pay the butcher in grain. The clown and butcher's daughter fall in love and she tries to foil her father's plans by contacting the "troglodytes", a grain eating sub-group of society who live entirely underground. 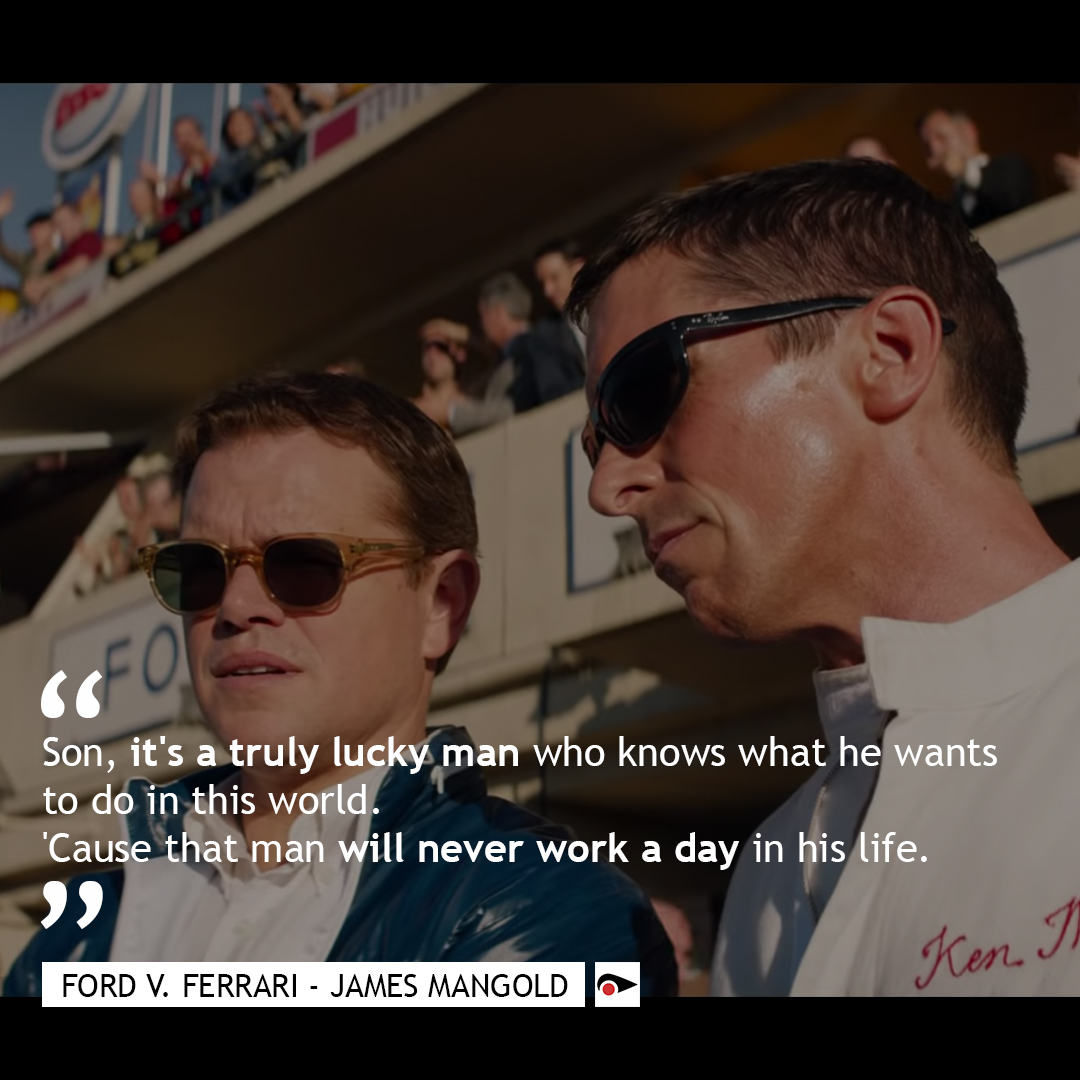