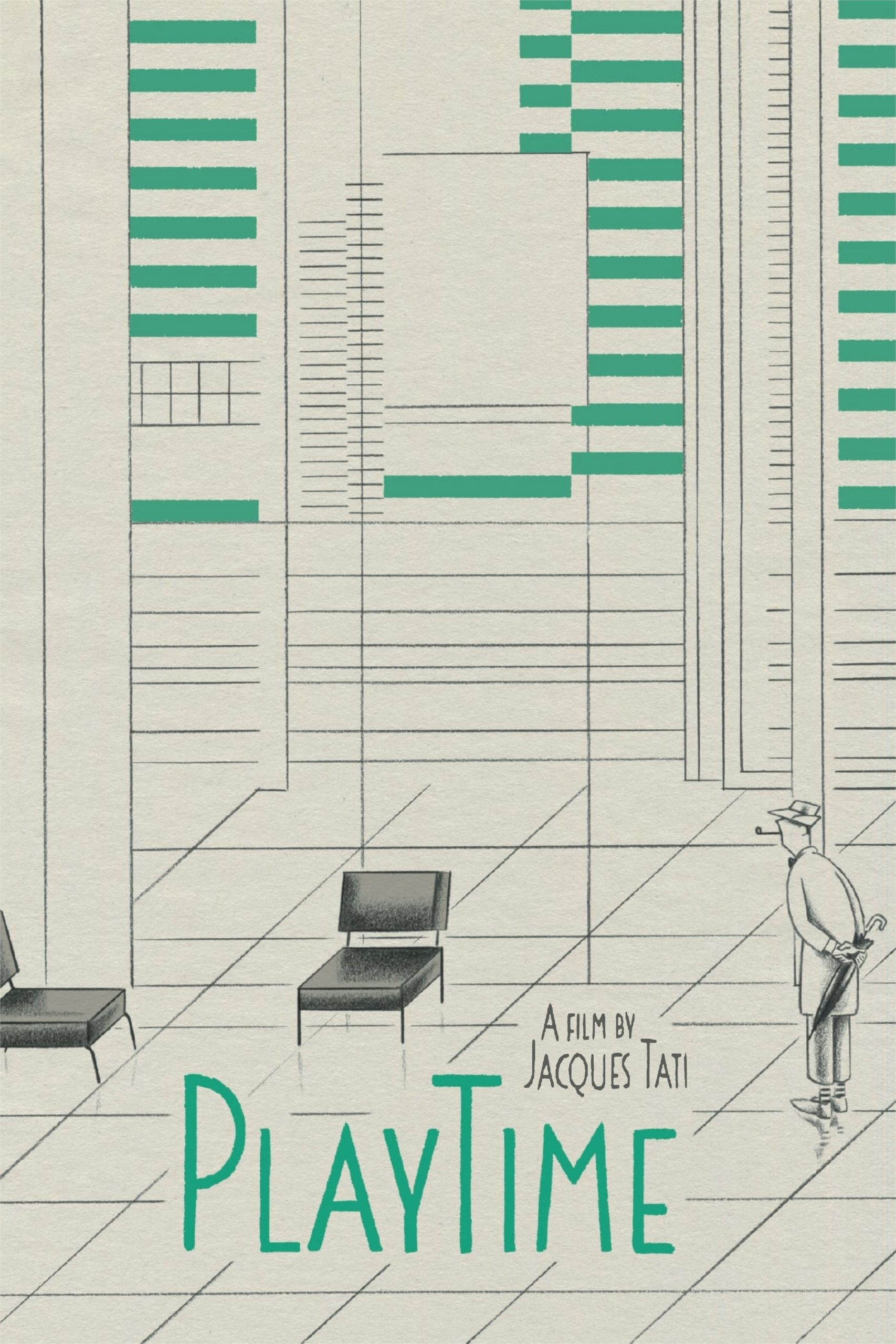 Few words are not enough and we should need an analysis of this masterpiece at some point. Enough to say for now is that this is one of our all time favourite. Visually incredible, its use of sound is perfect as well. The power of this film starts a long way earlier: in the cinema of the beginning to the one of those years and goes on as this movie is still extremely contemporary. The depiction of the modern society has never been so accurate and “entertaining”: an example? The reflection of the actual monuments, while the tourists are guided from a shop to another shop. Jacques Tati worked an absolute masterpiece and if you’ve never watched it, do so, you won’t regret it.

Director: Jacques TatiWriter: Jacques Tati, Jacques LagrangeStars: Jacques Tati, Barbara Dennek, Rita MaidenSummary: Monsieur Hulot has to contact an American official in Paris, but he gets lost in the maze of modern architecture which is filled with the latest technical gadgets. Caught in the tourist invasion, Hulot roams around Paris with a group of American tourists, causing chaos in his usual manner. Written by Leon Wolters 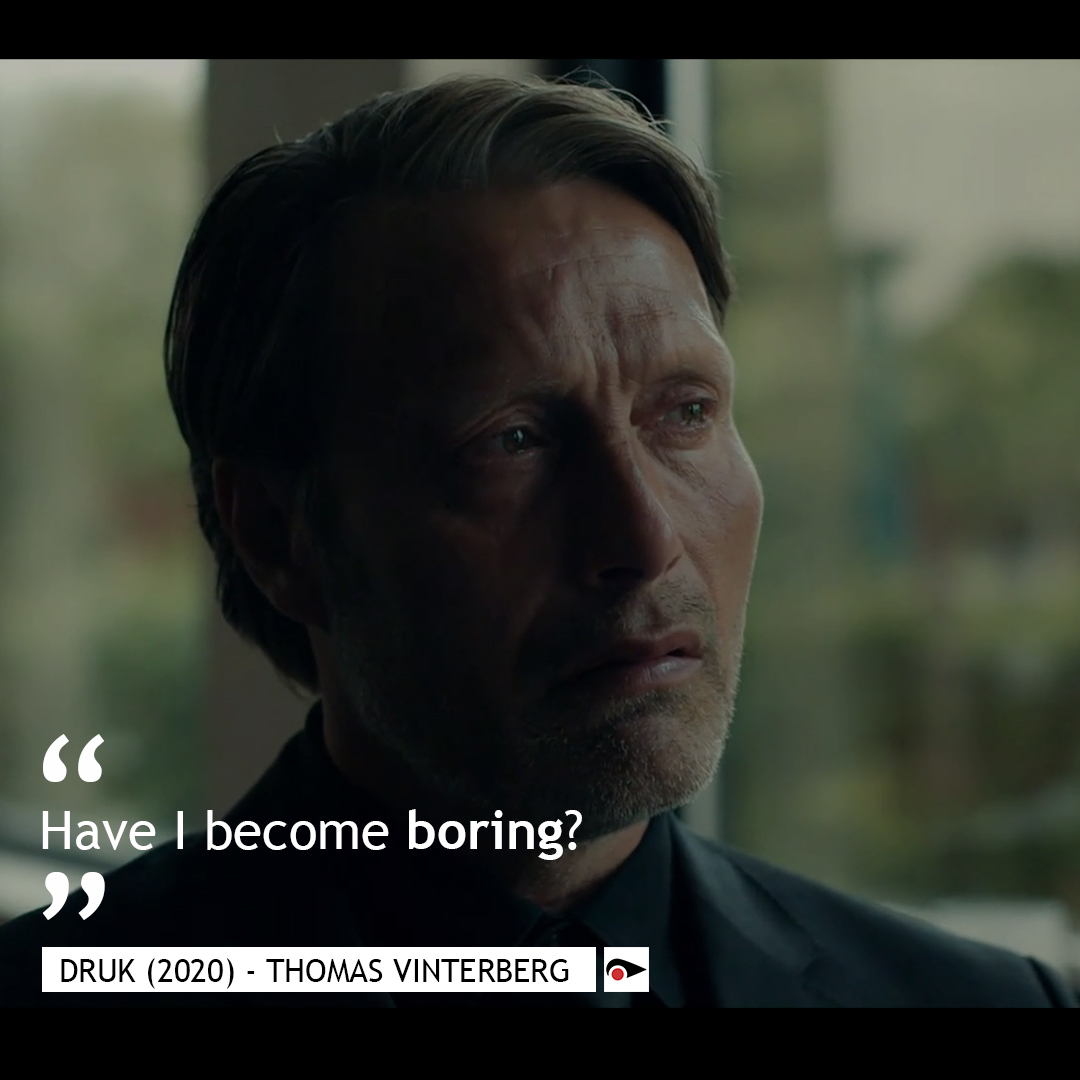