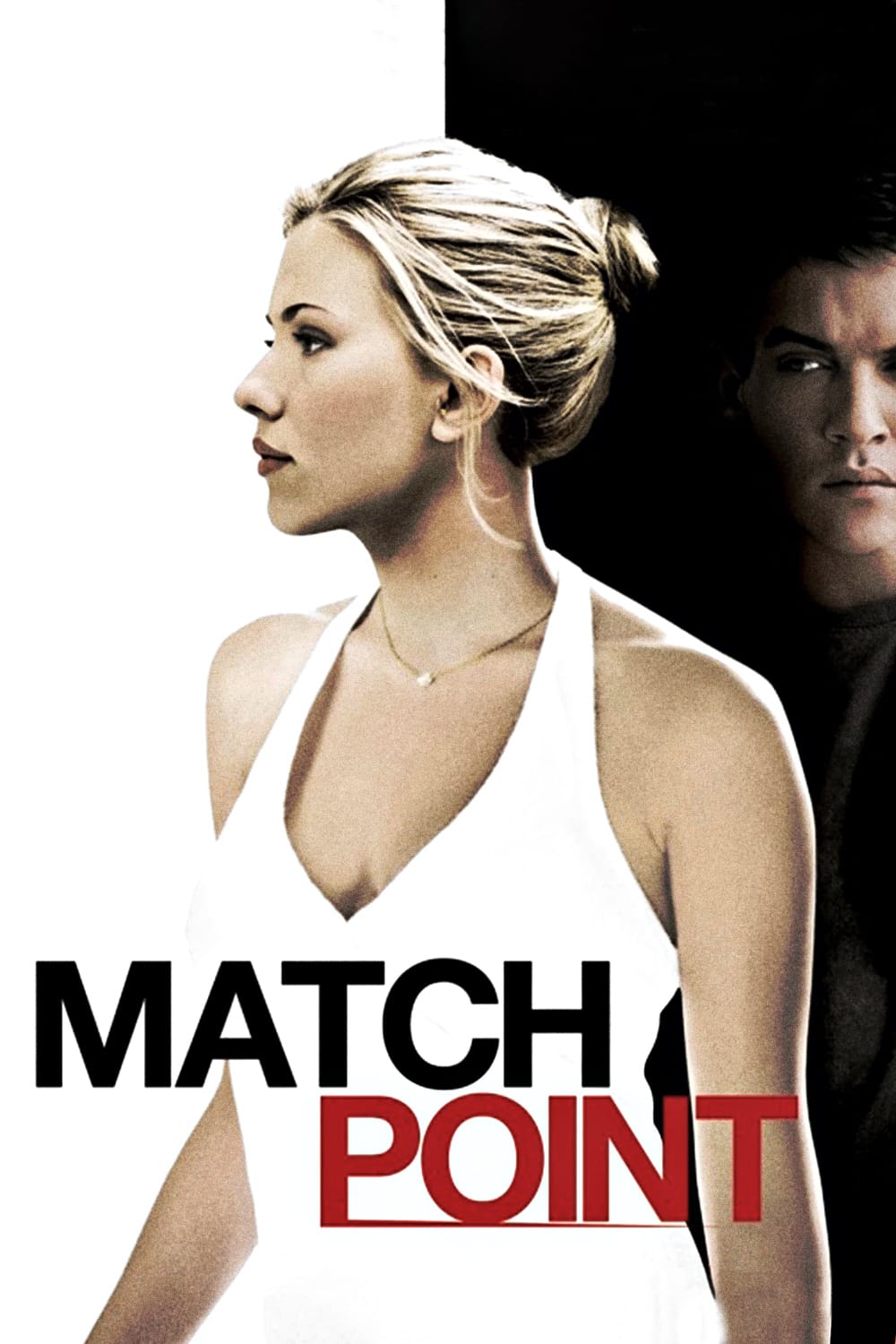 – One of the last sparks from Woody Allen. Not to be missed.

Chance (or chaos) that overcomes talent, the violence of the social status and the barbaric struggle for the preservation of that status, the betrayal, the crime and the guilt; Dostoevsky (Crime and punishment – literally mentioned a few times and whose core is staged in one of the main scene of the film) and Hitchcock; suspense and eroticism are all words that enclose the interesting film Match Point directed by Woody Allen. Probably one of the last great “achievement” of a director who has given so much to the cinema but who since the 90s has unfortunately released more films than his own talent allowed.

A very interesting point in the film is in the question that at one point every spectator has to ask himself: who or what do I stand for? Do I root for anyone in this film? More importantly, analyse your answer and see where you are at in terms of ethical position.

Match Point remains a mature, interesting and inspired work made of contrasts and opposites, which reminds everyone that in the most important moment, victory or loss depend on nothing else but chance and chaos.

Director: Woody AllenWriter: Woody AllenStars: Scarlett Johansson, Jonathan Rhys Meyers, Emily MortimerSummary: From a humble background and with traditional values, Irish Chris Wilton (Jonathan Rhys Meyers) is still struggling financially despite being a recently retired high ranked tennis pro. He has taken a job as a tennis instructor at an upscale London tennis club, although he knows there is a better life for him somewhere down the road. He is befriended by one of his students, wealthy Tom Hewett (Matthew Goode). Chris starts to date Tom's sister, Chloe Hewett (Emily Mortimer), a girl-next-door type who is immediately attracted to Chris. Chloe quickly knows she wants to marry Chris, and through her businessman father, Alec Hewett (Brian Cox), tries to help Chris and their future by getting him an executive job in Alec's company. In his life with the Hewetts, Chris begins to enjoy the finer things in life. Through it all however, Chris cannot help thinking about Nola Rice (Scarlett Johansson), a struggling American actress who he meets at the Hewett estate and who is Tom's unofficial ... Written by Huggo 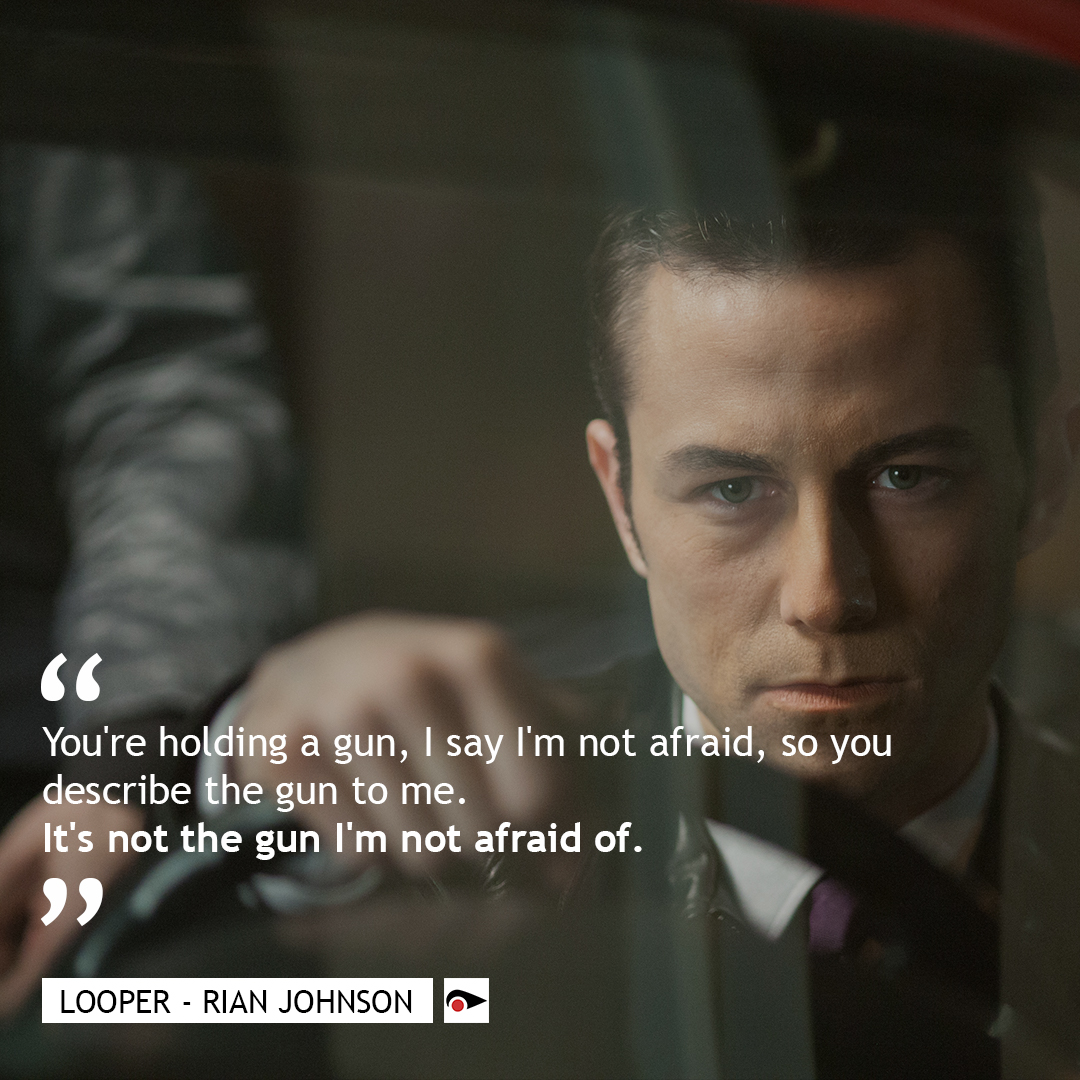