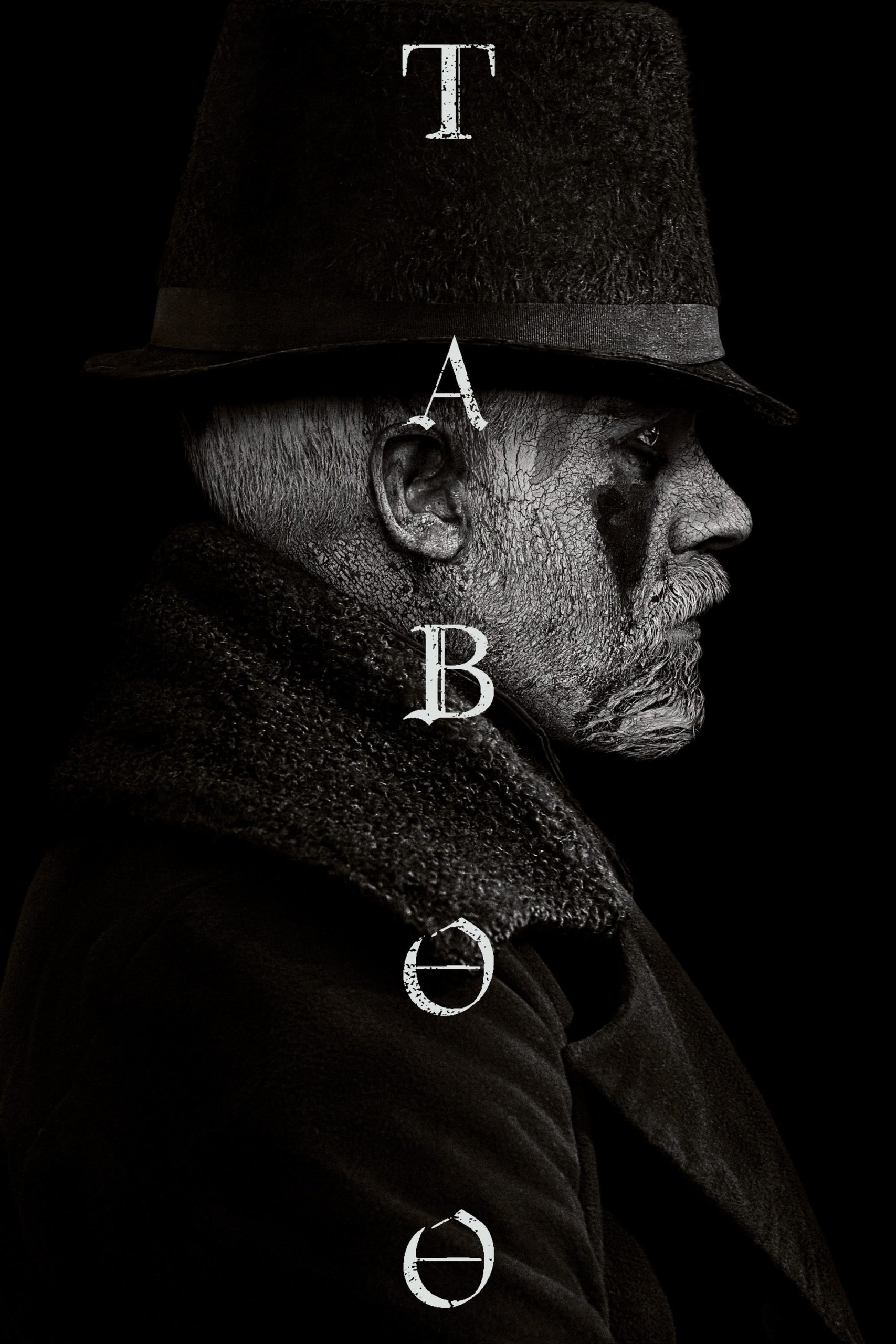 WHAT WE THINK ABOUT SEASON 1:

– A muddy, dirty, interesting series where one can possibly find only villains.

Taboo is an interesting series which deals with, as per title, the themes and taboos of the beginning of 1800s society – a time in which the fight for territories and trades was definitely on. The characters idiosyncrasies are framed in a political and social context which include torture and violence, prostitution and slavery, corruption and power, diversity and freedom. All topped off with a very interesting – although never unfolded all the way – metaphorical and mystical context.

The sympathy for the devil mechanism (Hardy’s character is actually called the devil in some scenes) is relativized: on the other side of the spectrum the villains are even more diabolical (although less smart) – this is a narrative mechanism of a very frequent use in recent times, but in this case it’s drawn differently as the protagonist is not dealing with an antagonist, but with an entire State.
Another interesting facet of this series lays in the characterisation of the metropolitan city of London which becomes a swamp and that represent the field that the poorer people use to fight each other until they are bought by someone.

Writer: Chips Hardy, Tom Hardy, Steven KnightStars: Tom Hardy, David Hayman, Jonathan PryceSummary: James Keziah Delaney returns to 1814 London after 10 years in Africa to discover that he has been left a mysterious legacy by his father. Driven to wage war on those who have wronged him, Delaney finds himself in a face-off against the East India Company, whilst playing a dangerous game between two warring nations, Britain and America. 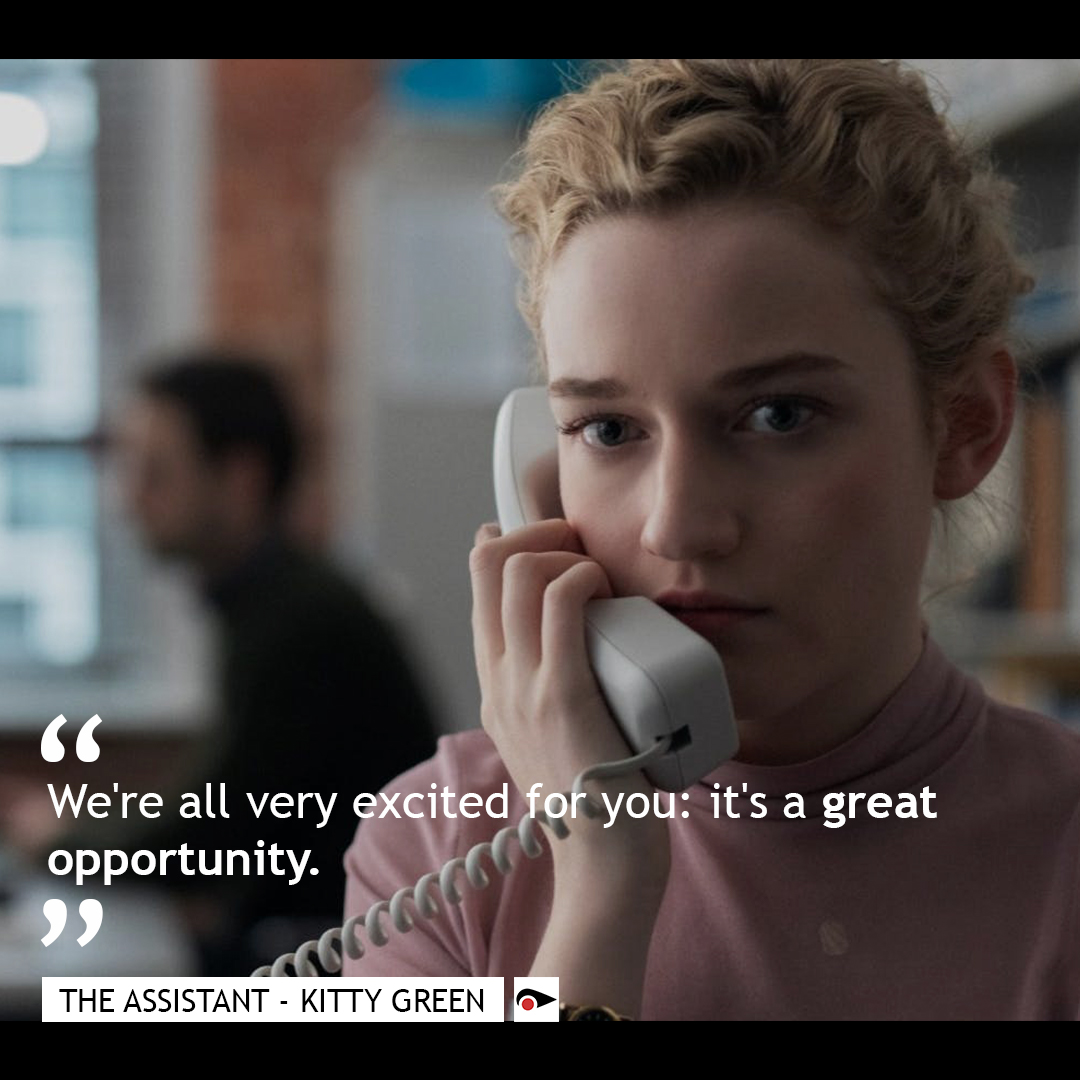