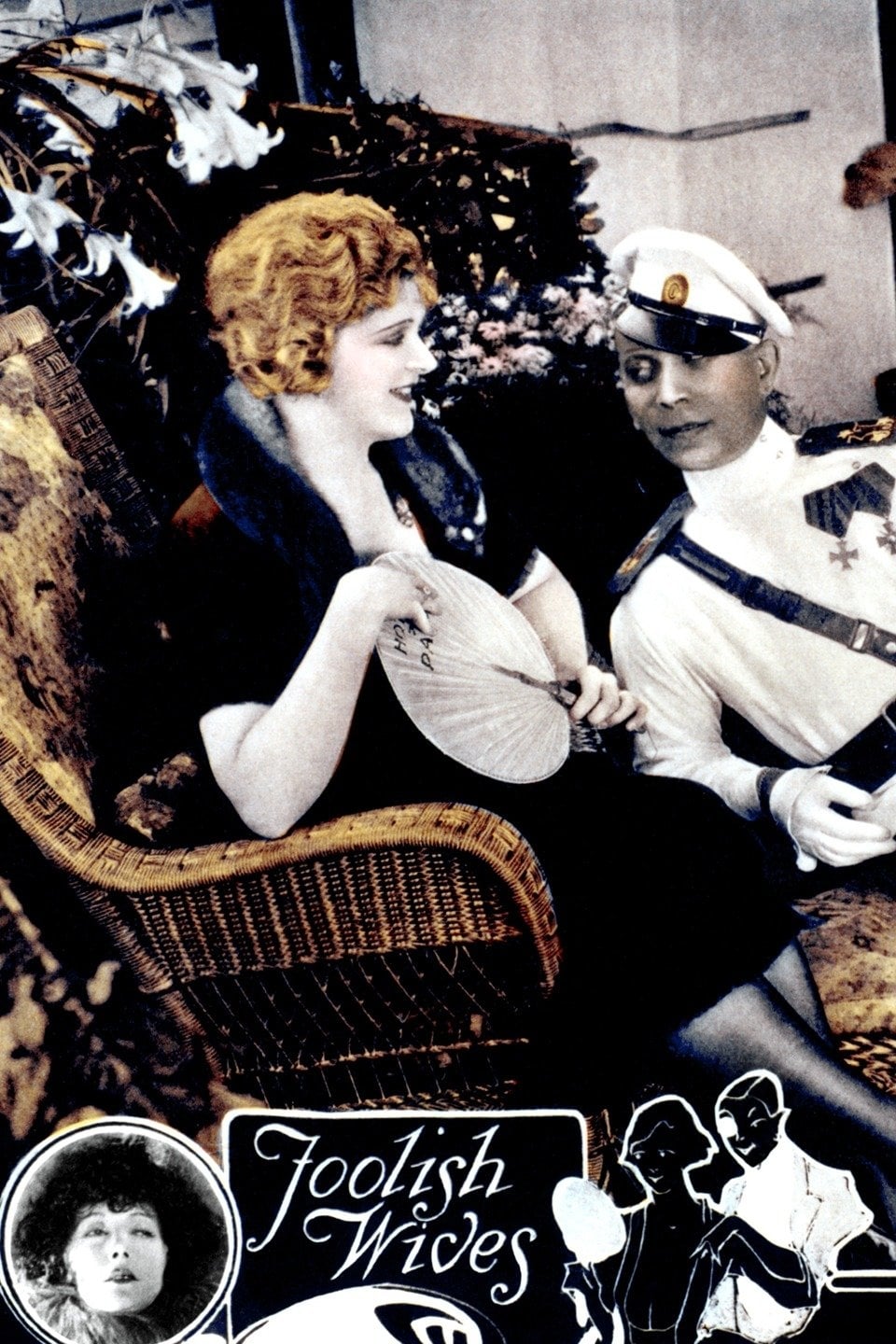 – Another great film by von Stroheim.

A thoroughly ambiguous film that, just like it had happened for another film by Erich von Stroheim – the masterpiece Greed – reaches our age profoundly and brutally edited down to 141 minutes (from an expected length by the director to fall between 6 and 10 hours).
Located in Monte Carlo, painted like a surface facade of nobility and gambling (is it any different now?), takes off from the depiction of some fragile women who gets scammed by the protagonist but it lands heavy on the monstrous cruelty of the latter, placing the fault on the protagonist – which, although the title might make the film sound very aged, shows a complex modernity.

Foolish Wives definitively paints an eerie picture which offers a distressing landscape on the human soul in which even the ending more over than releasing a feeling of happy ending with some sort of a victory of good over evil, gives back the sense of cage and loss.

7.1
Director: Erich von StroheimWriter: Erich von Stroheim, Marian AinsleeStars: Rudolph Christians, Miss DuPont, Maude GeorgeSummary: "Count" Karanzim, a Don Juan is with his cousins in Monte Carlo, living from faked money and the money he gets from rich ladies, who are attracted by his charmes and his title or his militaristic and aristocratic behaviour. He tries to have success with Mrs Hughes, the wife of the new US ambassador. Written by Stephan Eichenberg 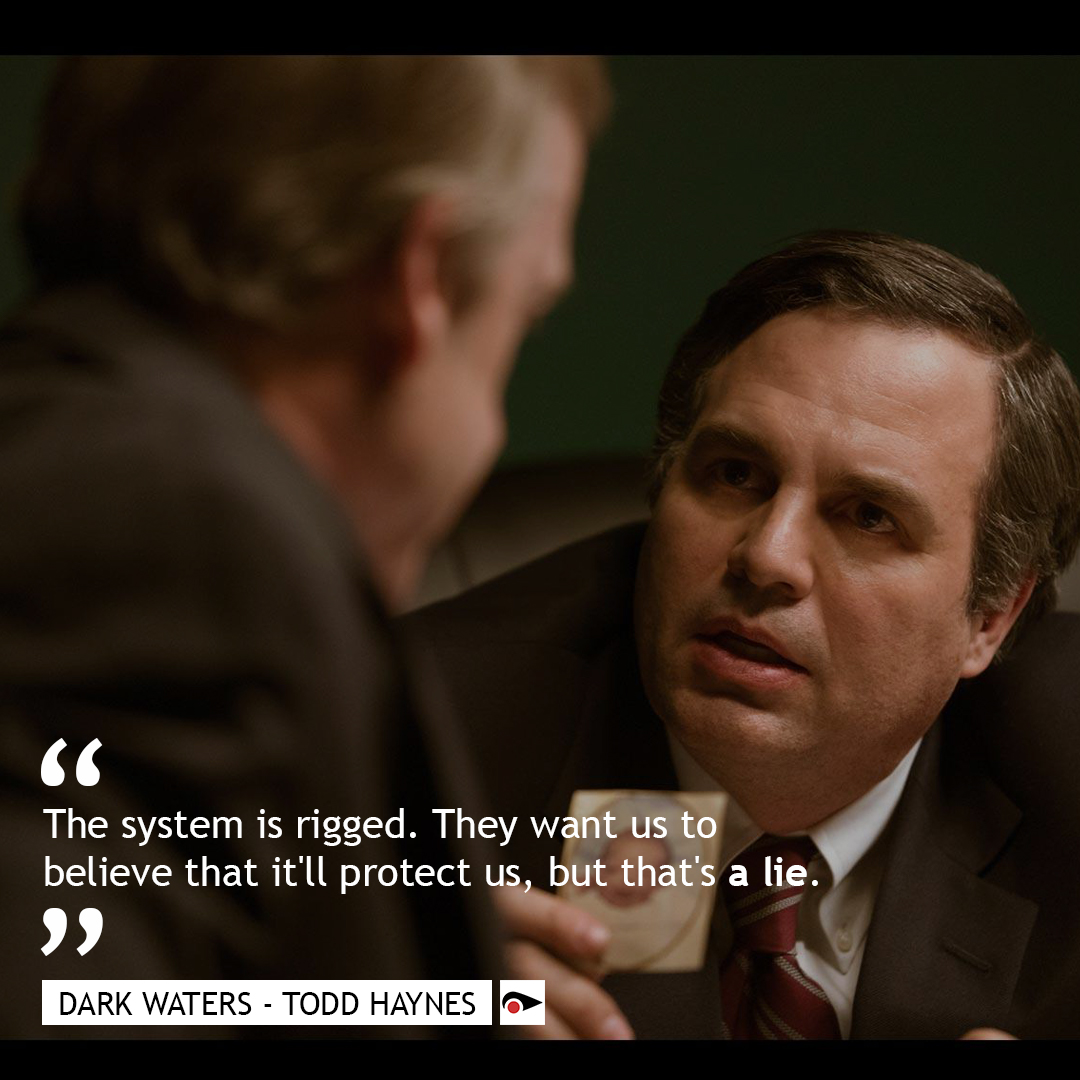