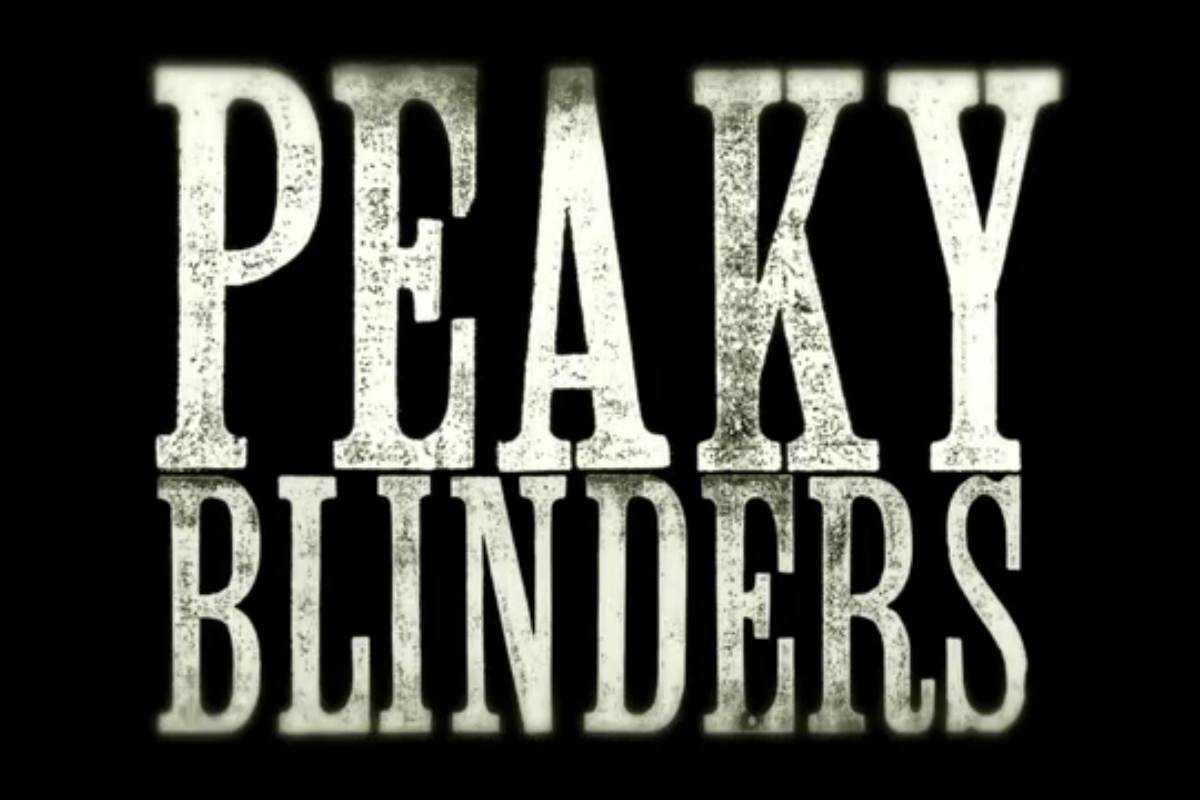 After the enigmatic ending of season 5, Peaky Blinders season six finally enters pre-production. When will it be released? Well, we are not sure you’ll like the answer.

Peaky Blinders is one of the most notorious TV Series that has attracted the attention of TV and Cinema (!!) fans in recent years. Accompanied by an iconic opening sequence that changes in every episode – generally characterised by long walks of the characters (very often it’s Tommy Shelby – the incredibly good Cillian Murphy) and the use of the music track Red Right Hand by Nick Cave & The Bad Seeds (covered by other artists as well) – is centred around the historically gounded gang that lived in Birmingham, in the heart of the working class England, active since the end of WW1.

If, as it’s usually the case, the story is widely dramatized and most of the events are treated in a symbolical way moreover than realistic, one of the most interesting traits of the writing of this series resides in the moments in which reality and fiction compenetrates. Following this path, the fifth season was characterisez by the growth and the presence of a sadly known figure in the British history: Oswald Mosley. Let’s stop here so that we don’t spoil anything to the ones who still haven’t seen the series or are not up-to-date yet.

Writing as a merit note, for a series that uses a storytelling that goes straight to the point, following a 6-episodes per season format – sometimes even rushing a bit too much on some of the plot lines; the writing as the catalyst for a production that uses an incredible talent pool: technical and artistic casts are absolutely top-end. In fact, Steven Knight – the writer and creator of the serie – was able to bath the series in pure talent and everyone seems to be still heading the same way – which is a merit for a series that is this long: the first episode was released in 2013.

Anyway, here’s the news: one of the directors of the series, Anthony Byrne (who’s got credits for the 6 episodes in 2019) has published on his Instagram the news that the pre-production is officially underway. Here’s his words: “We are in pre-production on Season 6. More to come. By Order of…”. To the announcement, he attached the front page of the script for episode 1.

Clearly, not happy enough of the news itself he was giving, Anthony Byrne, also shared the title for the first episode that will be called “Black Day”. What he did not mention though, is the possible release date of the episode which, at this point, is very unlikely to happen before 2021. We will try to update this website when there’s more news about it.

Just as a memo for those who’s still not seen the series: in UK it’s available on BBC, Netflix and Amazon Prime. In any possible way, watch the series, for goodness sake or you’ll soon hear them shouting at you to watch it “By order of the f#!?@#g Peaky Blinders!”

For all the ones that have already watched it or are simply not afraid of Arthur, here’s a few behind the scenes clips from BBC Australia. Enjoy! 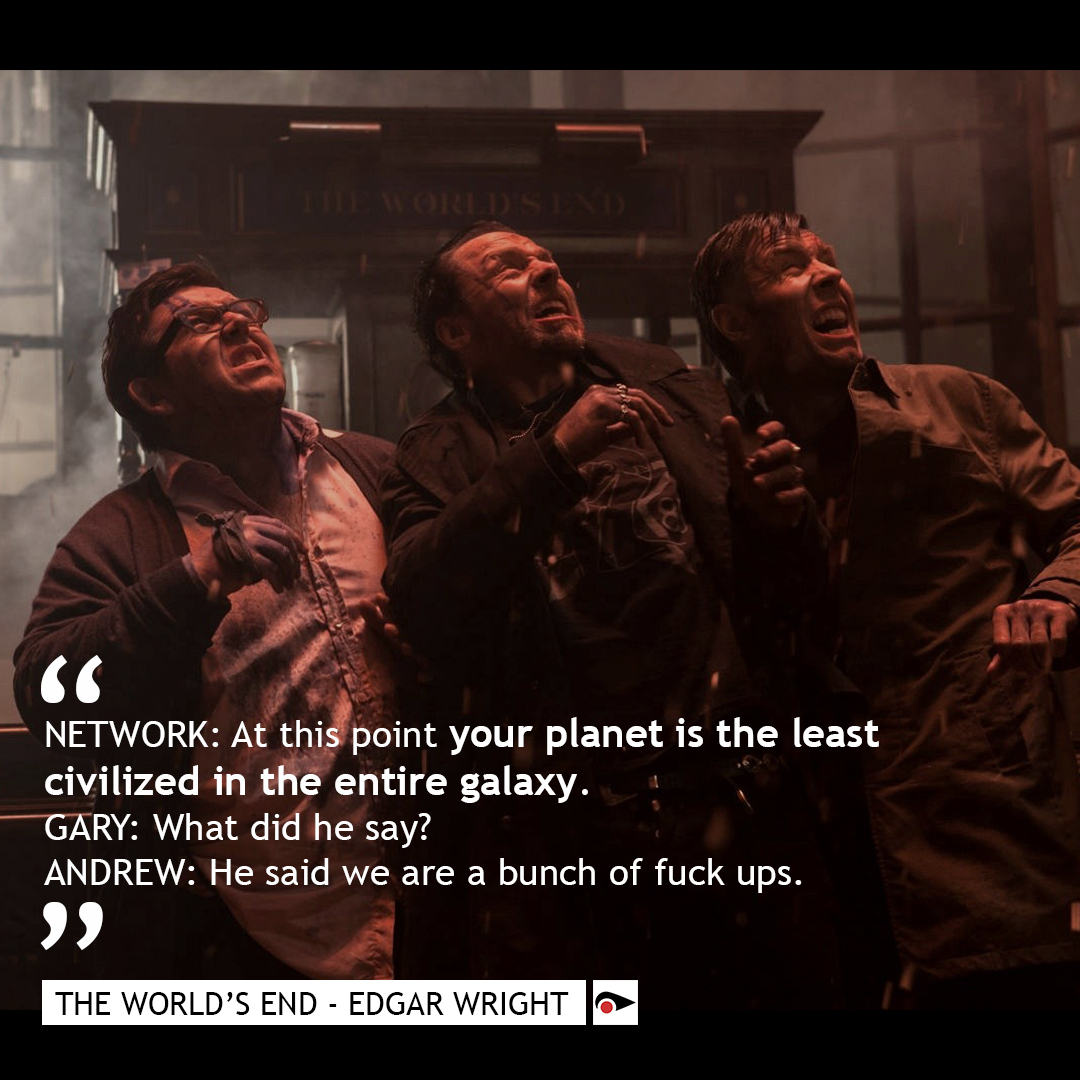