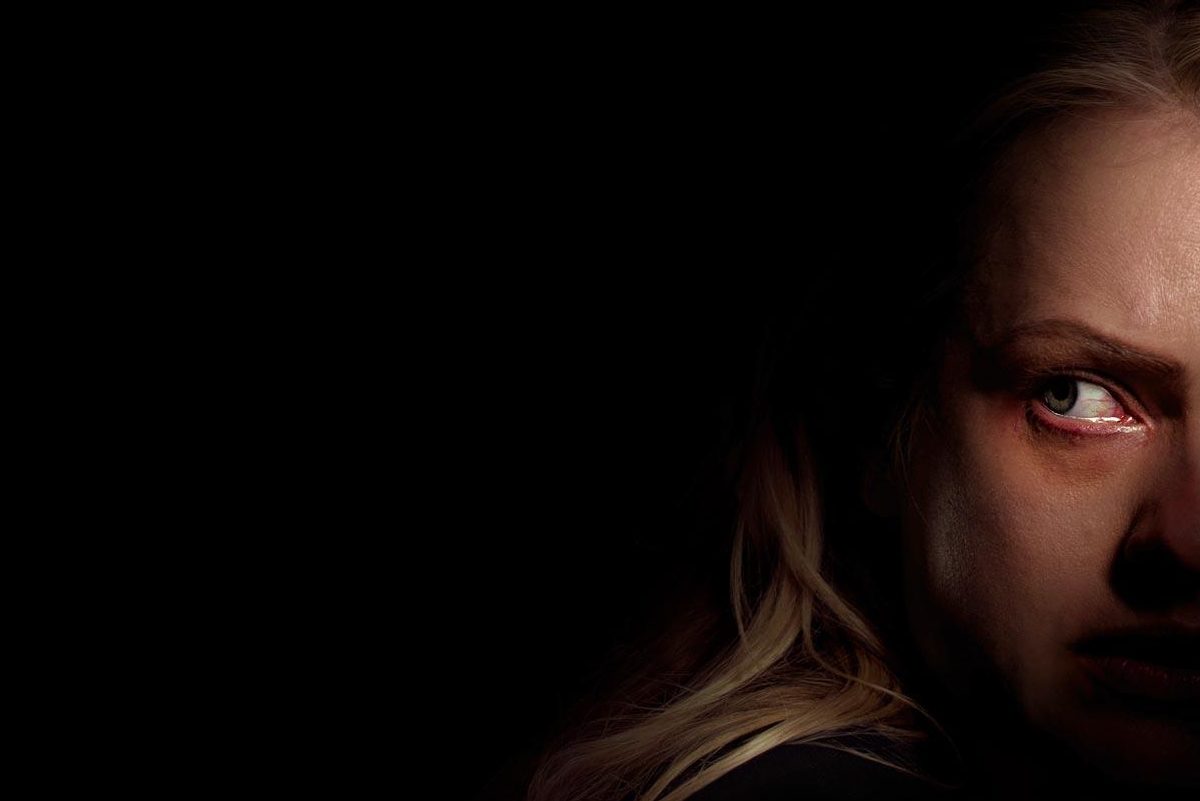 The remake of the original cult film “The Invisible Man” (1933) by James Whale is out today. With Elisabeth Moss as the protagonist, this story seems to be bathed in suspense.

A new film which attracted our attention is available in the cinemas today: The Invisible Man. Directed by Leigh Whannel, it will have Elisabeth Moss as the protagonist Cecilia Kass. The plot[1] reads like this: trapped in a violent relationship with a wealthy and brilliant scientist, Cecilia decides to escape from this abusive relationship. When she’s told that her ex committed suicide, Cecilia suspects it’s an hoax. After a series of eerie and lethal coincidences, she tries to demonstrate that she’s hunted by someone that nobody can see. Here’s the trailer for the film.

This film is a remake: in 1933, Universal Pictures released the original film The Invisible Man directed by James Whale – director of the legendary Frankenstein (1930) and other films that include The Old Dark House (1932). Based on the sci-fi novel sci-fi by H. G. Wells (1897) it starred Claude Rains (Casablanca) and Gloria Stuart (Old Rose in Titanic). It’s a really interesting film that nowadays still have critic success – just think that on Rotten Tomatoes it has a 100% score. Here’s a few clips from the original film.

All sounds reasonable and straightforward right? Actually, there’s a bit of history for this film. As with most productions, the birth of this film has been quite controversial[2]: in February 2016, it was announced that Johnny Depp would’ve starred in the remake of this legendary picture, with Ed Solomon in charge for the new script and Alex Kurtzman and Chris Morgan as producers. The film would’ve been part of a project called Dark Universe – the Universal Pictures’ project of reboot of the Universal Monsters classical series. The new project started in 2017 with The Mummy. Maybe, partially due to the not exceptional box office for The Mummy, the entire Dark Universe project came to an halt, until it was completely scrapped at the beginning of 2019. After that, Universal Pictures decided to side with other companies and filmmakers instead on a project-by-project basis and the first film of this new path is indeed The Invisible Man, who sees Leigh Whannel (Insidious: Chapter 3) as the director and Jason Blum (and its Blumhouse) as producer.

If you want to dig in and watch something that he’s produced but you don’t know what to choose, please have a look at our Film Alphabet page.

We hope we have ignited your curiosity for this project which has captured our attention. Nothing more to do or say now for us than just to head down to the closest theatre and watch it. Have you already watched it? What do you think of it? We’re really anxious to know what your opinion is. Let us know in the comments box below.

It seems that Universal Pictures is releasing the film on the international streaming platforms on Friday 20th of March 2020, due to the current coronavirus situation and the difficulties of exploiting the classic theatrical run. 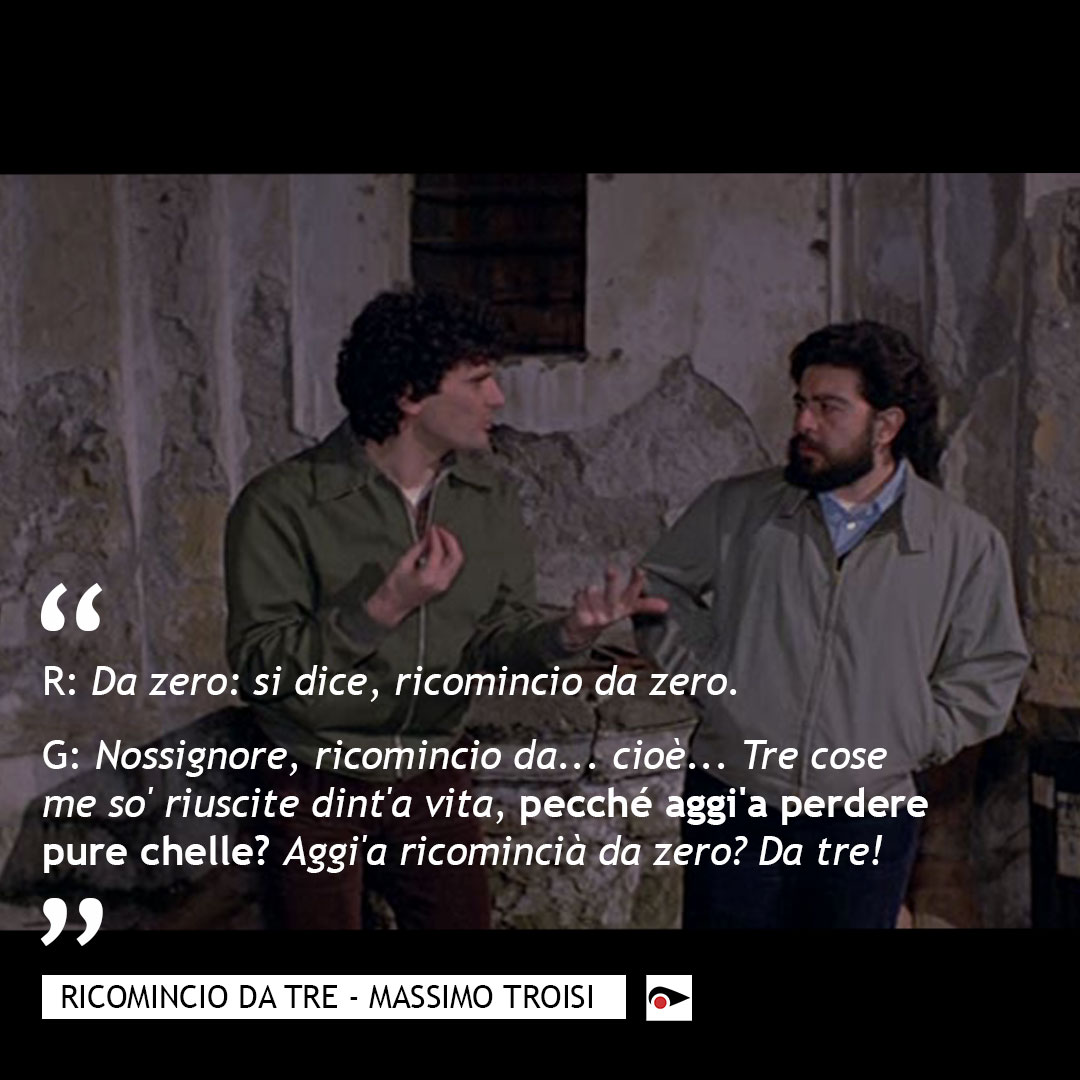