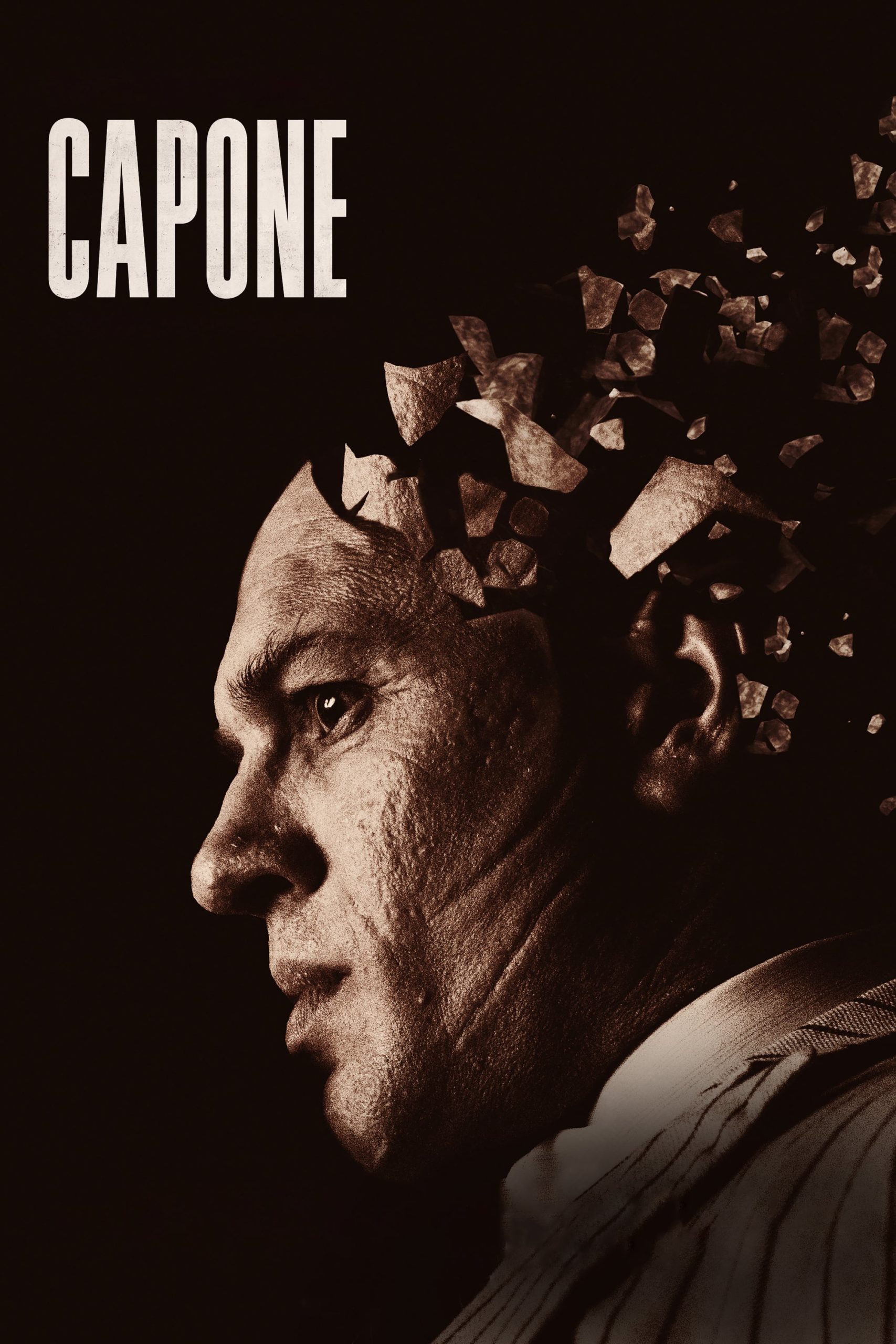 (1.5 / 5) – If the goal was the attempt to demythologize a character like Al Capone, the attempt can be considered sort of successful, but at what price?

Premise: we are sorry to have had to take such a critical position, but we hope to motivate it in the course of this brief review.

Capone is a 2020 film by Josh Trank that basically rests on an excellent performance by Tom Hardy who lends his face and body to the extremely dangerous criminal who shocked American nights in the era of prohibition. It is a film that is centered around the last year of the Italian-American criminal’s life and who would like to de-glorify a figure definitely to be stigmatized.

From a purely visual point of view there are moments in the film that attempt to recount the emptiness of what Capone has around him and that he bought with the money (and blood) made on the shoulders of many (some of them innocent) people.
The film, however, has considerable problems especially in the editing department. If, as far as photography is concerned, we have not found anything particularly noteworthy, instead, for the editing, a sequence in particular – the dialogue between Tom Hardy and Matt Dillon after the projection of “The Wizard of Oz” – seems quite significant to us. By sacrificing everything at the altar of rhythm, the dialogue becomes substantially confused and has no reason to be structured in that way.

As for the narratives, to us this film seems to be somewhat disorganized and is forced at times to chase late explanations (FBI investigations, etc.) and to use a narration (the ghosts / flashbacks and hallucinatory sequences) which, trying to account for a mental condition, ends up appearing to be willing to be more interesting than motivated. In addition, the characters are all a bit flat, as well as the chain of events is: it almost proposes this film as a long (and perhaps even useless) ending for another story.

However, the really sore point for us lies in a question regarding the position and the stance of the director: is it really necessary, in order to attempt to de-mythologize and demonstrate, as stated by the tag-line that accompanies the film, that “we all pay for our crimes in the end” – a rather banal concept that has crossed cinema at least since 1930 declined under the axiom that crime never pays and that has had a lot to do with the Hays censorship code applied to Hollywood and which already felt tight to many authors, but that’s another long story – we were saying, is it really necessary, in order to achieve this goal, to stage human degradation in this way so violent and repeated? Do we really have to witness flatulence or involuntary production of excrements, urine and anything else in a demonstration of a certain sadistic taste that certainly feels gratuitous and that never manages to sublimate itself in any form of artistic provocation?
Of course, it is a figure, that of Al Capone, who has shown contempt towards probably every civil rule that allows the survival of human beings in non-barbaric society, but are we sure that the ethical position of a director (and that of a spectator ultimately, whose position the director temporarily takes over by choosing what to watch in his/her place) must be so barbaric and dwell on the loss of “dignity” of a human being – whoever he is and regardless of how bad he is? Should we respond to incivility by taking the same position?
After all, a film like this (and the ethical position it bears) does not seem very different, in ethical terms, from the videoclips (and the consequent choice to air them on the news) of the capture and killing of Gaddafi or the hanging of Saddam Hussein.
Turning on a camera on something MUST always carry an ethical choice in what to frame and what to leave out.

Among the various moments, there is one that we find absolutely disgusting and symbolic of what we are trying to say: we are talking about the moment when Capone’s son and the latter’s wife talk about throwing “Fonze” (the name they call Al Capone in the film) in a zoo in a cage with monkeys, given his mental condition, and they laugh at this idea that resounds absolutely imbecile. Here, this moment reveals two things: the lack of any form of ethical position of the director (and shield) towards degradation and human dignity in the disease and the paradoxical feeling that this film is nothing more than “throwing in a cage of monkeys “(the spectators) a very ill human being (however criminal) to laugh about him.
But, we don’t want to laugh about it, because there is very little to laugh about.

Director: Josh TrankWriters: Josh TrankStars: Tom Hardy, Linda Cardellini, Matt DillonSummary: The film will talk about Al Capone after a long prison sentence. Deprived of his former power, sick with syphilis and having lost all his friends and allies, he recalls the grave criminal past and the brutal crimes committed by his orders in the streets of Chicago. Written by Peter-Patrick76 (peter-patrick@mail.com)