Irving Pichel, Ernest B. Schoedsack –
THE MOST DANGEROUS GAME

– A film that hides a certain experimental taste.

The Most Dangerous Game is a 1932 film that develops following a rather interesting and in some ways experimental narrative thread for the period in which the film was produced.

In fact, it begins by making you believe that the environment in which you are confined in the course of the film is that of a ship, but the inciting incident (an actual accident) forces it to take a completely different tide.
On the cross over between the second and third act, the writing (and the direction) focuses on that trait that we defined in some ways “experimental”: a “human” hunt played on silences, escape, movements, absence of dialogues and a rather evident social allegory that lurks in a thematic shift that depicts the chilling state of the human condition (including the psychological one) in a world (overseas) which was witnessing the inexorable grasp of power by the Nazi party.

The Most Dangerous Game is a brief film (1 hour and 3 minutes) and we recommend it not only for the social / psychological insight it offers, but also for a snapshot of the state of the art of cinema of that period.

7.2
Director: Irving Pichel, Ernest B. SchoedsackWriters: James Ashmore Creelman, Richard ConnellStars: Joel McCrea, Fay Wray, Leslie BanksSummary: After their luxury cabin cruiser crashes on a reef, Bob Rainsford finds himself washed ashore on a remote island. He finds a fortress-like house and the owner, Count Zaroff, seems to be quite welcoming. Apart from Zaroff's servant Ivan, the only other people present are Eve Trowbridge and her brother Martin, also survivors of their own shipwreck. Other survivors are missing however and Rainsford soon learns why. Zaroff releases them into his jungle island and then hunts them down in his grisly "outdoor chess" game! Then after Martin disappears, Bob realizes that he and Eve are to be the next "pawns" in Zaroff's deadly game. Written by garykmcd 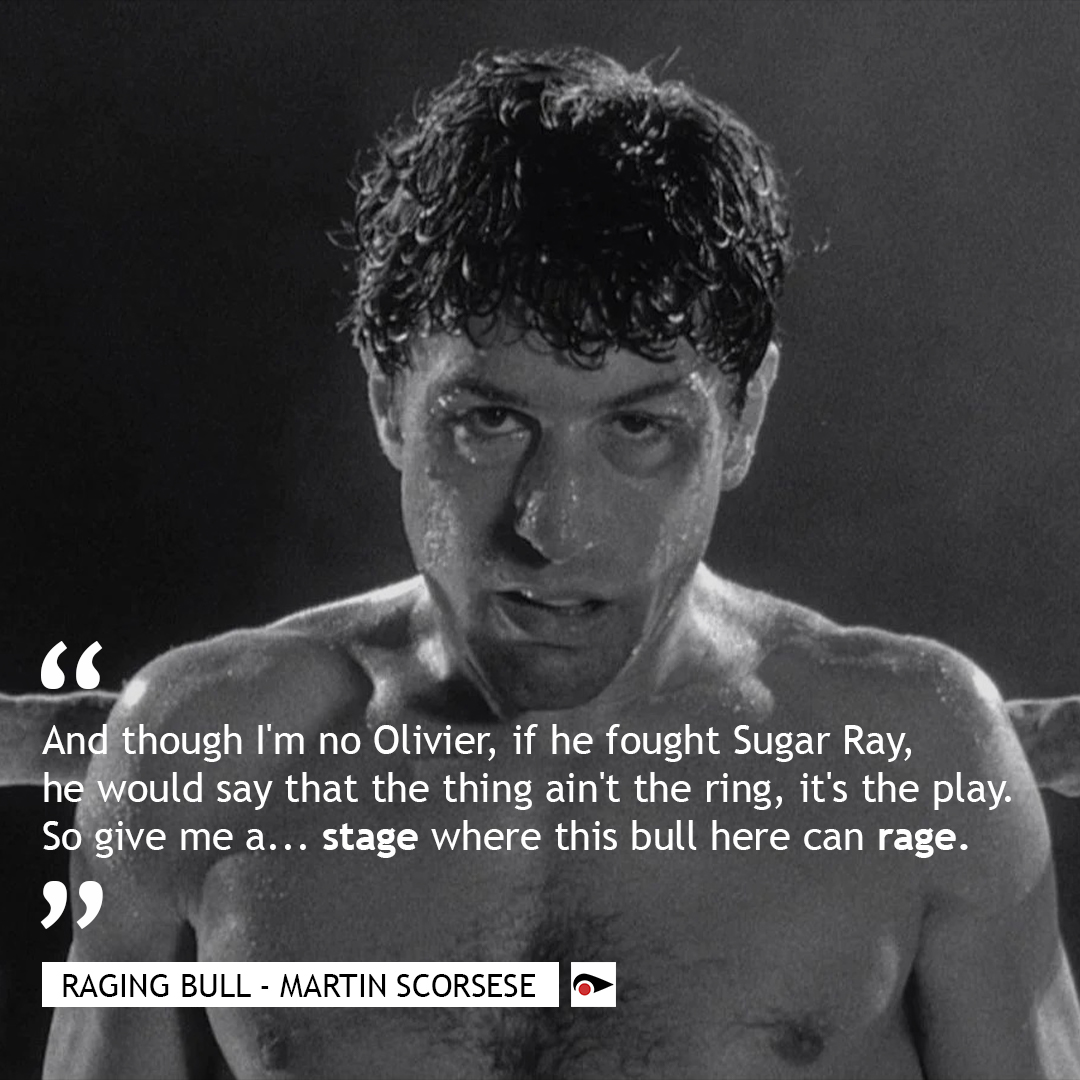