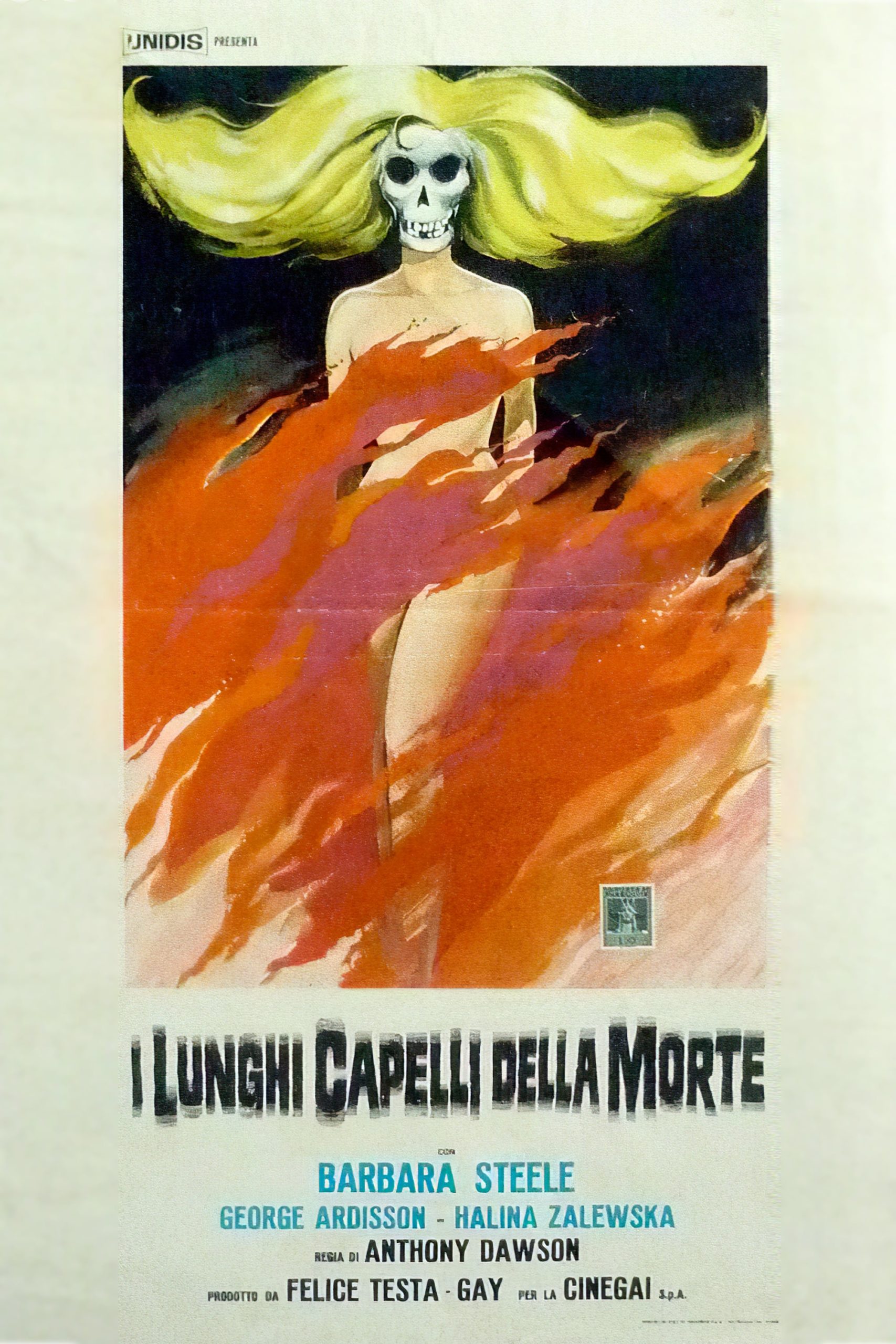 An enjoyable film to watch obviously in the context of the ’60s Italian Horror cinema. Death, Witch Hunts, Corruption, Power and Sex are the underlying themes. A lack of coherence is needed as part of the fun when watching these films.

6.3
Director: Antonio MargheritiWriter: Ernesto Gastaldi, Tonino ValeriiStars: Barbara Steele, George Ardisson, Halina ZalewskaSummary: In a 15th-century feudal village, a woman is accused of witchcraft and put to death. Her beautiful older daughter knows the real reason for the execution lies in the lord's sexual desire for her mother. After confronting the lord on the matter, she, too, is killed. A much younger daughter is spared and taken in by her mother's killers. Once she is of age, as a horrible, deadly plague sweeps the land, she marries the lord's worthless son. Then, during a brutal thunderstorm, the older daughter mysteriously reappears and begins to avenge her mother's death. Written by Dean Harris <hepcat@inch.com> 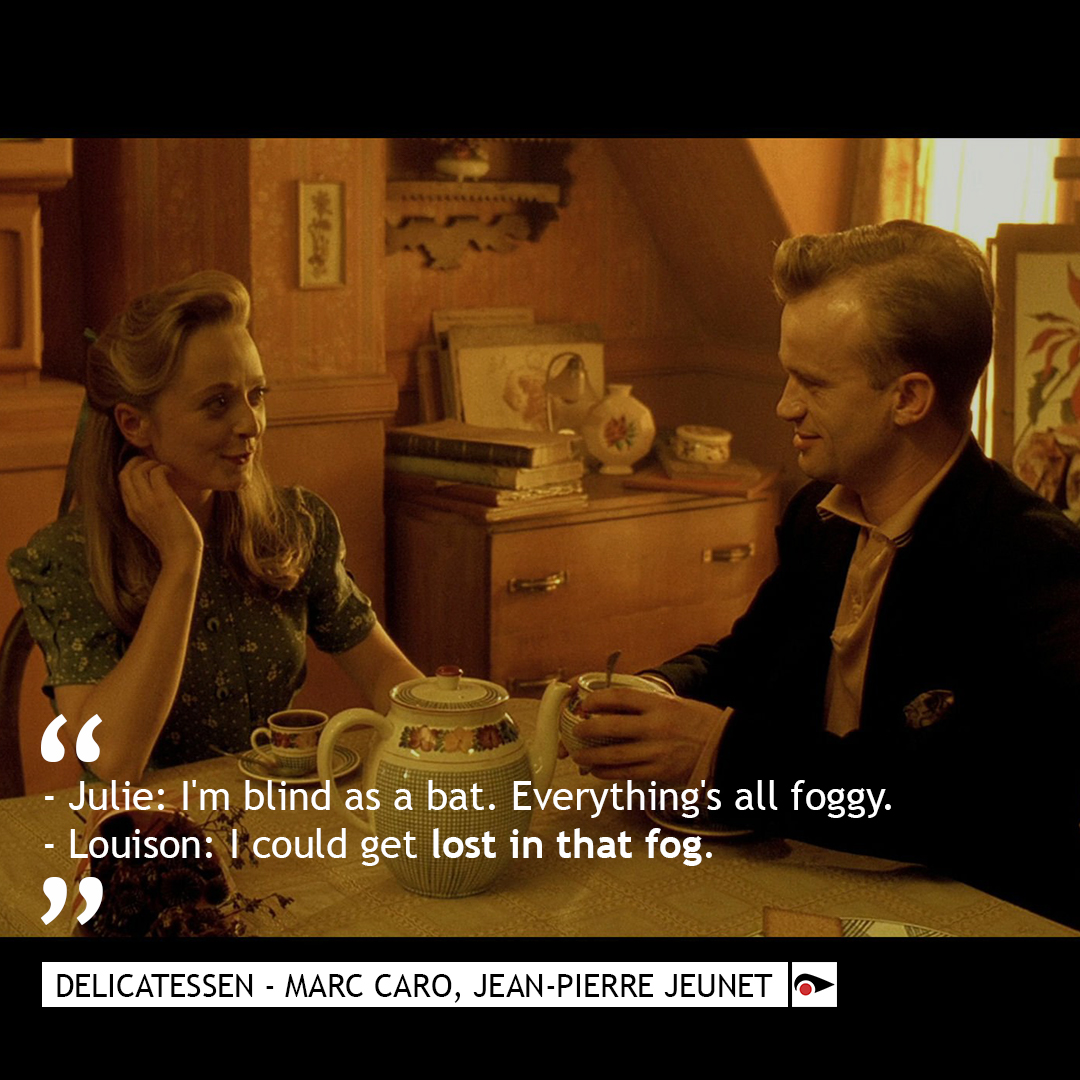