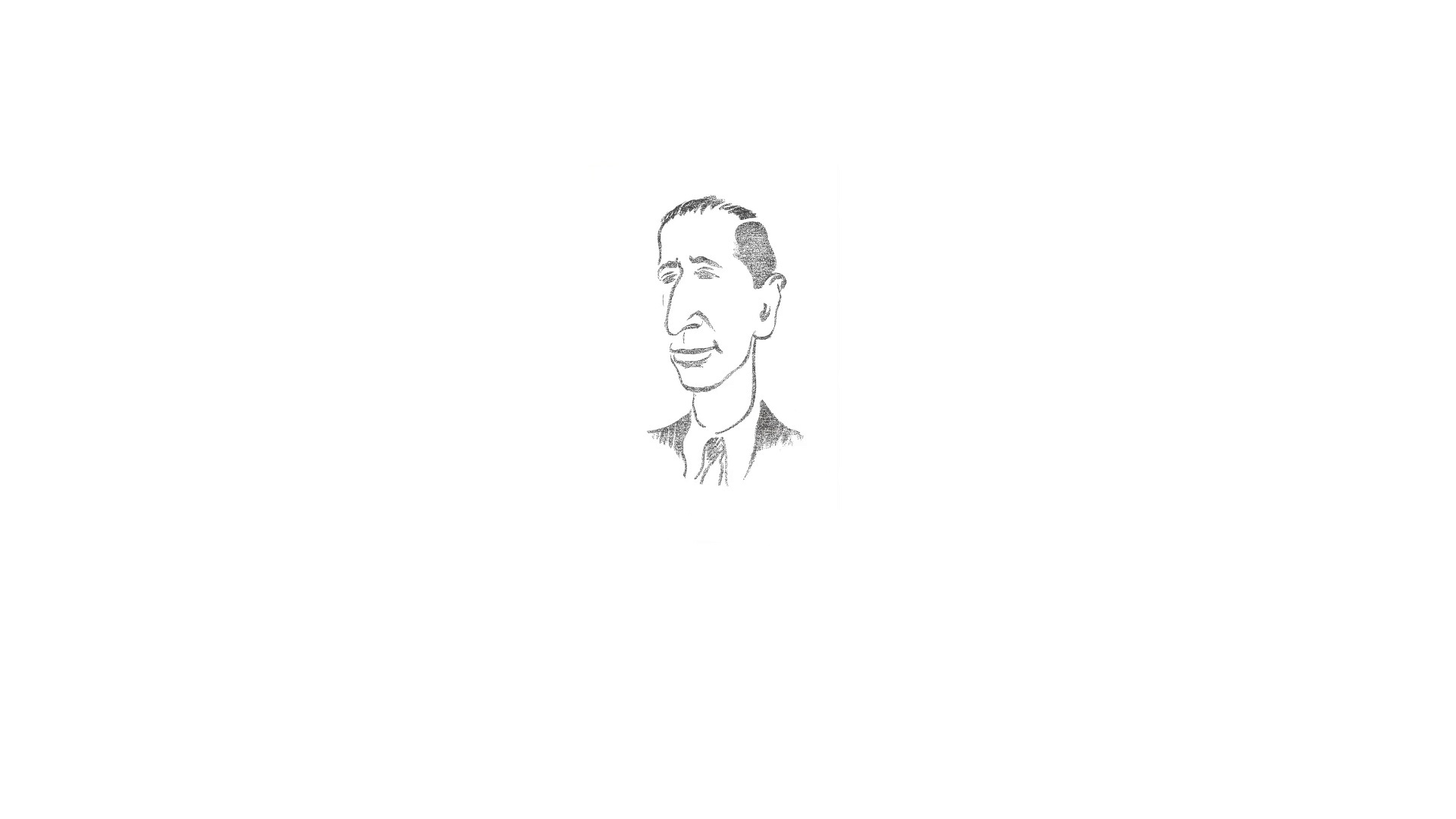 Production notes: A documentary film about the cinema of Mario Camerini, one of the great italian directors. Directed by Vito Zagarrio and edited by Marco Venditti it’s been presented at the festival “Santa Marinella” in 2015. This documentary relies on the accounts of him made by Suso Cecchi d’Amico, Mario Monicelli, Franco Interlenghi and many more that retrace the career of Mario Camerini.

Where to watch it: password restricted due to distribution rights, please contact me if you have any query in regards. 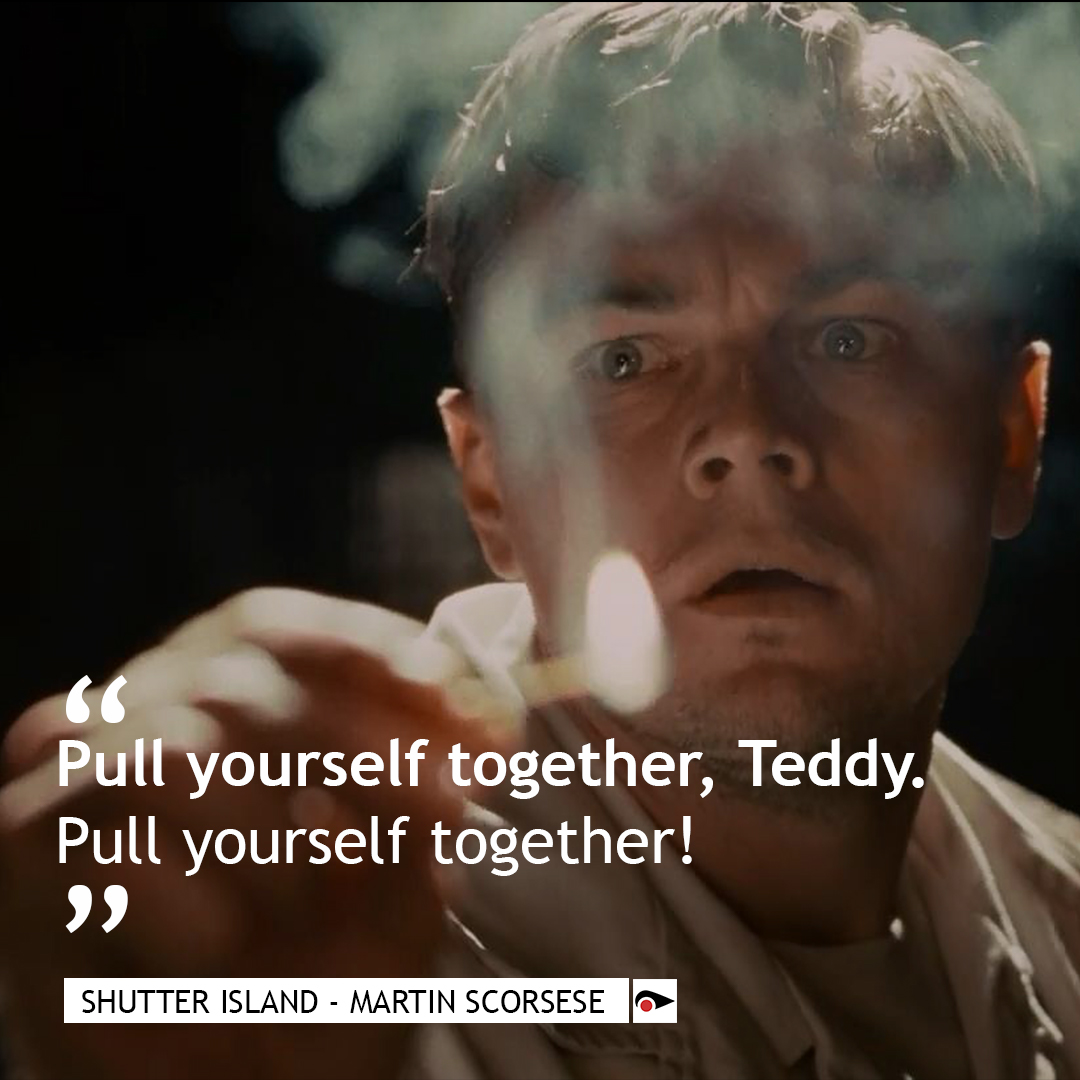