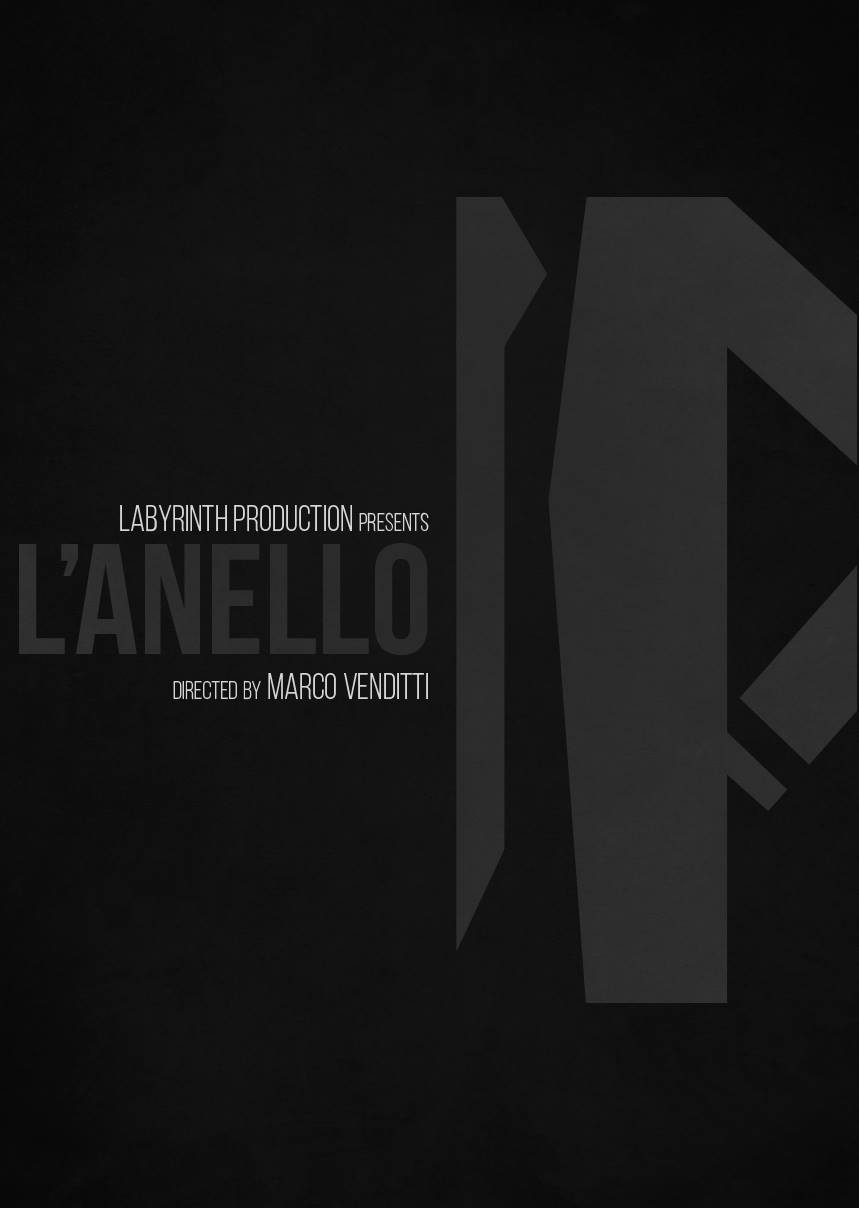 Synopsis: Mr. President is in troubles and the very same people behind him, that helped him, are now leaving him alone. An ethical dilemma is at the core of this short film: a dilemma that had the entire society hanging on and which see a change that as Tomasi di Lampedusa pointed out, ultimately will not lead to anything different.
Production notes: “L’anello” was presented on some international festival and was played in other Countries. 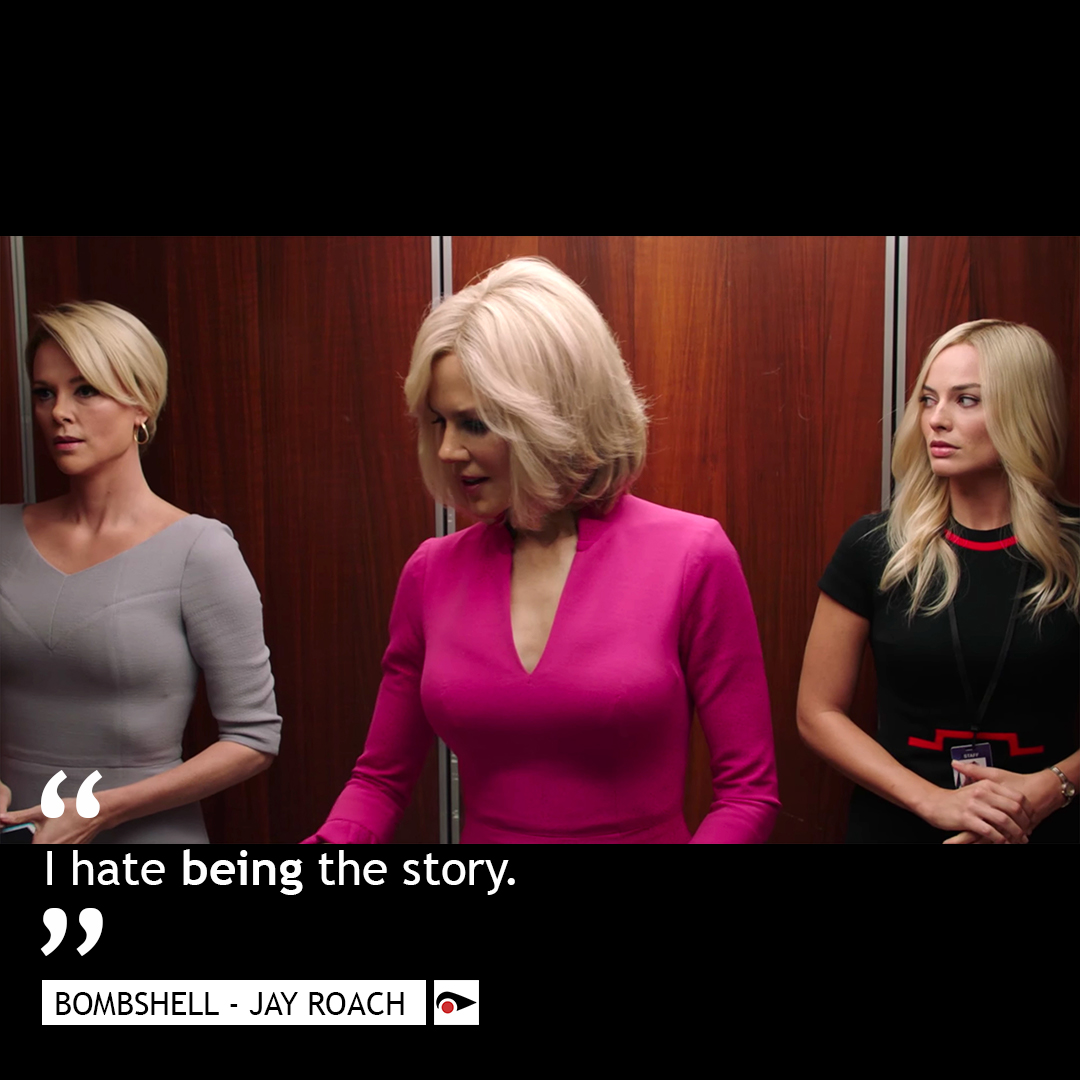