New short film and a grinding halt to the production.

We thought and hoped we were close to coming back with our own production, but we’ve had to stop, waiting for this coronavirus emergency to be over and for life to be back at what it used to be.

Some time ago, I had announced that there would’ve been news regarding a project we were working on: it’s a short film supposed to be shot from the 23rd to the 27th of March in London. An ambitious project that we’ve enriched with a crew of professionals coming over from different countries, including Italy.

All set and ready: script, shot lists, locations booked and so on. From now onwards we would’ve started publishing news and have a sort of diary around pre-production and then production.

During this stage, although we’ve tried our best to stay optimistic and kind of impermeable to all the news, the COVID-19 (the so-called coronavirus) emergency, has eaten away the roots of the foundation of the film and unsustainably raised the risk we were facing. We’ve found ourselves in an impossible situation to foresee and loosen and we’ve had to take the hard decision to push back the beginning of the principal photography stage.

This has obviously resulted in a significant economic loss (due to locations booking, first expenses necessary so that we could’ve been ready to start on the 23rd). We’ve had to communicate to all the people involved in the project (and who were already putting in their best – going even the extra mile for the project) that we wouldn’t have been able to preserve their health and the security of anyone in the crew. Nor, we would’ve been able to make sure they were able to reach us here in the UK.

We’ve grown aware of how much the wicked media handling of this situation and the spread (yeah, the spread) of fake news on the socials have given birth to some sort of psychosis, in which those who unfortunately have to deal with their own health are also the objects of social stigma, that sometimes even seem to indicate a guilt or a fault for catching the virus. Or, even more, to treat a place, an area, a country or the people of that specific place or country like plague rats, disease carriers, etc. This paradoxical situation comes after years in which the populist politics of the various “Italian first”, “Americans First”, “English First”, “French First” and so on, has used this to justify their rhetorical approach to the question of the “other”. In a reversal of this situation, for instance, the Italians are now facing acts of work/social exclusion or they’re even prevented to use some services (Uber and the case of the Italians trying to use the service in London). Although this is still a very marginal and sporadical attitude, it still is a bad signal, especially in a context like this that sees the entire world struggling against this emergency.

This situation is and will be heavy for still some time. People, as an effect of this induced panic, are subjects to heavy restrictions that we really hope will lead to the desired results. Unfortunately there’s still people that seem to have not grasped the scope of these restrictions: they think that escaping, evading and keep doing what they did before don’t result in any individual risk – given the mortality rate of the virus itself. What they’re missing is that this attitude not only nullify the efforts of all the others, but it also puts in danger the lives of the weaker ones. And if it wasn’t clear enough, every and each of this egoistical choices has an impact on everyone’s wallet and does nothing else but delaying the moment in which we can all finally re-emerge from this bad dream.

Now, after this brief “digression”, the question could be: why this message? I just wanted to offer an apology for the delay in the communications about our project and offer an account of what’s happening in industries that nobody talk too much about.

The independent cinema is not Hollywood. The finance and the turnarounds are definitely smaller, but still there’s a lot of people which their lives revolve around this business and who are now facing a long economical crisis period. Just like it happened in our “brief” story with the damage we’ve had to face together with the people that were about to start working for us, the freelancers, the artisans, the small companies are all crumbling under the heavy weight of this situation. As of now, with the latest news about the shutting of cinema theatres all over the world, the light at the end of the tunnel still seem very far and will stay like this for at least a few weeks more. After that, we’ll all have to deal with the long-term effects, but is there any alternative? No, there isn’t.

For everyone’s sake, and also for the civic sense, everyone of us need to refer to our individual responsibilities doing our best to make sure that we can get out of this mess we’re in, to help each other and try to start again as soon as possible. We can say for a fact that some signals are already here: some of the people we’re working with in U.K. have shown their availability to defer and freeze some of the payments we had to make for the short film and helped us in keeping the loss to a minimum. Solidarity, friendship and human warmth (well, yeah, at a couple of meters of distance!) are the only way.

That is why we’ve reached the conclusion that, besides hoping that the health and social emergency would stop as soon as possible, we will continue doing what we can do: write about cinema (Arts has got a duty to help people when they’re in uncharted territory) and to find a way to rebuild, brick by brick, the foundations of our film, so we can go back to do what we love doing – cinema – and to do so, keeping on dreaming wide awake, with the people that are close to us, safe and sound.
We are really desperate to do it. 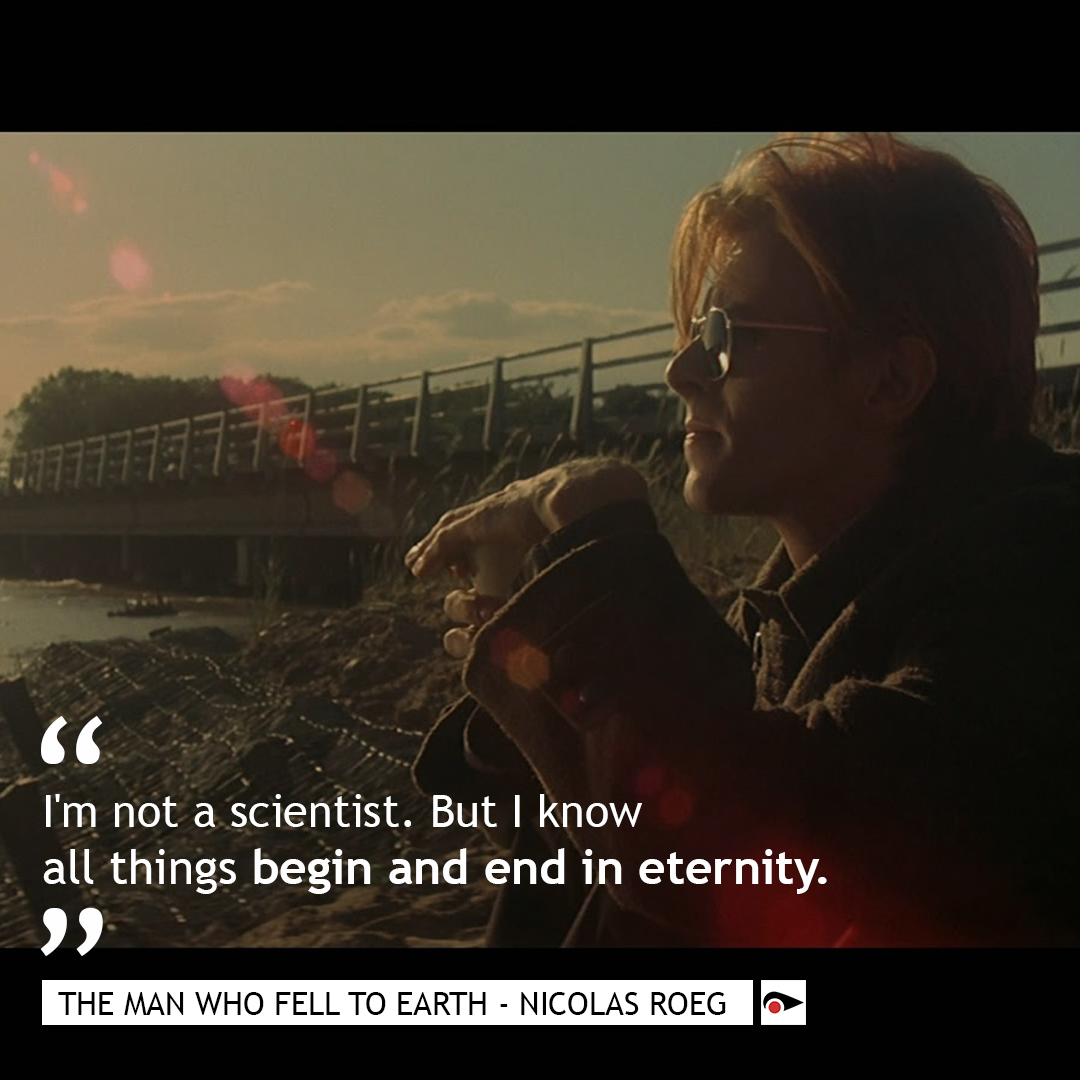