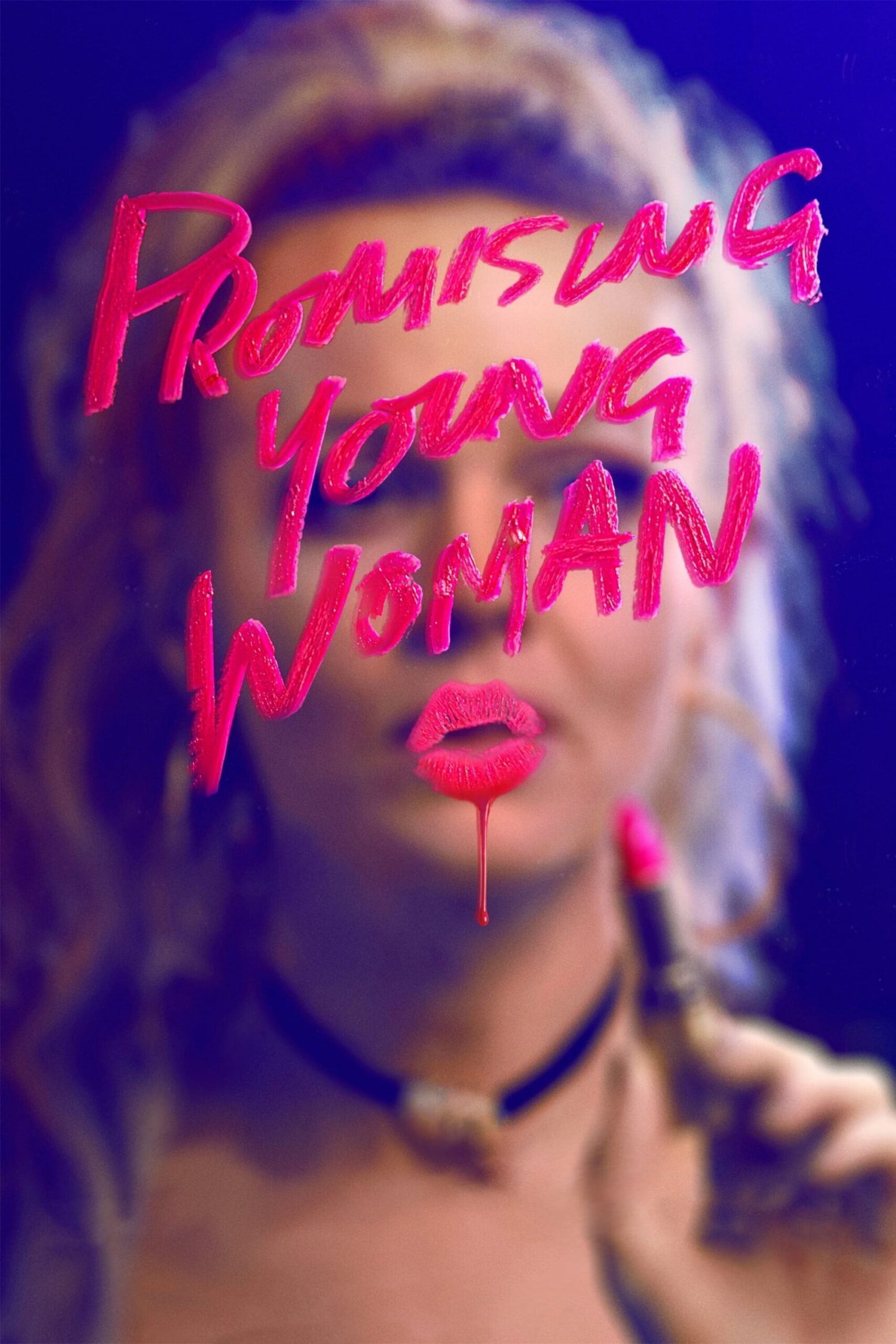 Promising Young Woman is a film above the average, albeit deeply scholastic in the way it unfolds.

The subject is obviously an important one and the merits of the film lie in its willingness to punch certain sexist stereotypes that are reiterated – sometimes even without recognition – whenever something bad happens to a woman. The film also relies on a very good ending that hits in the stomach.

Although visually the film is not after the spectacular image full of itself at all costs but tries to investigate what is inside the frame, it stumbles upon a series of narrative constructions that make it seems a bit more cool than effective, making it fall back – unfortunately – on a series of stereotypes that it would have been interesting to avoid in a film of this kind which, in fact, seeks to unmask their deleterious function. 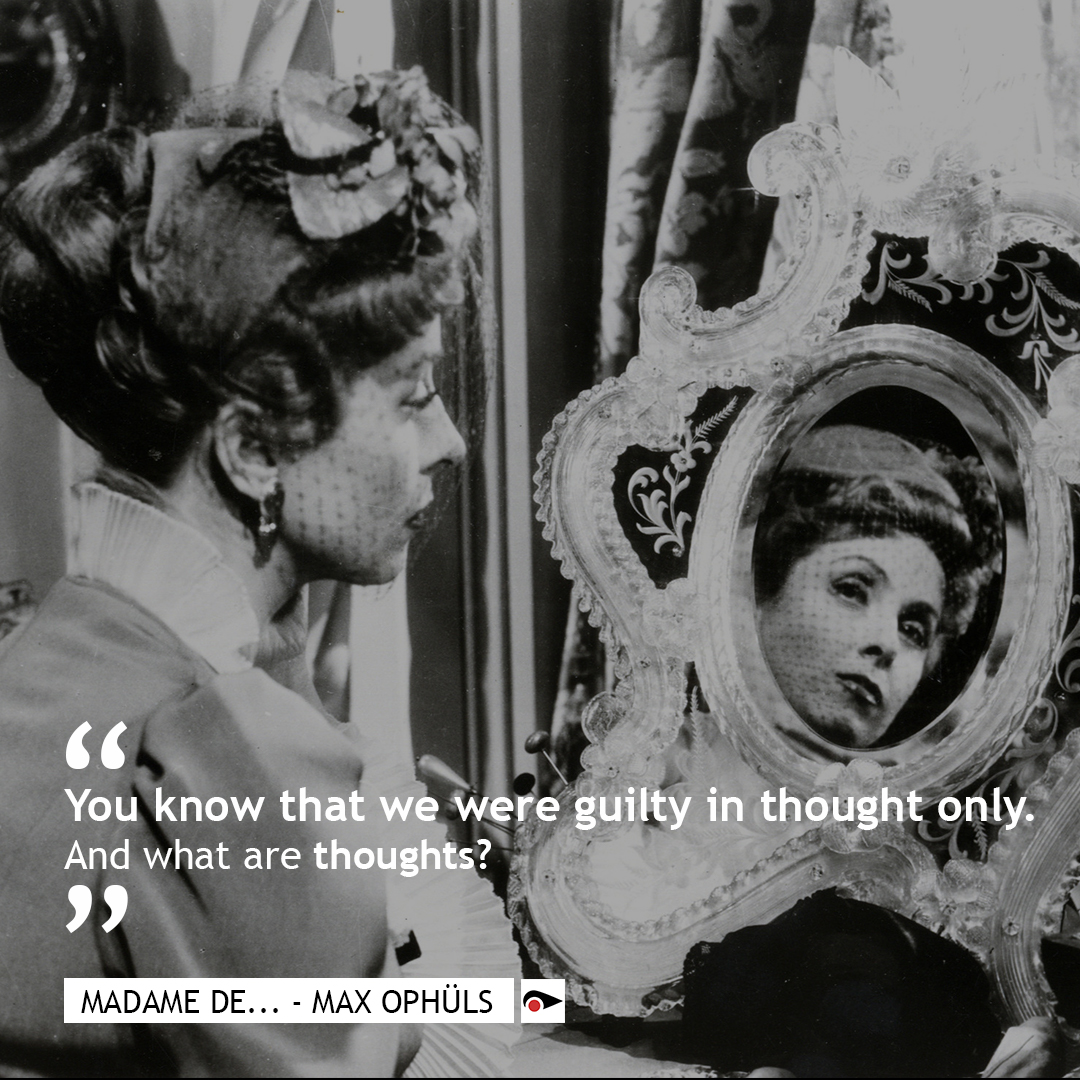