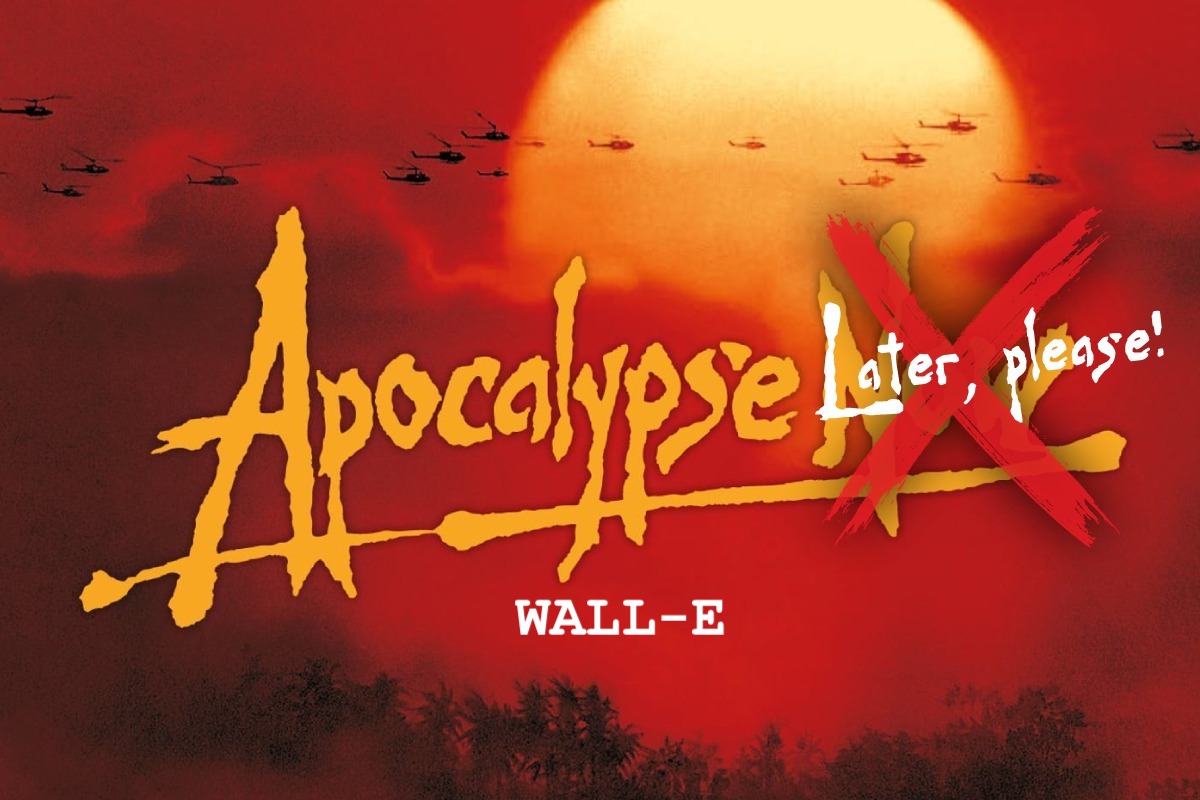 Apocalypse Later, please! is a new section of this website that intends, in these peculiar and dramatic times, to offer a recommendation on films to watch when safely at home: today it’s “WALL-E“.

The film that we recommend today, for our Apocalypse Later, please! section, is Wall-E, a film that could be defined as post-apocalyptic.
In a distant future, but not entirely unrealistic, mankind has left the Earth due to the amount of trash left behind by the consumerism and the products of the multi-national Buy N Large [yeah, not that unrealistic, is it?].

Wall-E is a robot created to clean the mess on the Earth. He’s been alone on this planet since his first arrival, except for a cockroach that acts as his pet, until EVE reaches the Earth. She’s been sent by the humans, to find traces of life and the signal that the planet is habitable again.

What happens after? Well, watch the film and find out!

The film is a Disney/Pixar production and it’s an animation film. Released in 2008, it’s a delicate gem, which, throughout the narration, uses emotive tropes and does so often referencing the lessons of the silent films.

It develops following a narrative arc that sees scenes designed to show the condition of loneliness, the discovery of love and the defense of this love, mutinies and accusation of “Foreign contaminations”. A very contemporary tale that at the same time relies on narratives that have also been used in the oldest stories mankind has ever written or told. Here’s the trailer:

Well, in a moment like this in which we are trying to rediscover the human place in this world, or the changing dynamics of the relation between ourselves and the others and reasoning about what we’re doing to this planet and the feeling of constant alarm we’re going through, what’s better than rediscover ourselves, through a delicate story, a love story.
In fact, in the film, we understand quite soon that Wall-E and EVE (the name EVE/EVA has obviously a symbolic status) don’t represent the robots, but they effectively are a representation of us with our mistakes and our affections.

Watching this film helps us rediscovering our emotions and, in such terrible times, does nothing short than make us think, once more, that the light at the end of the tunnel can’t be that far away if we remember who we are and where we’re from – in this case back to (and from) the future. 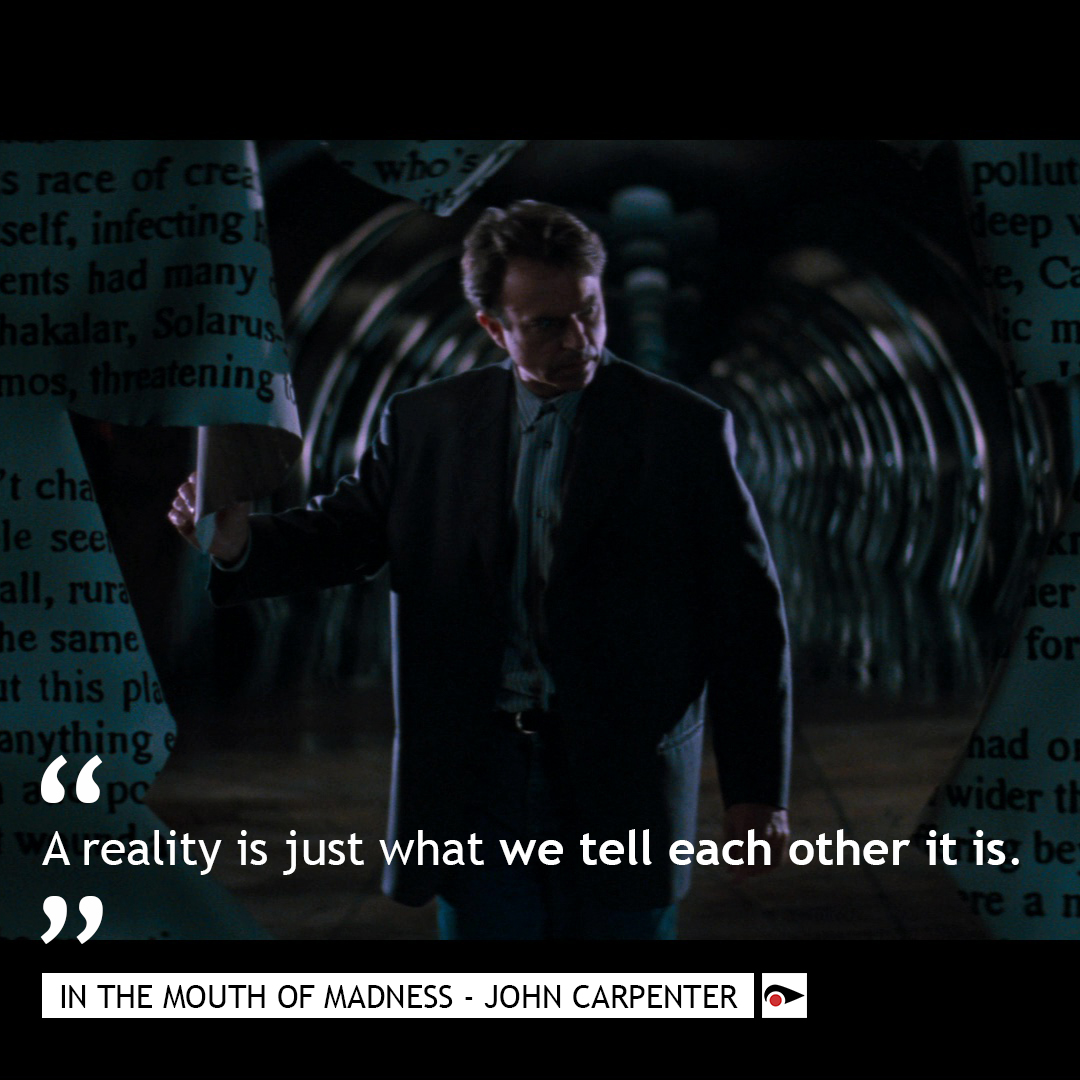