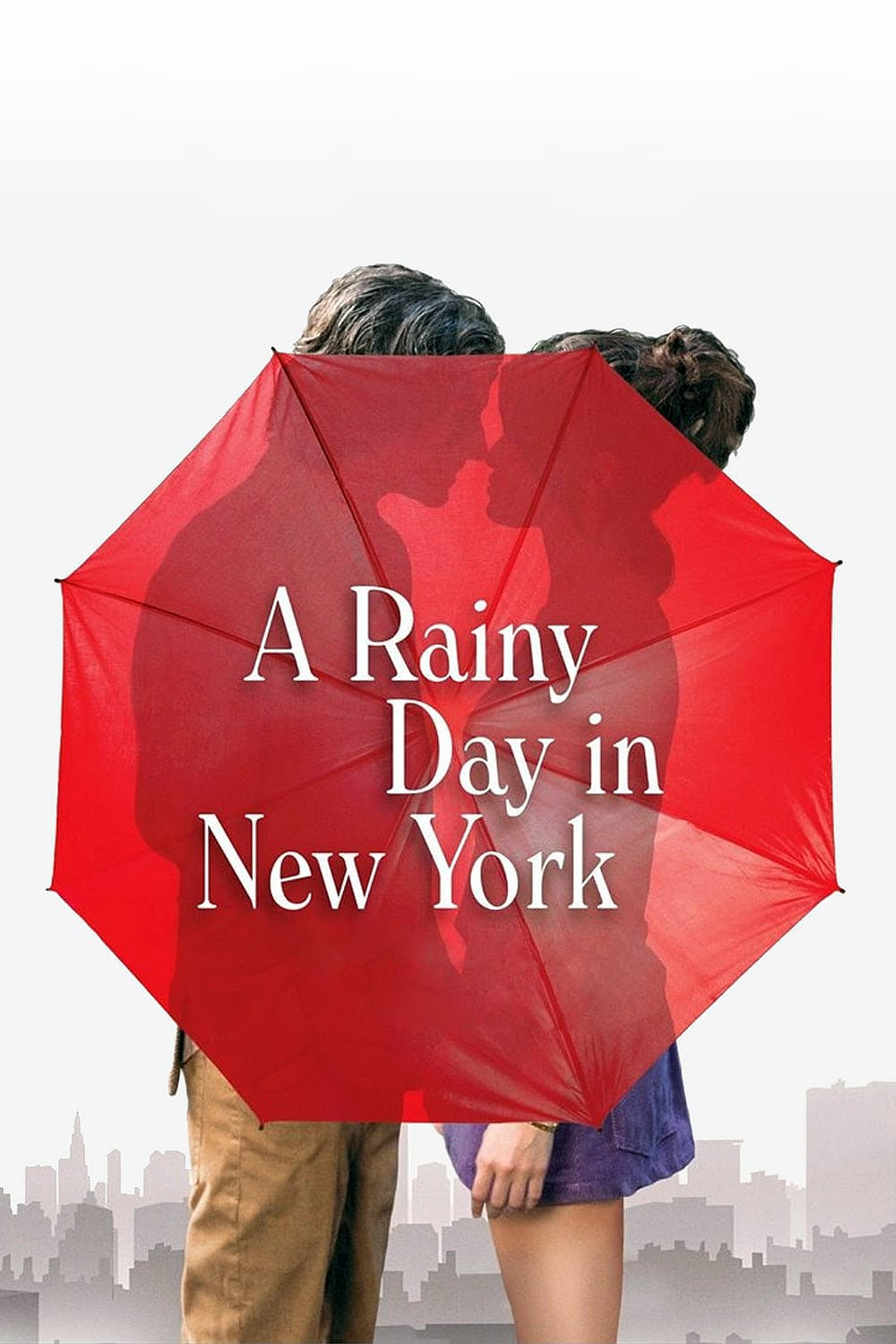 We do not recommend it because it is a relatively low-key film in Woody Allen’s career – at this point we better go and view one of his past films again.

A Rainy Day In New York suffers from evident creative fatigue that seems to have no expressive need behind it – it seems almost a sterile exercise in style that is not even successful.
In fact, from a stylistic point of view, A Rainy Day In New York seems so distant from other works of the American director: the photography, for example, while using an absolute master like Vittorio Storaro (the lighting in the museum is really well done), does seem to contain some elementary mistakes (what happens in the first dialogue between Roland Pollard and Ashleigh? An error on the axis?).
The same directorial objective of supporting some of the scenes with long takes is not supported by the mise en scene itself, for example when the actors stops to be included in a two-shot making the dialogue naked, unveiling a rhetoric that at times is nothing but vacuous.

Acting in the film also has its problems: it almost seems that the actors want to research their own idea of Allen as an interpreter, rather than reworking it according to their own expressive strings – work certainly not facilitated by the fact that there seems to be an unbridgeable gap between the age of the characters and their behavior.
In short, not an unforgettable film.

Anyway, at the bottom of the page you will find the trailer in order to decide for yourself whether to watch it or not.

Now, nothing left to do here, you just have to go and watch it if you want, unless you have something to say about this movie and you want to share it with us on this platform. Feel free to leave a comment at the end of the page and say whatever you want about the film. On this site, we are always happy to host others’ opinions on cinema. 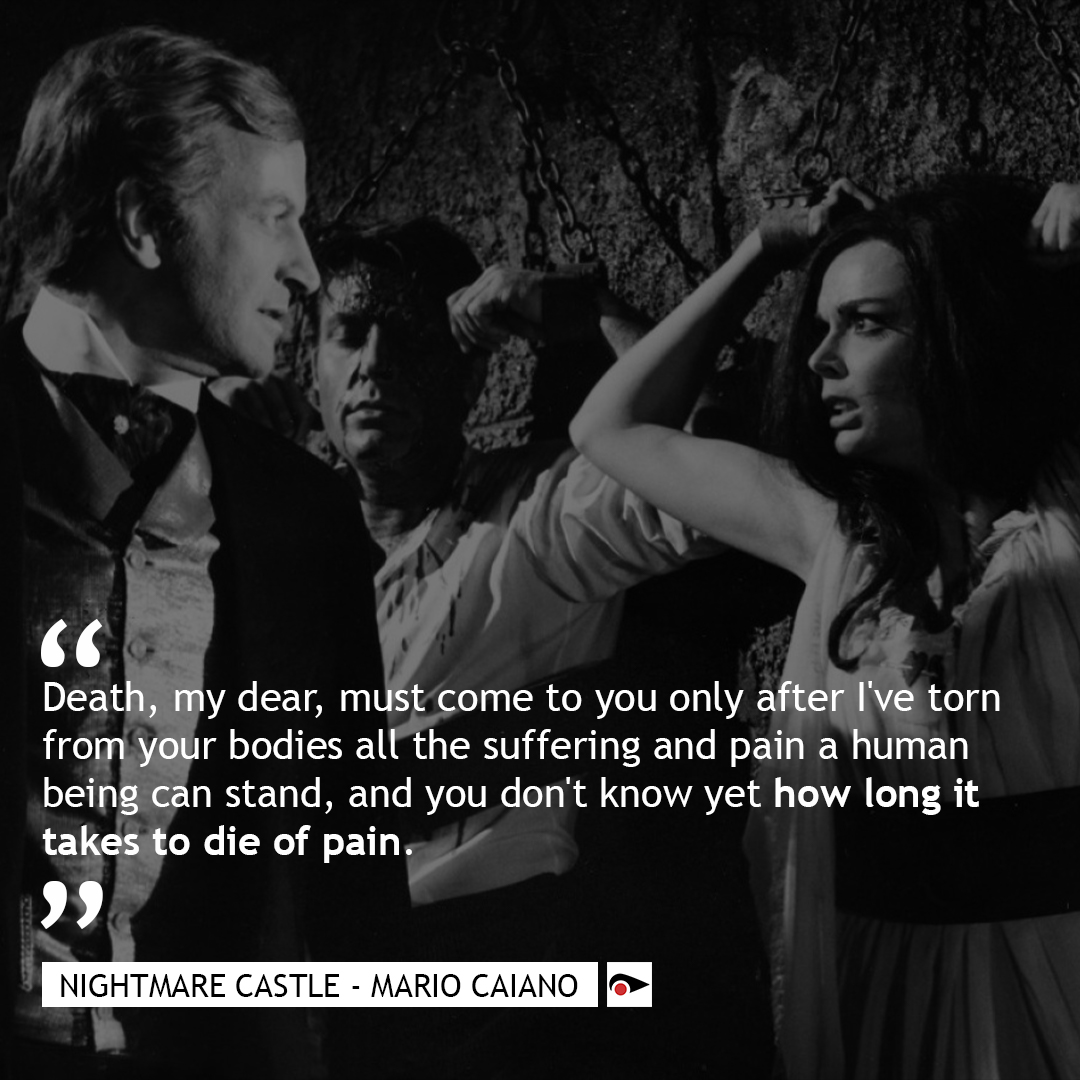